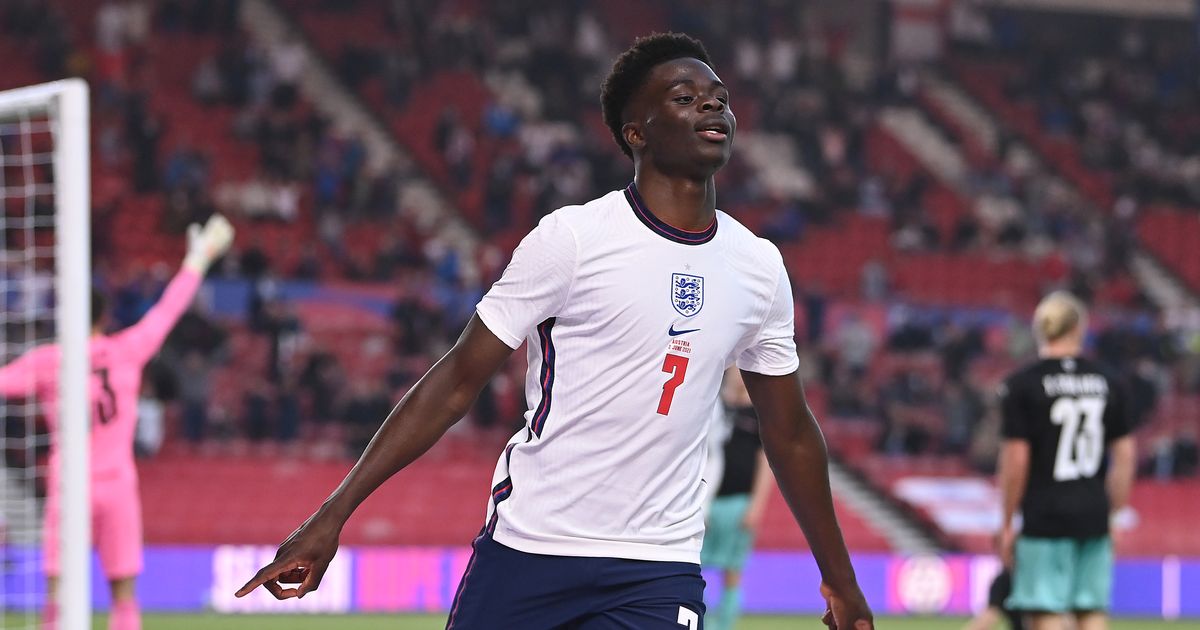 England got their preparations for Euro 2020 underway courtesy of an international friendly with Austria on Wednesday evening.

Gareth Southgate's side claimed a 1-0 victory at the Riverside Stadium, with Arsenal's Bukayo Saka on the scoresheet in the second-half.

All eyes were on the team selection by the England boss, having come under criticism for some of his recent selections.

The match offered the chance for certain players to stake their claim for a place in England's starting squad at the upcoming international tournament – an invitation some stars gladly accepted.

Bukayo Saka was in fine form for the Three Lions as he scored his first goal at international level.

The 19-year-old missed a chance in the 21st minute of the match but got his rewards later in the contest with a composed finish.

Saka has issued an early glimpse of just how deadly he could be in the final third of the pitch this summer.

Who impressed you most for England this evening? Comment below.

Some were surprised to see Jesse Lingard left out of Southgate's 26-man squad.

After an impressive end to the Premier League season, the 28-year-old appeared to be in a strong position for a shot at the Euros.

Lingard failed to make the final cut, but was given the chance by the England manager to prove him wrong.

The Manchester United loanee was involved in the opening goal against Austria, laying the ball into the path of Jack Grealish inside the area, and was a threat throughout proceedings.

Southgate is still able to change his 26-man squad right up until England's first match of Euro 2020 and may now have been given food for thought.

Southgate certainly couldn't be criticised for fielding a weakened team in this clash against Austria, with the Three Lions boss seemingly keen to get a good look at all of his players.

The most notable selection was Alexander-Arnold coming back into the England team for their Euro 2020 warm-up friendly.

The Three Lions began preparations for the finals with the game at Middlesbrough's Riverside Stadium and – after a furore around his inclusion – Liverpool full-back Alexander-Arnold started at right-back.

Kieran Trippier, another of the four right-backs in Gareth Southgate's squad, shifted across to left-back as Tyrone Mings and Conor Coady started as the central defensive duo. Jude Bellingham was handed his first senior start at the age of 17, while Saka also came into the team.

There were starts for Jack Grealish, whose timely return to fitness at the end of the season presented him with a chance to stake his claim for a place in Southgate's side at the Euros, and Jesse Lingard – who missed out on a place in the 26-man squad for the finals.

The team for the European Championship opener against Croatia is likely to be markedly different as Southgate was unable to call on players from Chelsea, Manchester City and Manchester United following their European finals last week.

But Southgate's attacking line-up, as well as his team's defensive shape, will give England fans plenty to look forward to heading into this summer's tournament.

READ MORE: Jack Grealish 'has a preference' over Man City or Man Utd transfer this summer