Kevin De Bruyne is still the Premier League’s assist king, Heung-min Son can save Jose Mourinho and Sean Dyche nearly has a full house… 10 THINGS WE LEARNED FROM THE MIDWEEK ACTION

It has been another busy midweek in the Premier League with every team in action and one game still to come as Liverpool travel to Wolves on Thursday night.

Chelsea and Arsenal played out a thrilling draw on Tuesday, Manchester United’s embarrassment plunged to new depths with defeat by Burnley at Old Trafford while Bournemouth got a much-needed win against Brighton.

Here, Sportsmail’s Max Winters looks at some of the things we learned from the nine matches so far. 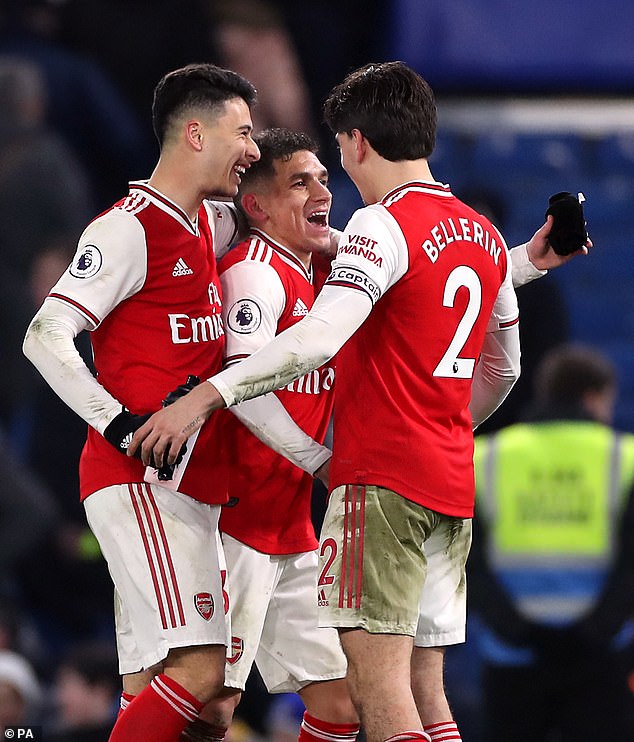 Nearly a full house for Dyche

Burnley manager Sean Dyche finally recorded his first Premier League win over Manchester United and moved a step closer to beating every single team he has faced in the top flight.

Burnley’s defiant 2-0 victory at Old Trafford ensured Dyche has now beaten 27 of the 29 teams he has faced in the Premier League but two still evade him.

Arsenal and Sheffield United are the only teams to escape him. He hasn’t beaten the Gunners on nine occasions and lost his sole meeting with Chris Wilder’s side earlier this season. 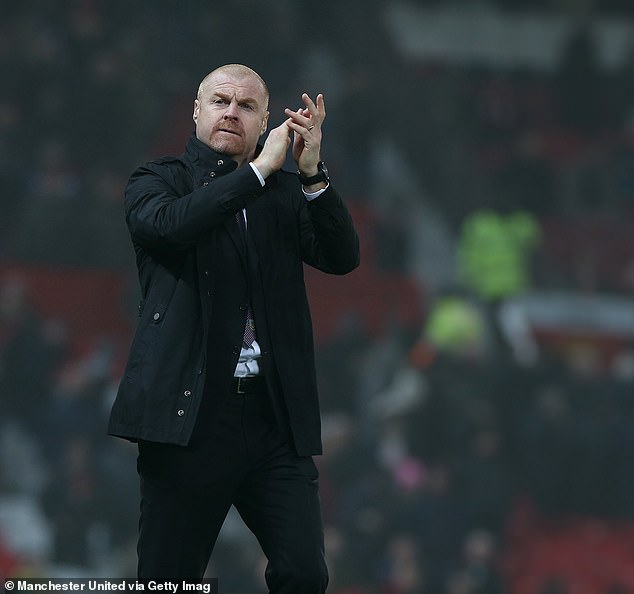 Son’s winner shows he can carry the load

It is not ideal for Jose Mourinho to be without talisman Harry Kane for the majority of the rest of the season but, unlike Manchester United, he does have a player capable for regular goals in his squad.

Heung-min Son showed against Norwich on Wednesday night that he can come up trumps for Spurs when they need a moment of magic most.

He has proved to be an able deputy in Kane absence’s in recent seasons and proved Mourinho may not have to waste money on a striker in the final few days of the January transfer window. 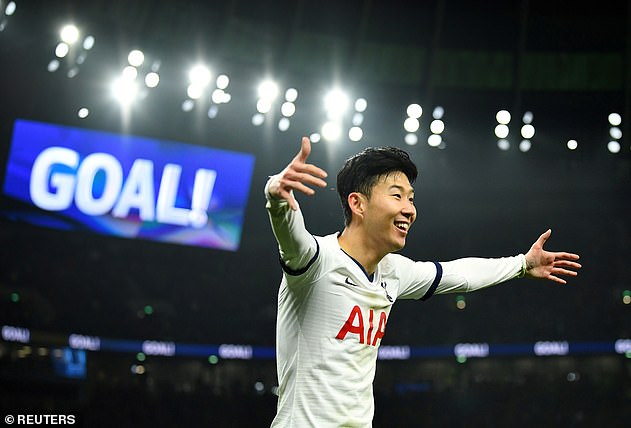 Amid the continuous turmoil West Ham seem to find themselves in, there is always one constant: Mark Noble.

After scoring from the penalty spot in West Ham’s defeat by Leicester, the midfielder has now been directly involved in 79 goals for West Ham in the Premier League (46 goals and 33 assists).

That is the most of any player for the Hammers in the competition’s history, overtaking Italian legend Paolo Di Canio at the summit.

Manchester City and Kevin De Bruyne may both be having something of an underwhelming season but there is no doubt the Belgian remains the league’s best supplier of goals.

He gave the latest example of his quality with a perfect pass across goal for Sergio Aguero to tap home the winner in City’s win over Sheffield United on Tuesday night. 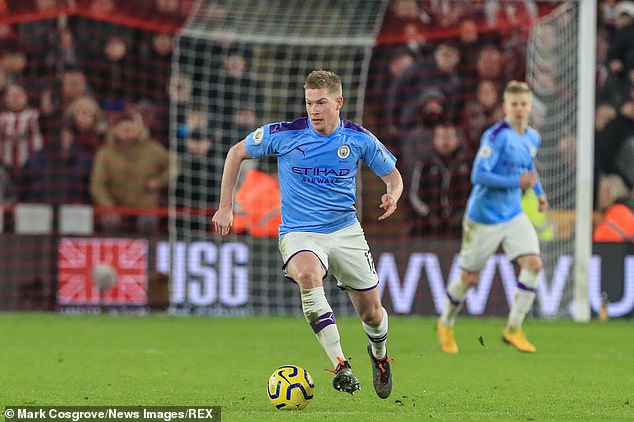 Wilson’s goals could save Cherries

The relief was tangible at the Vitality Stadium after Bournemouth’s win over Brighton that ended a woeful run of form for the Cherries.

It was their first win in the league since November and they were boosted by Callum Wilson’s first league goal since a draw with West Ham back in September.

Wilson was being linked with a move to Chelsea this time last year and his goals will be crucial to Bournemouth staying up. They play Bournemouth, Sheffield United and Burnley in their next three league games, handing Wilson a good chance to gather some momentum. 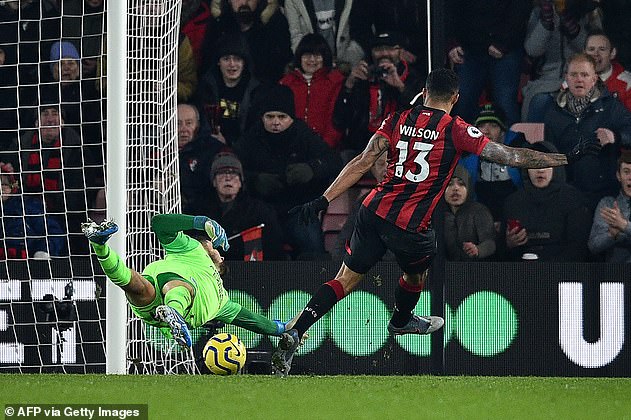 Selhust Park not the fortress it once was

There was a time where taking points at Crystal Palace was one of their trickiest tasks in the Premier League.

That no longer seems to be the case. Tuesday’s defeat by Southampton was Palace’s fourth home league defeat in 12 games so far.

They have also drawn four of those games, meaning they have 16 points from 12 home matches so far this season. 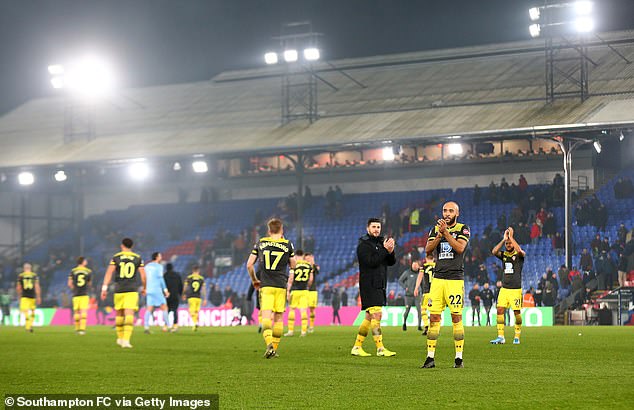 Still work for Pearson to do

Watford were brought crashing back down to earth on Tuesday night when they surrendered a lead to lose 2-1 at Aston Villa.

Nigel Pearson has already had a major impact on the Hornets, leading them off the bottom of the table to 16th place but they won’t get out of trouble by conceding late winners against relegation rivals.

Three points or even a draw at Villa Park would have been a handy bonus, especially with games against Everton, United and Liverpool on the horizon. 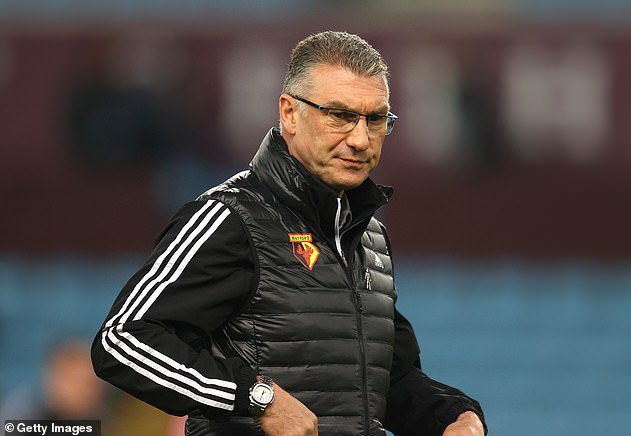 Football fans couldn’t believe their eyes when they checked the score at Goodison Park. 2-0 up with 93 minutes on the clock, it looked like job done.

But then the collapse happened. Florian Lejeune scored twice in stoppage time to salvage an unlikely point for Newcastle and continue Everton’s poor record of shipping late goals.

The Toffees have now conceded seven goals in the 90th minute onwards in the Premier League this season, four more than any other side. 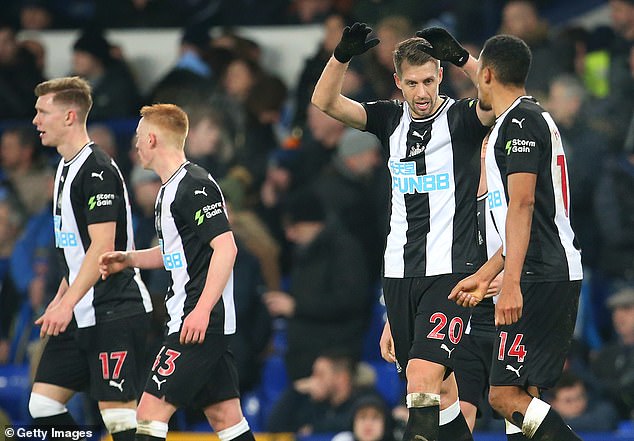 It is no secret Mikel Arteta wants to strengthen his Arsenal squad this month and left back is an area he has identified as needing a new man.

The Gunners have been linked with a move for Paris Saint Germain’s Layvin Kurzawa, a man who has made just 14 appearances for Thomas Tuchel’s side this season.

But while Kurzawa was flattering to deceive in PSG’s French Cup win over Lorient last week, Arsenal youngster Bukayo Saka was impressive in their draw at Chelsea and showed Arteta he may not have to open the cheque book after all. 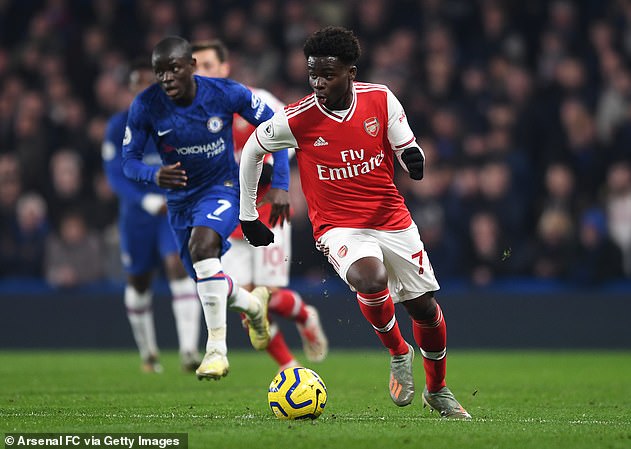