It’s tempting for Australia to grasp onto the positives of the first round of Super Rugby Trans-Tasman. Had two extra-time conversions gone over, the Brumbies would have drawn with the dominant Crusaders at home and the Force would have downed the other Super Rugby Aotearoa finalist, the Chiefs.

Only they didn’t, and they didn’t. So while it’s tempting to seek warm positives, perhaps this is a critical moment for Australian rugby to sit with the cold reality – zero wins from five games – in the hope that reality will do more to fix those familiar trans-Tasman scoreboards faster than the safety of upsides. 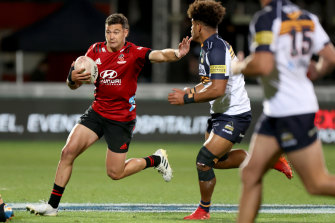 David Havili of the Crusaders puts the fend on Rob Valetini of the Brumbies.Credit:Getty

A fraction over two years ago, the Waratahs beat the Crusaders at the SCG 20-12 and it was all down to their defence. The NSW defence coach at the time was even dirty about the eventual champion Crusaders scoring a try after the bell.

Fast forward to 2021 and the Waratahs shipped 64 points against the Canes at the same venue. NSW scored 48 points in response and with 17 tries in the whole baffling game, for once the cricket score reference was spot on. NSW will be pleased they had an attacking game to score seven tries but it against a similarly poor Hurricanes defence in one of those worst-excesses-of-Super Rugby games; no-one competing at the ruck, touch footy attitude, defence effort low.

The Waratahs will be wise to junk their attack review and spend all those hours looking at their defence. It won’t be pleasant viewing. But the best teams build a defence first, and then work upwards. Ask Steve Tandy, that cranky Waratahs defence coach in 2019. The Welshman was recently appointed as the British and Irish Lions’ defence coach. 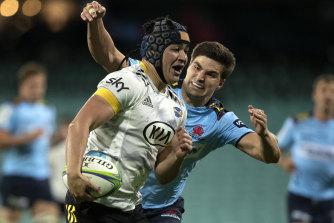 Waratah Jack Maddocks makes a tackle in the try-fest loss to the Hurricanes.Credit:AP

Faced with an arrogant New Zealand invitation to accept two or three teams into a new Super Rugby, Australia fought for five teams and got them. But the question about whether Australia has the depth for five teams remains a live one.

With private money at their back, the previously jettisoned Force have built themselves back up and into a strong franchise; bolstered with foreign imports who contribute and capped Wallabies. They’re a well-coached and confident team. But the Rebels’ heavy defeat to the Blues was alarmingly listless and tells us even with a new coach there are big problems that still need fixing in Melbourne.

Hooper should be back for Waratahs

Dave Rennie pointed to more sabbaticals in Japanese rugby as a probable solution for keeping Australian players tethered to Super Rugby and the Wallabies, instead of losing them overseas for good. And that’s a theory that has plenty of merit, given the prevailing market forces in global rugby.

But swift returns should be part of the deal, too. For Michael Hooper to be sitting on the sidelines for the rest of Super Rugby Trans-Tasman, after his Japanese season ended at the weekend, doesn’t pass the sniff test. Sure, there is a big Test campaign against France on the horizon, but that’s 58 days away. Hooper’s return for a few games would be immensely valuable for a young Waratahs team desperately in need of leadership. And it would prime him for Wallabies duty too. 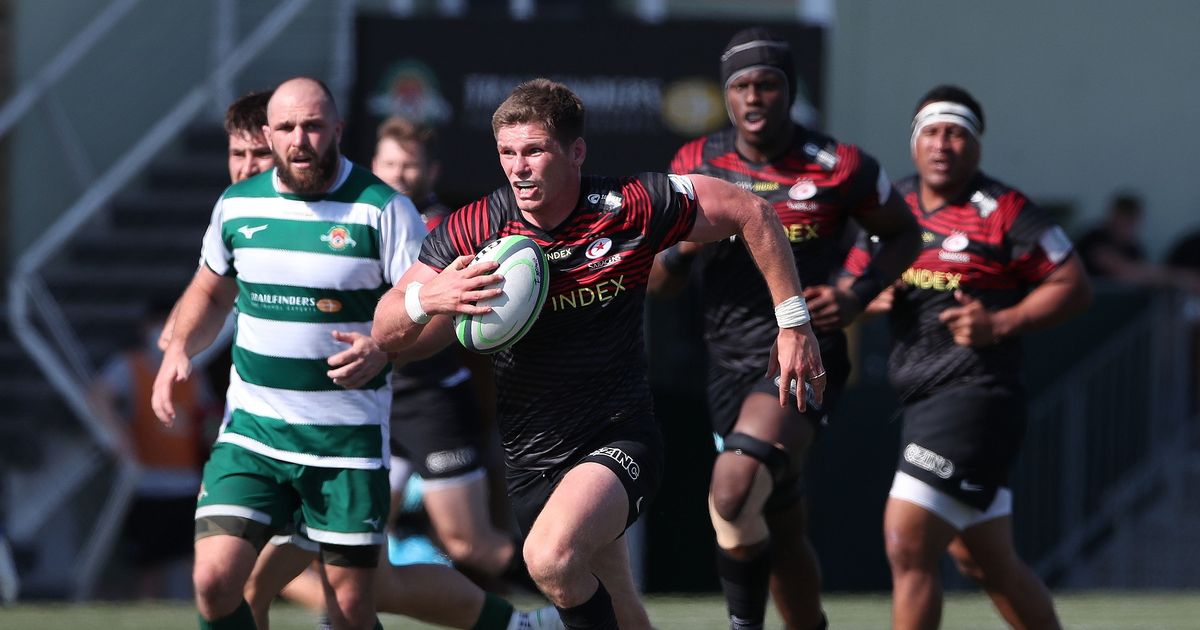 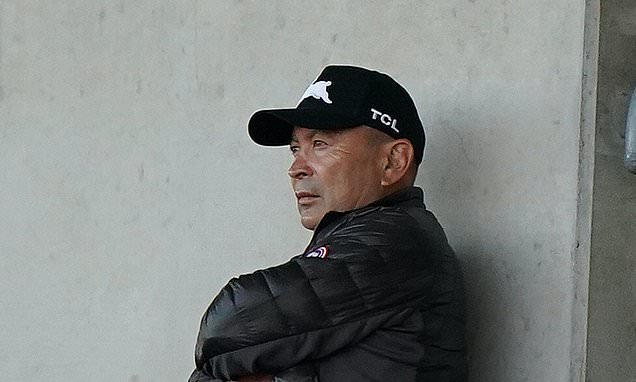 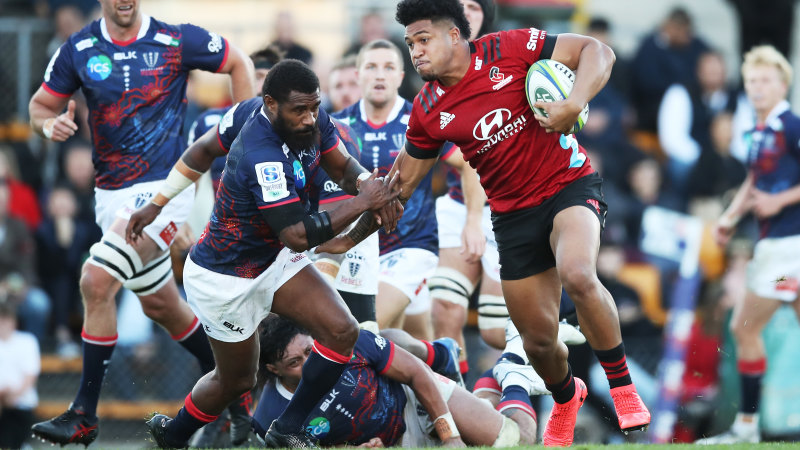 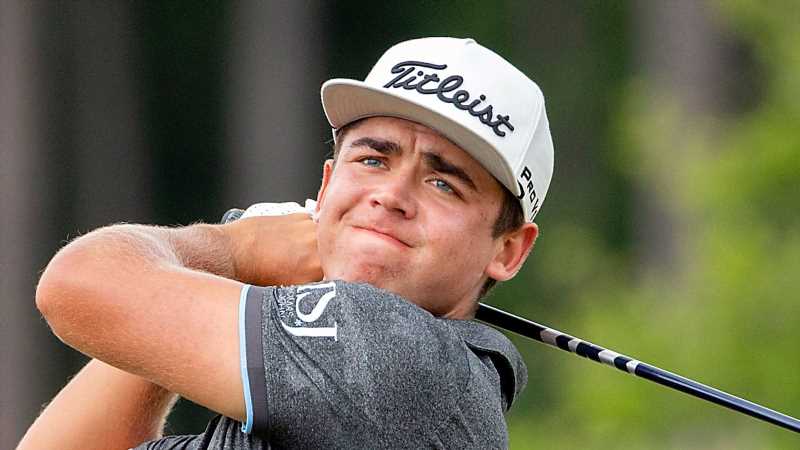 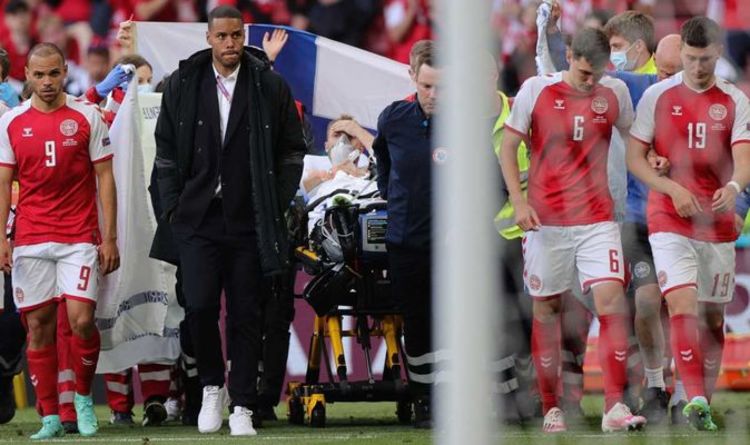