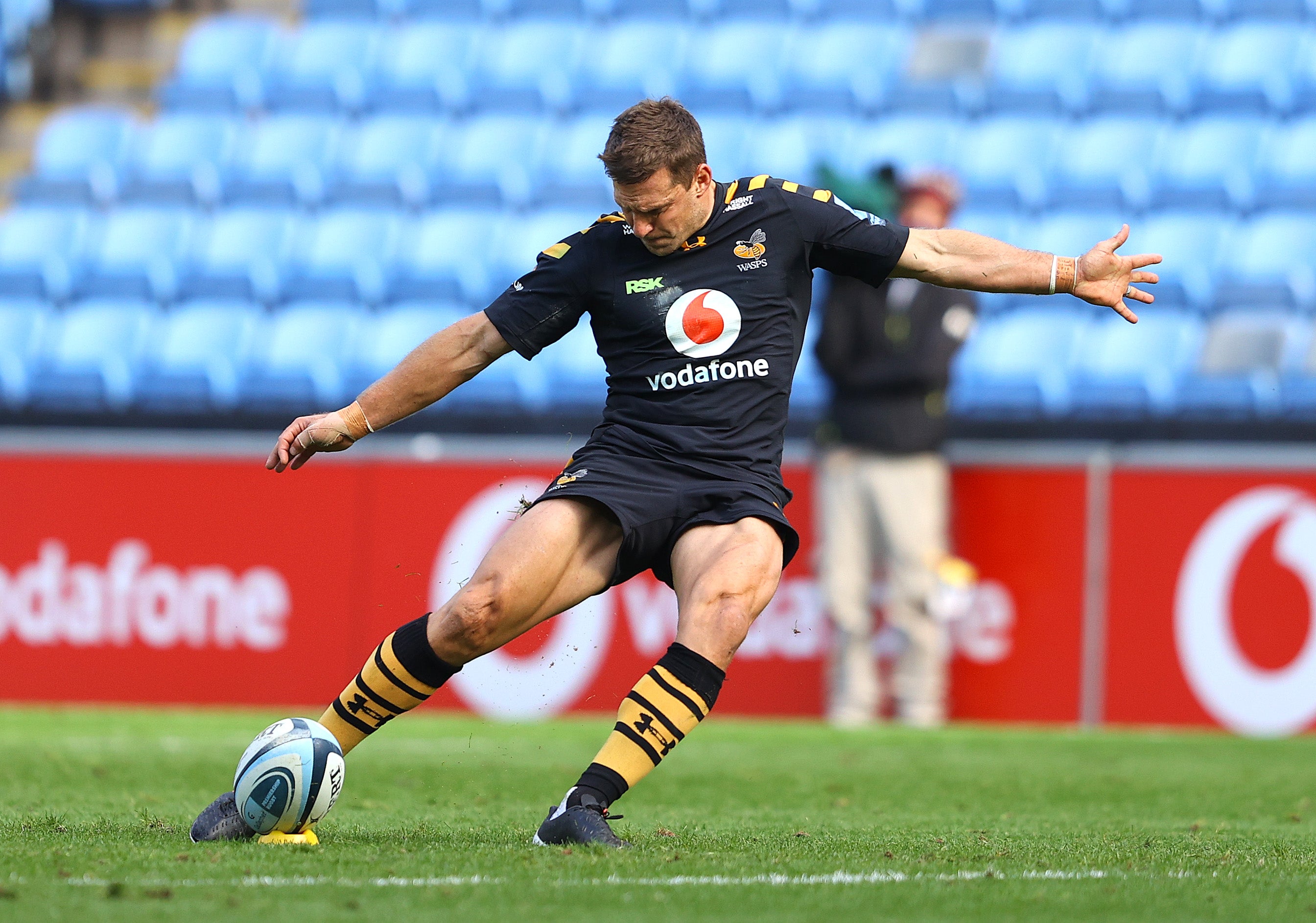 Harry Thacker pulled one try back for Bristol early in the second half before Robson, Zach Kibirige and Matteo Minozzi went over late to seal a comfortable victory for Wasps.

Wasps have claimed the Premiership title on six previous occasions, last lifting the trophy in 2008.

“I can’t tell you how hard we’ve worked to get here,” said Willis, who was man of the match. “I think the first half of the season was frustrating for us. “It’s been so special what we have done since the lockdown and we can’t wait for the next couple of weeks.”

It was a day to forget for Pat Lam’s Bristol, who had reached the playoffs after recording their highest points tally in a regular top-flight season.

“We made it tough on ourselves,” he said. “This doesn’t take away from the effort of the season, but unfortunately we have to take some of these hits on our journey. It’s certainly one of the games that will make us stronger.”

Bristol can still finish the campaign with silverware as they face French side Toulon in the European Challenge Cup final at Stade Maurice David in Aix-en-Provence on Friday.

WOODWARD: Eddie Jones has gone out on a limb by picking George Furbank

Women’s Six Nations: France vs Ireland, Wales vs Scotland postponed due to Covid-19