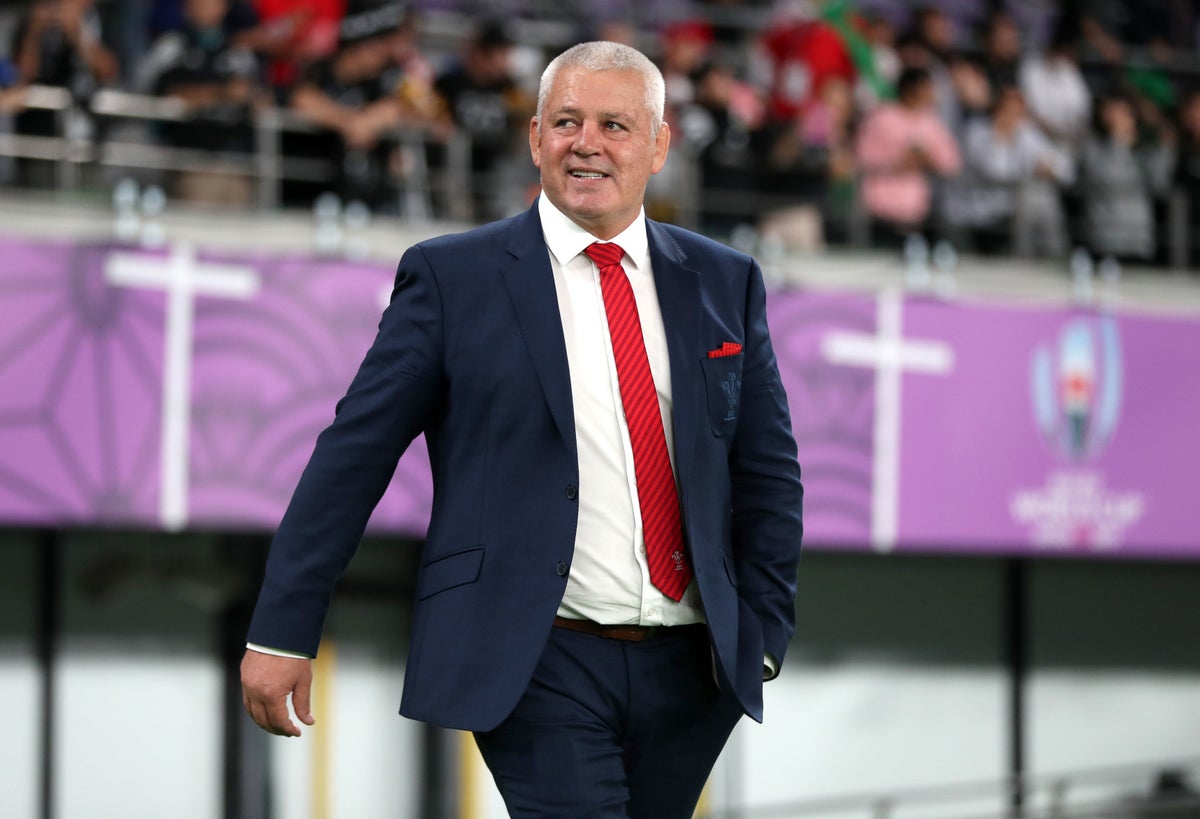 It is in this week that the coveted role of British and Irish Lions’ head coach can appear more of a poisoned chalice. Into the pillory for a third time steps Warren Gatland to choose the 36 names he wishes to take to encounter South Africa this summer. Like Indiana Jones in search of the Holy Grail, perhaps immortality does lurk among the many goblets, but Gatland, as he is by now well aware, will be an unpopular figure come Thursday afternoon whoever he chooses.

It is virtually impossible for the selector to please everyone. This quadrennial mesh of four nations is foredoomed to debate and controversy; selection is an almost entirely subjective art. Finding the right squad for this touring party appears a particularly and uniquely unenviable task. Owing to the unfamiliar and uncertain circumstances under which the tour appears set to proceed, the rules and rhythms of selection for a conventional schedule may be put to one side.

The previously crucial midweek games are limited to two, and the tour’s curtain-raiser at Murrayfield against Japan falls upon the same Saturday as the Premiership final. Further battles with the Premiership for players appear to be avoided, for now, though a blunt final sentence to the league’s confirmation as much suggests this a temporary treaty, and the war paint will not be far away next time around.

Those selected will be asked to commit themselves to a restricted tour of South Africa just as life perhaps takes tentative steps towards normality in parts of the British Isles. The unlucky few that find themselves out of Test reckoning will confront a current schedule that could see them sit idle for three and a half weeks with little to occupy the mind – the need for the right characters is clear.

The allure of a Lions trip is great, but as Ben Youngs’ withdrawal to be with his young family showed, perhaps not all will elect to go for a variety of sensible reasons. Equally, the very same qualities that might make an ideal tourist on previous occasions may be wholly undesirable in what will likely be a strict, and tight, bubble.

There are differences for Gatland, too, who, results suggest, has generally chosen wisely in the past. Yet he takes charge on this occasion with his primary employer now in Waikato rather than Wales, in a coaching role away from international rugby. While Gatland has been a familiar face among the empty seats of British rugby in recent months, leaning on deputies very much amongst the Six Nations’ cut and thrust may be wise for what is likely his last crusade. Steve Tandy and Gregor Townsend will be keen to ensure Scots are not overlooked.

Plenty to mull, then, before fitness and form even enter Gatland’s thinking. It is a mild curiosity that the latter becomes so prominent in discussions when the tour is still two months away but prominent it is.

How, then, to assess the Saracens contingent, who have credit in the bank but on England performances and recent second-tier run-outs are tough to make a case for? Can Manu Tuilagi, a unique and perhaps necessary midfield threat, be risked before he has even made his return from another long injury lay-off? For Rory Sutherland and Johnny Sexton, injury issues may tip the balance from their favour in extremely tight battles.

After the coaches’ first selection meeting, attack coach Gregor Townsend suggested concord on perhaps 20 of the 36-man squad. If we take the unfortunate George North as one of those, that leaves nearly half of the touring party to be debated, with a clear consensus tough to find at all positions bar, maybe, hooker.

Youngs’ withdrawal leaves Gatland a further paucity of options at one of very few spots where the competition for places is not a problem of plenty. Could this be where the bolter lurks? Certainly Danny Care’s rejuvenation at Harlequins and John Cooney’s consistency in Belfast would suggest it could be. Elsewhere, Sam Simmonds is rightly a contender, though it can be questioned whether the number eight’s skillset is quite right to complement a group likely to be long on fetching flankers.

Finally, there is the small matter of who will lead. As fellow candidates had holes poked in their resumés, Alun Wyn Jones’ case was only pressed further in the Six Nations, and it would be a great surprise were the lock not named captain. It will be a deserved nod for a player who some could not foresee making even the touring party 18 months ago. His face may bear the scars of many battles but his mane is as full as any other, and he would appear to be of ideal qualities to combine with Gatland for this unique occasion. 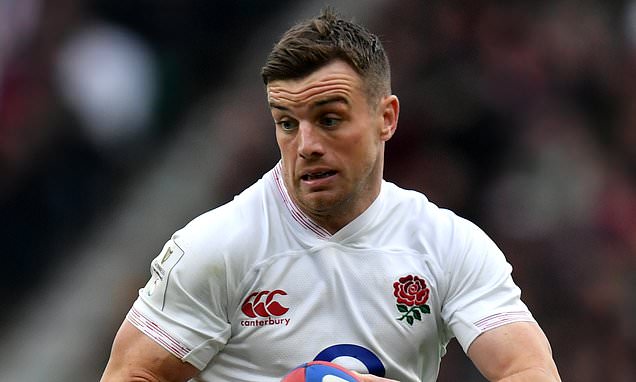 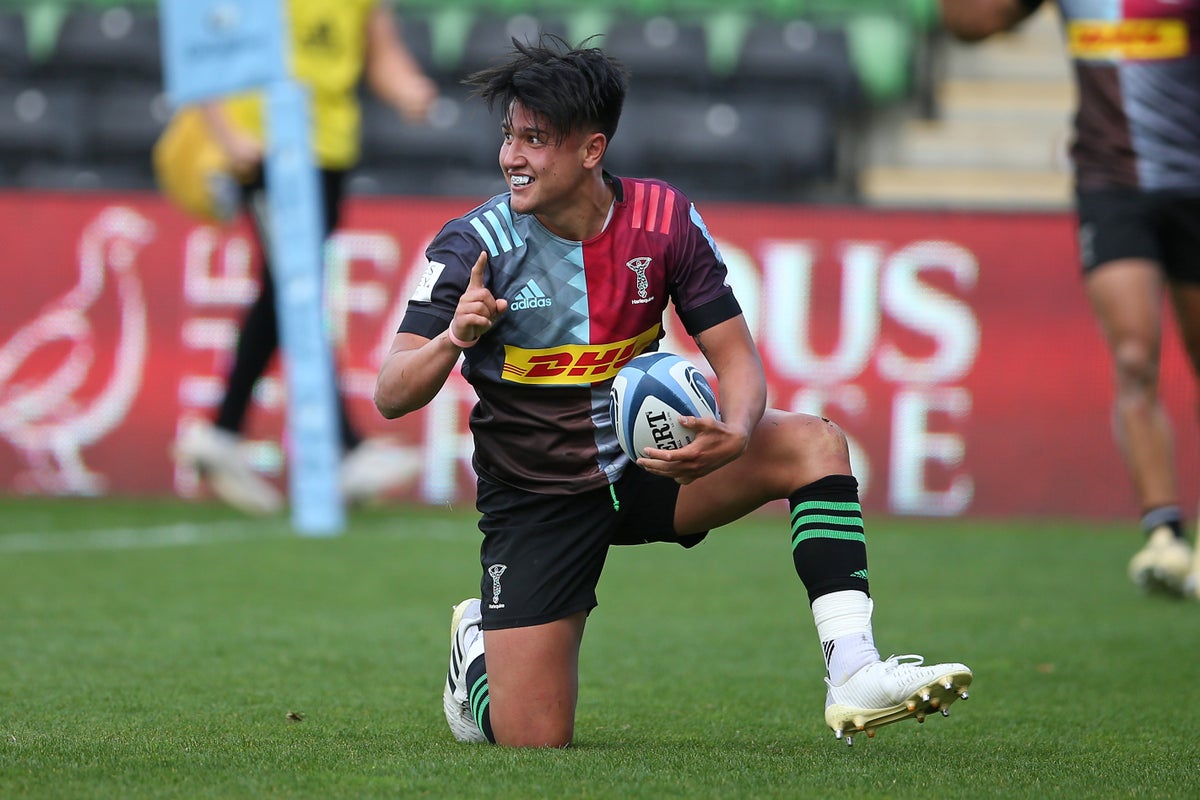 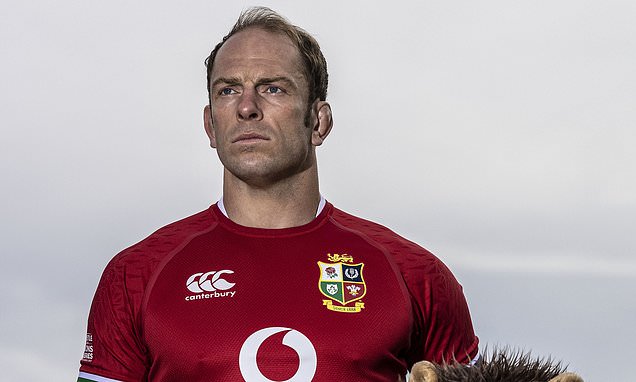