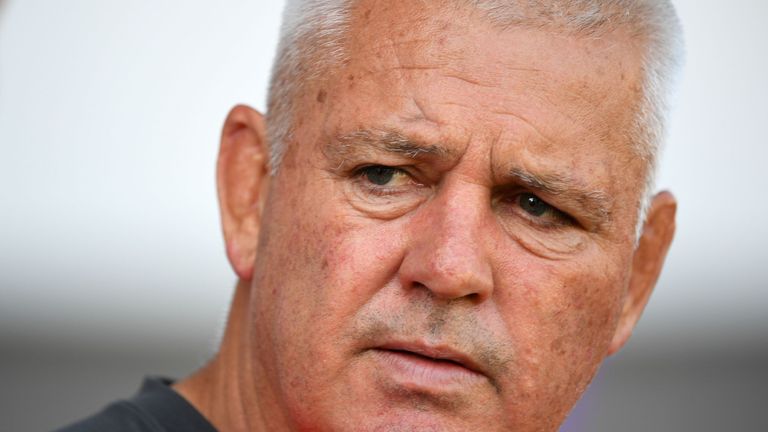 Captain Sam Warburton was sent off by referee Alain Rolland for a tackle on France wing Vincent Clerc just 17 minutes into the contest.

But even with 14 men for more than hour, Wales dominated much of the action before being edged out 9-8. 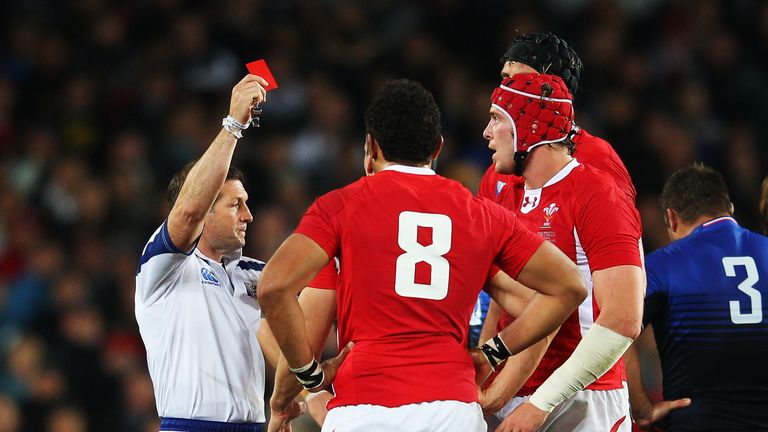 “Getting a red card after 17 minutes against a world-class team, you expect to lose by 20 or 30 points. But we hung in until the end and had the chance to win it.

“To lose that game 9-8 was pretty disappointing, but it showed what this team is all about. They never give up, they never throw the towel in

“That is the great character we’ve developed over a number of years with all we have achieved.” Asked if it was a case of unfinished World Cup business with France, Gatland added: “Not really. To be involved in 2011 was pretty special, but it was disappointing not to get to the final.

“In 2015 we were leading South Africa in the quarter-final but conceded a try in the last five minutes.

“We lost about five players (injured) in that game, so I don’t know what sort of team we could have put out in the semi-final against New Zealand.

“That whole 2015 experience has reflected in our planning and preparation, creating depth in the squad and some competition. We felt like we’ve done that.

“Going into the (2019) quarter-final knowing you’ve got 31 players fit and training puts us in a pretty healthy position. “It’s not about unfinished business, it’s about taking our opportunities.

“From a coaching and playing perspective, these opportunities can change people’s lives. I know the players will give it everything.”

The Wales squad arrived at their quarter-final base north of Beppu on Monday. 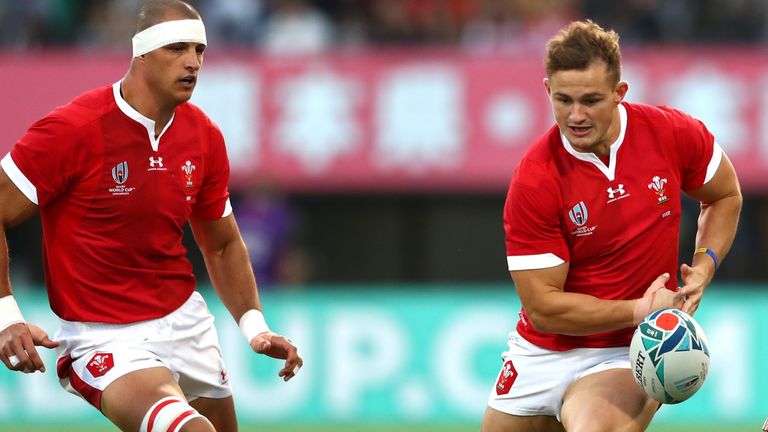 Gatland hopes to have a fully-fit squad available, including centre Jonathan Davies, fly-half Dan Biggar and wing George North, who are all on the recovery trail after suffering knocks.

France scrum-half Baptiste Serin said: “Everyone thinks about it (last season’s Six Nations loss). When you have a first half like that and end up losing, it leaves its mark.

“We will make use of the experience, look at what went well and work on what didn’t.