England centre Manu Tuilagi has pulled out of Saturday’s autumn opener against South Africa with a groin injury.

The centre was primed for his first Test appearance since March 2016 but suffered the blow on the final day of England’s warm weather camp in Portugal.

Having seemingly overcome years of injury problems, Tuilagi was named on the bench but his place has now been taken over by winger Chris Ashton. 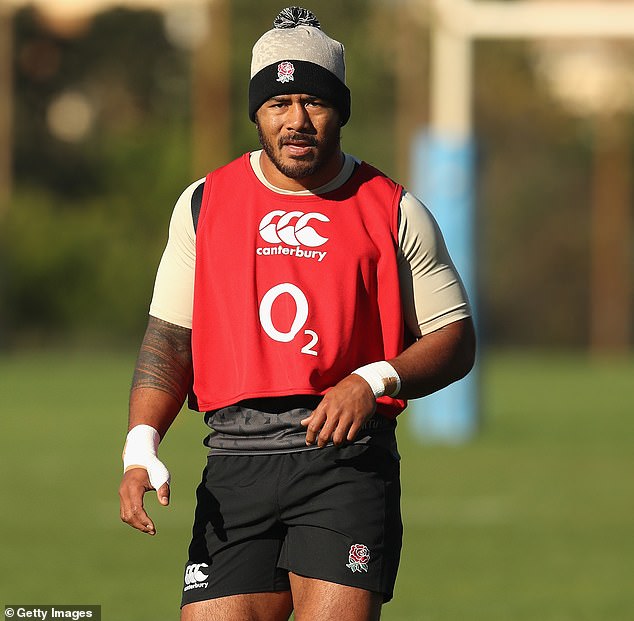 ‘The lads have spoken to Manu and he’s in high enough spirits,’ said Farrell. ‘It’s not too serious but, with his history. it’s not one to risk. I’m sure he’ll be around in the next couple of weeks.’

Tuilagi is expected to be fit for next week’s clash with the All Blacks, while Ashton is also on the comeback trail having been in Test exile since 2014.

The 31-year-old signed for Sale from Toulon to pursue his World Cup ambitions and will be hoping to build on his 19 tries in 39 Tests.

Farrell said: ‘Chris has shown in his decisions how hungry he is to play for England. You can tell that by the way he plays. He’s a man who lives scoring tries ans hopefully he can do that for England… again!’ 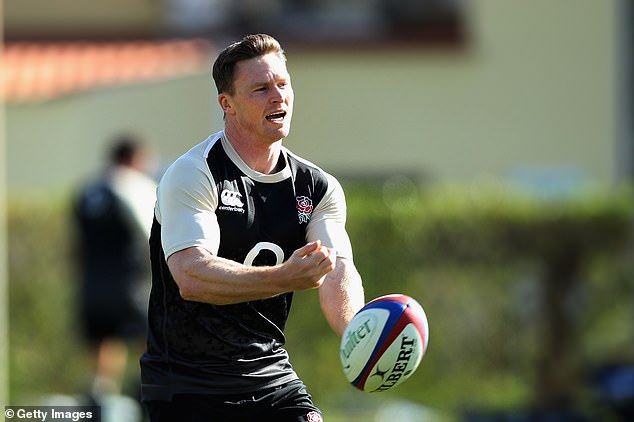