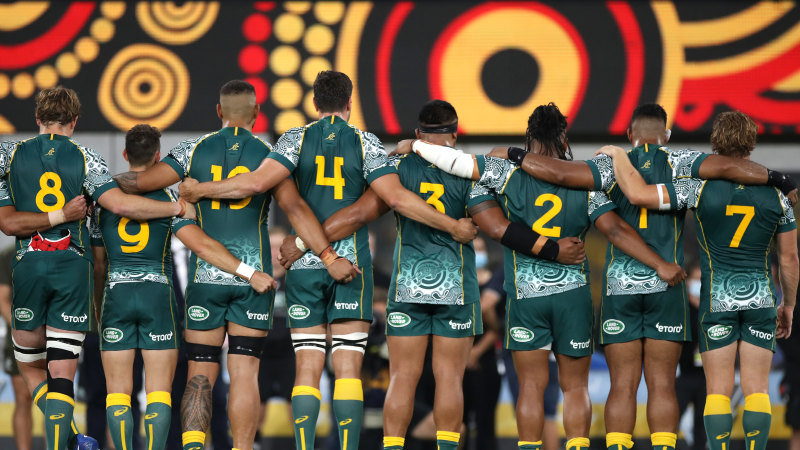 The day after Rugby Australia revealed it had suffered a huge loss of $27.1 million for the 2020 financial year, chairman Hamish McLennan told the Herald strong consideration would be given to making further cuts to player wages. 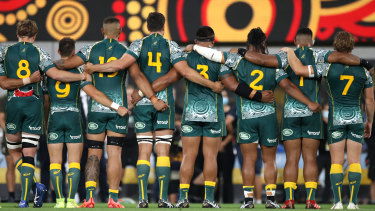 “Yep. I think the priority is grassroots. We want to alleviate some pressure at a Super level if we can,” McLennan said. “We’re not going to be giving out tens of millions of dollars to players and/or clubs.“

The threat of further cuts comes after match payments for the Wallabies were slashed by almost 50% as recently as February, with the signing of a one-year collective bargaining agreement.

The players had not anticipated further wage cuts, despite the lack of clarity from head office over whether clubs would be permitted to spend the $5.5m salary cap in 2022. Key figures at Super Rugby franchises across the country, as well as player agents, told the Herald they had been of a similar view.

Japanese and European clubs already pay players more than they can hope to receive in Super Rugby, with Australian talent getting close to double what is on offer on home soil.

Further cuts would increase the gap between the money on offer abroad and in Australia, making it harder to retain top Wallabies.

“We’re looking forward to full and frank discussions with Rugby Australia very soon around what the framework of our collective bargaining agreement looks like,” Harrison said. “The scaffolding is being put around that now and the preliminary discussions have begun around how we would like to enter those principles.

“It’s premature to predict any part of the rugby ecosystem as being a focal point of anything other than understanding what we’re trying to solve for. Then we can see how the sport, as a business, has to cope with the necessary forecasts.

While the discussions about pay cuts are a long-term project, Harrison was yesterday seeking to understand the detail of the Wallabies potentially playing three Tests in 11 days against France in July.

To ensure the series goes ahead, RA and French rugby officials are pushing for three Test matches to be played on July 7, 13 and 17 in Brisbane, Melbourne and Sydney. The first and second Test would be played on Wednesday and Tuesday, respectively.

The proposed fixture would only see a four-day turnaround between the second and third Tests, which is short of the five-day breaks World Rugby have made mandatory at the 2023 World Cup.

“The players are very strong on wellbeing and physical loading associated with an 11-day or a two-week window. How that’s treated with the three Test contemplation is something we are going to have to really consult on with our chief medical officer at Rugby Australia,” Harrison said.

“World Rugby is reasonably comfortable with a five-day period so that’s where we will start the conversation and how that works.” 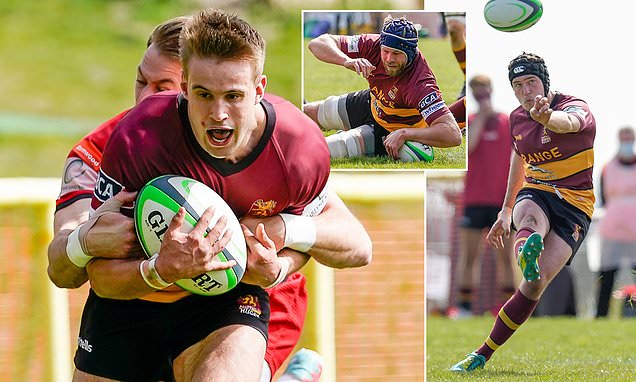 Ampthill set for the biggest game in their history against Saracens 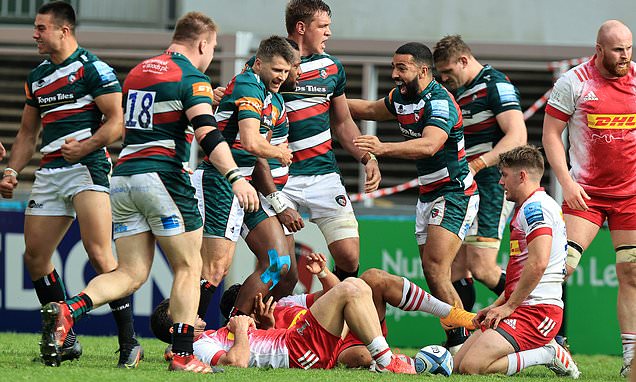 CHRIS FOY: It's time for Tigers to win back the Leicester limelight