South Africa have drafted Faf de Klerk and Willie le Roux into their team to face France in Paris on Saturday, while lock forward Eben Etzebeth misses out after failing to recover from an ankle injury.

Etzebeth will be replaced by Franco Mostert in one of the three changes announced by coach Rassie Erasmus to the side that lost 12-11 in controversial fashion at Twickenham.

Etzebeth was injured during the defeat at Twickenham, and initially ruled out of the Paris game, only for Erasmus to raise the possibility on Monday that the 27-year-old may be fit after all.

In the end, the Bok coach erred on the side of caution: “We believe it would be better not to rush Eben back as we still have two Tests left on the tour after the match against France'” said Erasmus. 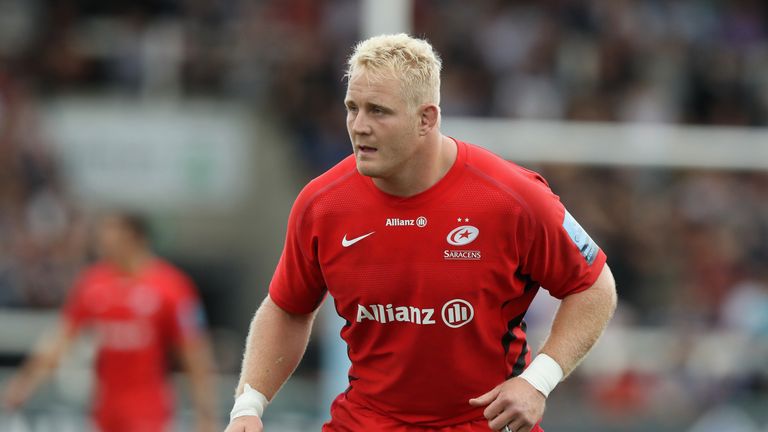 Like new Gloucester recruit Mostert, Le Roux and De Klerk were playing at Twickenham over the weekend as the match fell outside the recognised international window and they were retained by their English clubs.

“I thought Damian and Ivan did very well last week against England but you need as much experience as possible playing away from home,” said Erasmus.

Toulouse winger Cheslin Kolbe, Saracens prop Vincent Koch and Bath back rower Francois Louw, all of whom were withheld by their clubs last weekend, come on to the bench.