England head to Japan on Sunday in a very good place after a thoroughly satisfactory summer.

I am loving their body language on and off the field and I detect no mental hang-ups or baggage. England fans are right to be enthused – and hopeful.

The warm-up games have been played with purpose, the rugby has been sharp, fluent and highly physical. England’s fitness looks exceptional and the likes of Maro Itoje have suggested England could win the World Cup. 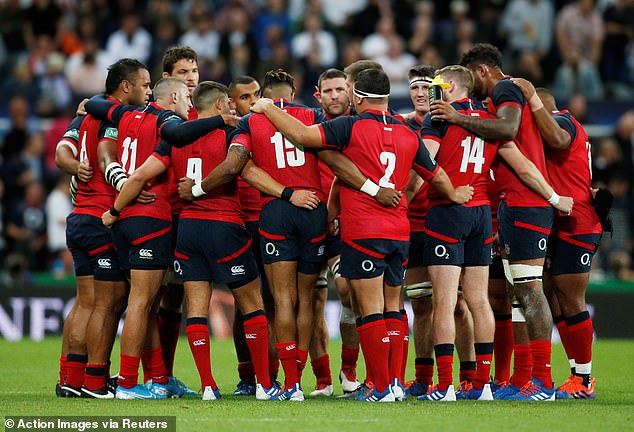 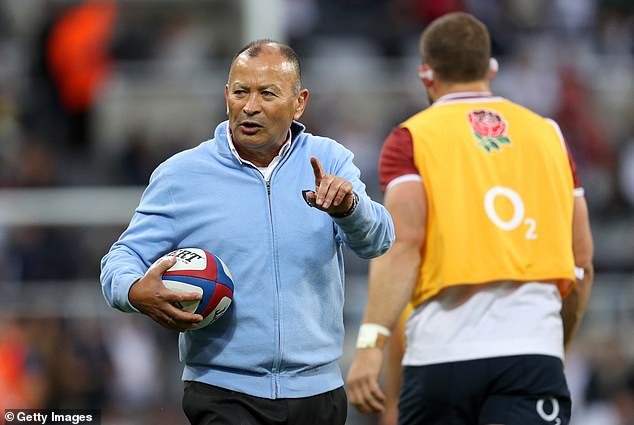 Of course England – along with three or four others – can win the World Cup. Their World Cup-winning potential is not a secret. Last time I looked, the bookies make them second favourites behind New Zealand!

One of the major plusses this summer was pairing the ‘kamikaze kids’ Tom Curry and Sam Underhill in the back row.

The experiment was a triumph against Ireland and it frees up Billy Vunipola to use his power and running strength to put England on the front foot. 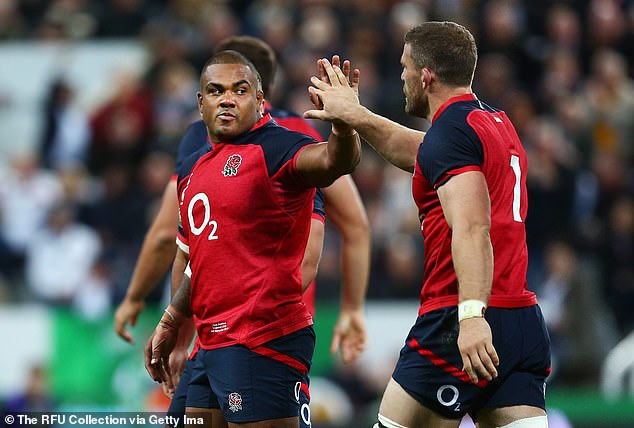 Some would say it’s been a risk to start Billy in all four games, but he has been short of rugby. He needed to string those games together.

Then comes the rejuvenation of Manu Tuilagi. Manu has looked in incredible shape and, after an enormous amount of work behind the scenes, he is beginning to motor again. He looks happy, optimistic and is a mighty weapon in midfield.

It has also been good to see George Ford hitting his straps again and my feeling is that, for the big matches, we are heading for a return to the Ford-Farrell axis at 10 and 12.

There has been an edge about England. I’ve enjoyed that but the team must take care to control it. George Kruis was lucky not to receive a yellow card or worse for that reckless late challenge at the end of the Ireland match. That could have been a costly moment, but it does tell you where England are in terms of intensity.

England and Eddie Jones have kept under the radar in a busy sporting summer. There have been a minimum of dramas. England supporters are now totally behind this team and a new generation of players are keen to write their chapter of World Cup history. 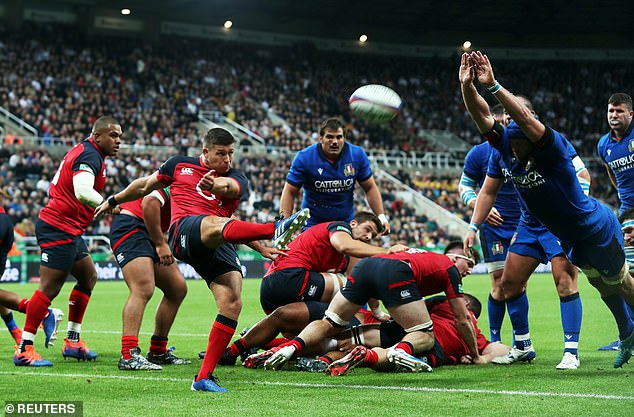 On Friday night, it was just a case of just getting the job done and walking off the park without any serious injuries. Time will tell on that front.

Once England got their power game going – and it needs to be played at pace, which is why England laboured a little – it was over as a contest.

It was encouraging to see young Joe Marchant, a nominated reserve, show such good form in the centre. The attrition rate in midfield is high in Test rugby and it wouldn’t be the strangest thing to see him on a plane to Japan at some stage.