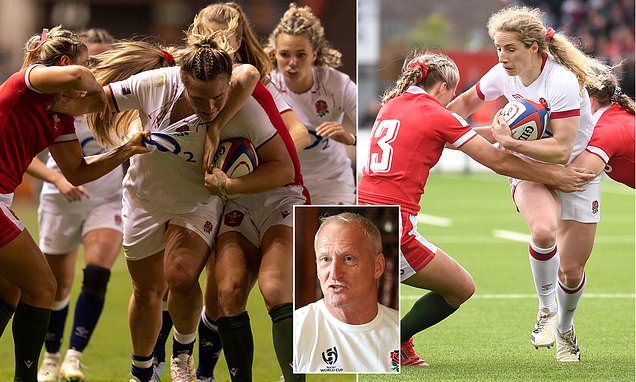 ‘We’ve GOT to win it’: England coach Simon Middleton sends rallying cry as he confirms his squad for next month’s World Cup with the Red Roses huge favourites for tournament in New Zealand

‘We’ve got to win it,’ Red Roses head coach Simon Middleton said on Tuesday after confirming his 32-player England squad for next month’s World Cup in New Zealand.

One might misconstrue Middleton’s comments as either overconfidence or tempting fate, but they are in fact neither and simply reflect how far his team is ahead of the rest right now.

England are heavy, heavy favourites to claim global glory in the southern hemisphere and anything other than doing so will be a failure. 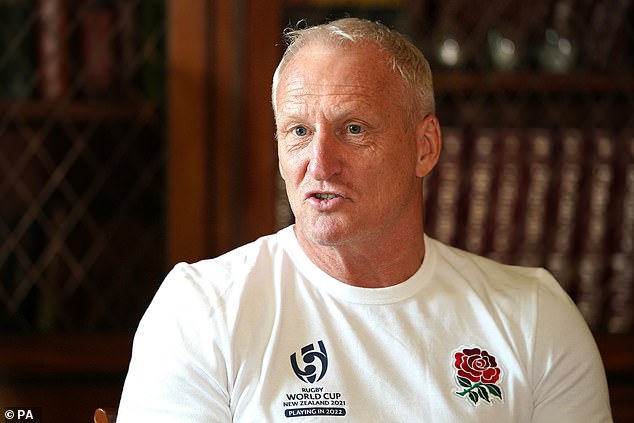 Middleton acknowledged as much. He is right to be both full of confidence and to demand his team deliver.

England have won their last 25 games consecutive games and possesses a strength in depth and power game no other nation can currently match.

‘We’ve got to win it. This is the best prepared squad with the best strength in depth we’ve ever had,’ Middleton said. ‘We are as ready to go as we can be. You can’t guarantee you’ll win it because it doesn’t work like that, but we’ve got everything we could want at our disposal.

‘You can see the quality of players we’ve got by those we’ve left out.’ 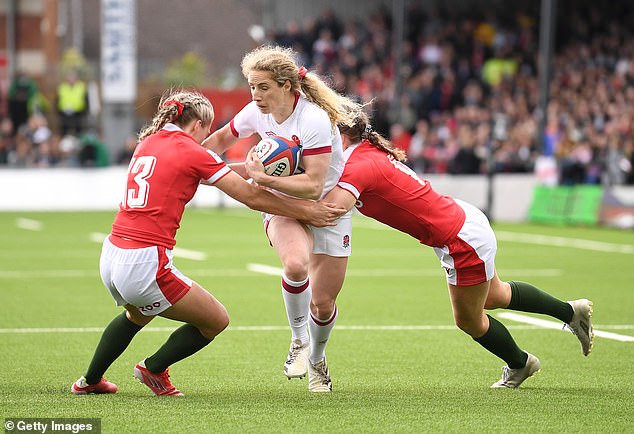 Middleton cited Andy Ruiz Jr’s defeat of Anthony Joshua and Wimbledon’s shock 1988 FA Cup final victory over Liverpool as examples of shocks which could serve as a warning to England. But the reality is it will take an upset of mammoth proportions for them not to reach the final at Auckland’s Eden Park on November 12.

The headline omission from Middleton’s squad was scrum-half Natasha ‘Mo’ Hunt, but wing Abby Dow has made the cut despite not having played since breaking her leg against Wales in the Six Nations. Dow is not yet fully fit, but her recovery to even be selected has been remarkable.

‘Our nine’s role is a very simple role,’ Middleton said. ‘Mo plays a very different game. That’s not a criticism of Mo, it fits the bill perfectly for what we were doing a few years ago.’ 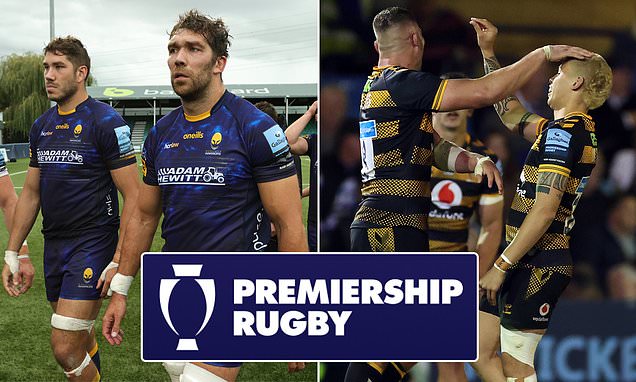