Interim head coach Paul Deacon suffered defeat in his first Premiership game in charge of Sale as they were edged out 26-23 by Wasps at AJ Bell Stadium.

Deacon, who took over from Steve Diamond following his resignation at the beginning of the month, had suffered consecutive defeats in Europe before this contest and tries from Charlie Atkinson and Tom Cruse saw his winless run continue.

Marland Yarde earned his 50th Premiership score as he dotted down twice but it was not enough to take the win as Wasps moved up to sixth with their second victory of the campaign, while Sale remained fourth. 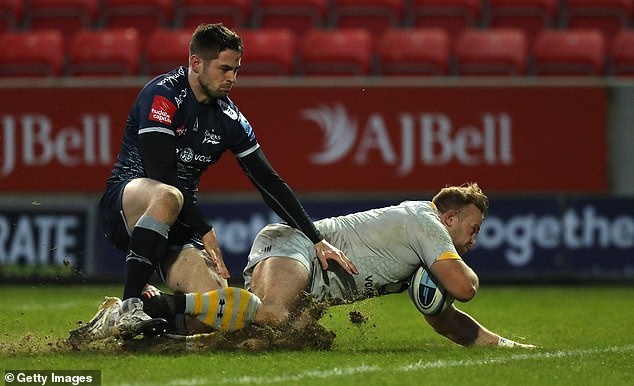 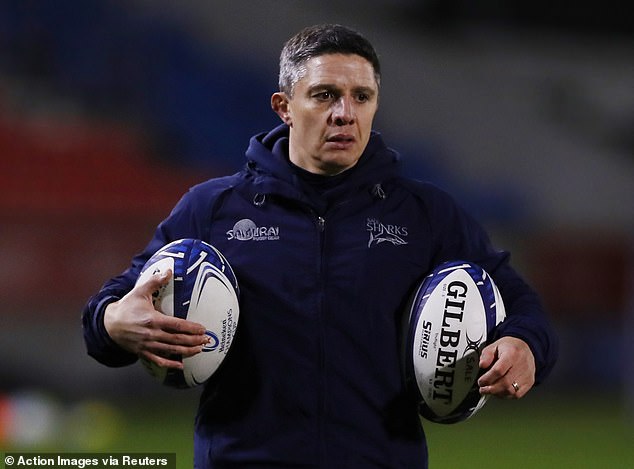 Wasps, fresh from an impressive pair of Champions Cup results, opened the scoring in the 12th minute.

After a knock-on in Sale’s defence, full-back Lima Sopoaga made no mistake with the scrum penalty from almost right in front of the posts.

A poor challenge at a line-out then gave Sale’s AJ MacGinty a swift opportunity to reply in kind, and he duly obliged from distance.

In a nip-and-tuck opening half the Sharks grabbed the opening try nine minutes before the interval, with captain Faf de Klerk instrumental in the build-up and England’s rapid wing Yarde darting menacingly down the left before diving over in the corner. 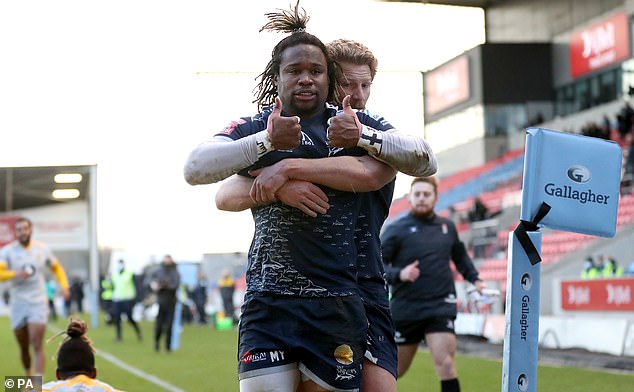 The previous 10 minutes’ play meant it was probably a deserved score, and MacGinty was impeccable in adding the extras from wide out.

Within 10 minutes of the restart, however, Wasps had turned the game right on its head with two smart tries.

Atkinson sold a terrific dummy before darting under the posts, and with Sopoaga adding the routine extras, the scores were now level.

Sale briefly retook the lead thanks to a MacGinty penalty but back came Lee Blackett’s Wasps almost immediately. 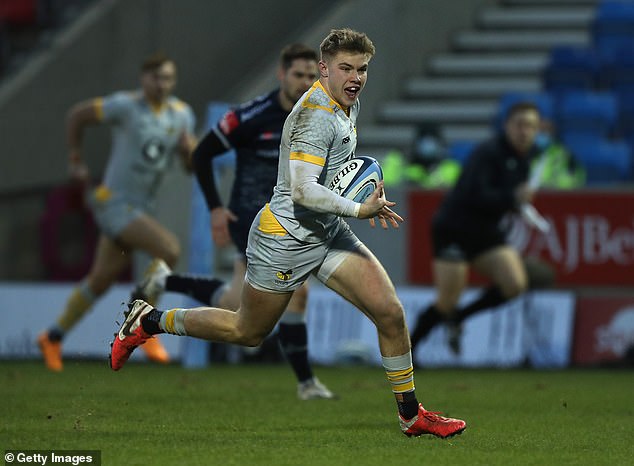 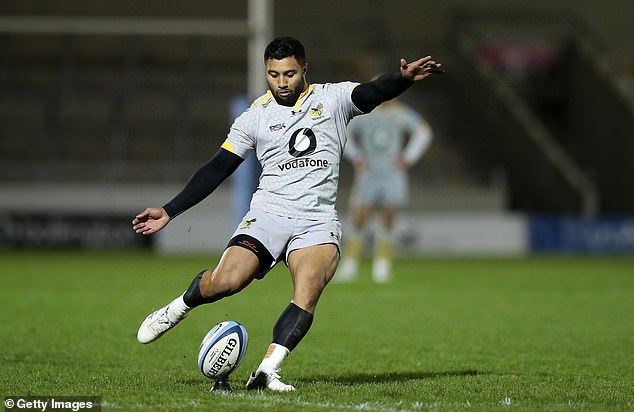 This time the ever-alert Cruse was put through to score off turnover ball, leaving Sopoaga to make it 17-13 to the visitors courtesy of another straightforward conversion.

Wasps were now well on top, and at the three-quarter stage of the game they extended their lead when Sopoaga added a penalty kick after Sale infringed at the ruck.

Back came Sale with another MacGinty penalty, but Sopoaga again replied in kind to make it 23-16 to the visitors. 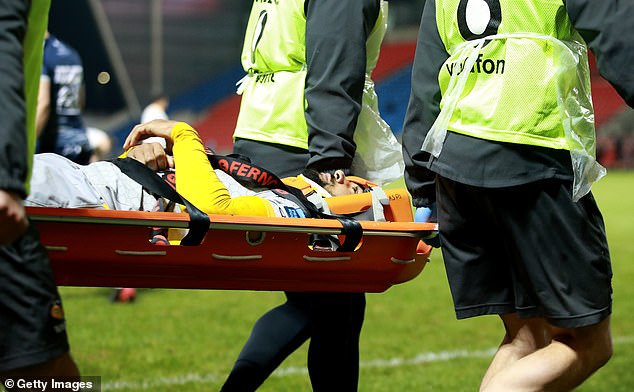 With 13 minutes left, Zach Kibirige suffered a serious-looking injury as he appeared to get caught on the back of the head towards the end of a charge for the Sale line when up against the equally rapid Yarde.

After another Sopoaga penalty, Yarde earned his second converted try with three minutes left but that was not enough to change the result as Wasps earned a badly-needed victory to kickstart domestic their season. 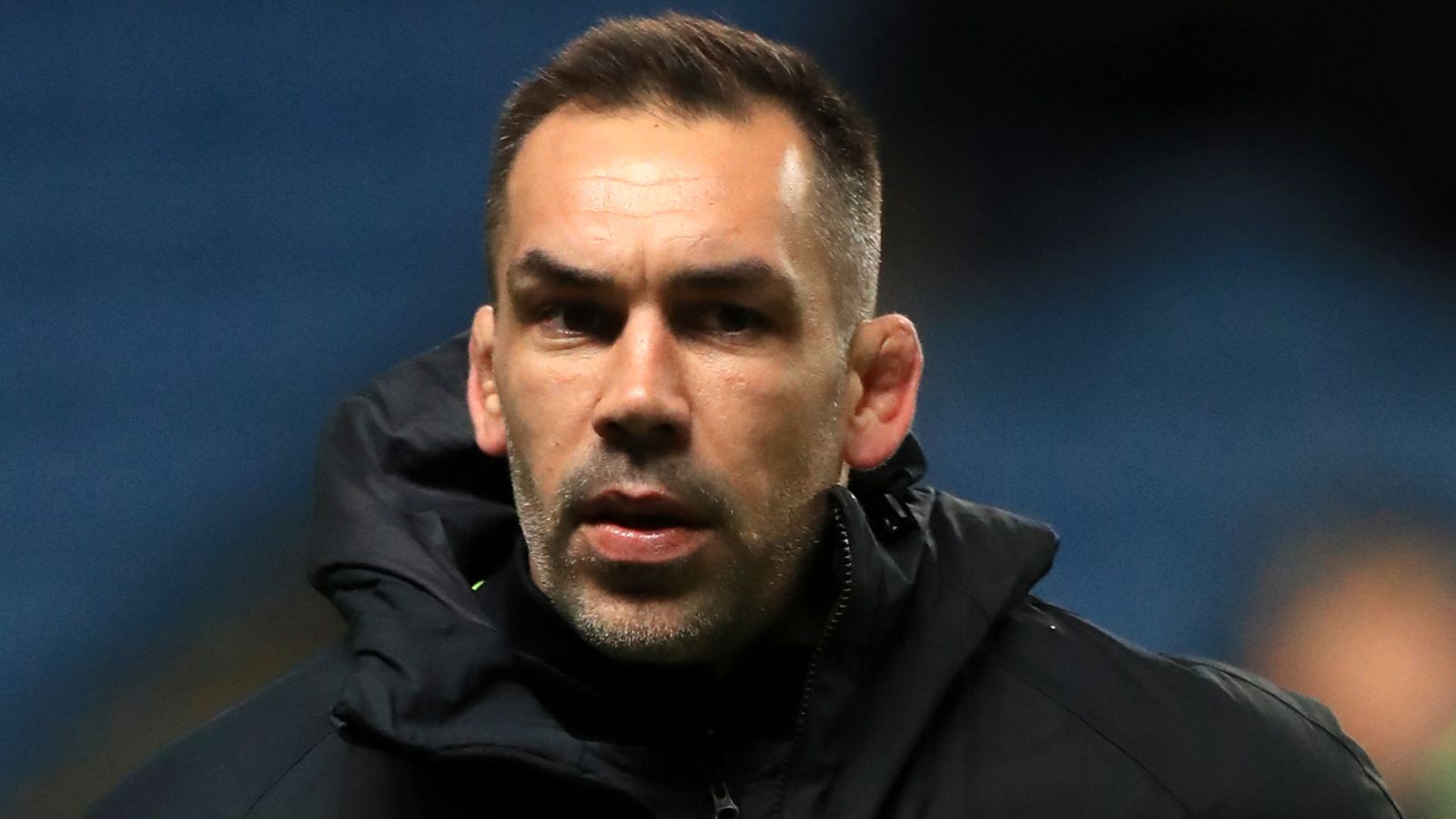 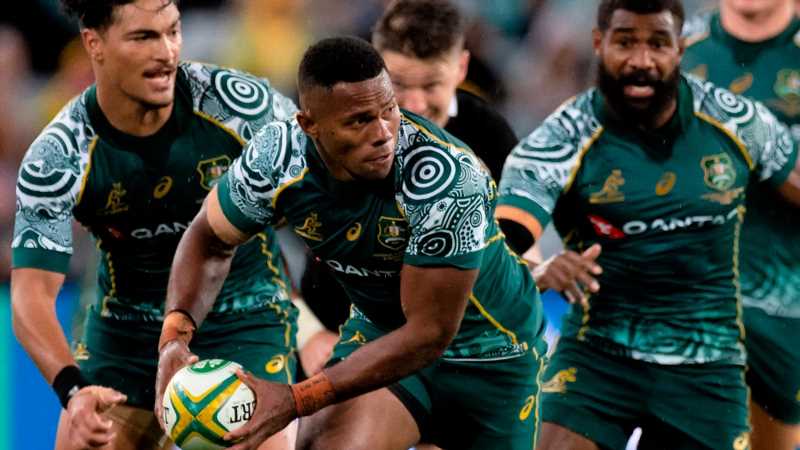