Worcester remains ‘green’ in the annual schools clash which attracts one of the biggest crowds in the SOCS Daily Mail Schools Trophy.

RGS made it back-to-back triumphs thanks to a surge either side of half-time on Wednesday evening at Sixways, the home of Worcester Warriors. 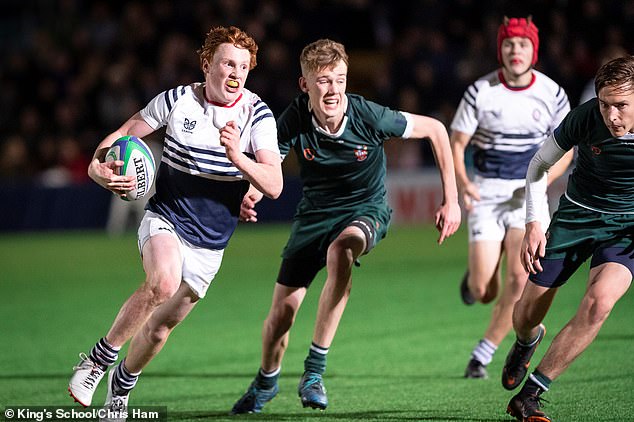 A try each from centres James Mann and Thomas Matthews put RGS on the way to victory in the run up to half-time.

And a third try from wing Sam Chamberlain stretched the lead before King’s replied through full-back Joe Clark. RGS finished off through tries from fly half Benn Llewellyn and flanker Joe Neale.

The Worcester derby marked the half-term break in a competition dominated by champions Sedbergh.

A 57-0 win over Berkhamsted maintained a winning run of eight games so far.

Wing Theo Manihera contributed two tries in another confident victory for a Sedbergh team who were lost beaten in a Trophy game almost two years ago.

RGS Newcastle are one of the few teams to have pushed Sedbergh this season. They led 18-12 mid-way into the second half earlier in the autumn only to run out of steam to lose 18-31.

However, RGS are rapidly improving and showed excellent consistency when winning the prestigious St Joseph’s Festival for the first time last weekend. 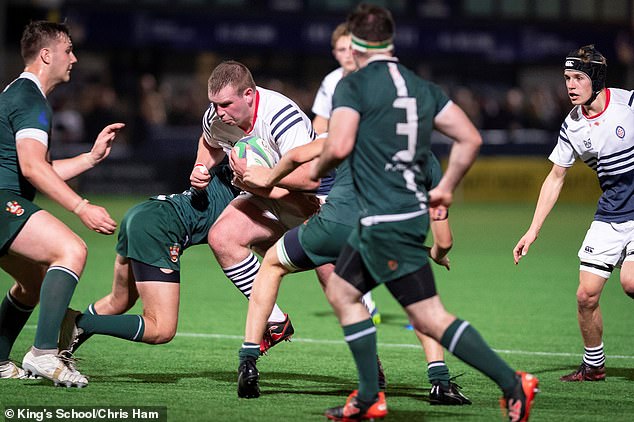 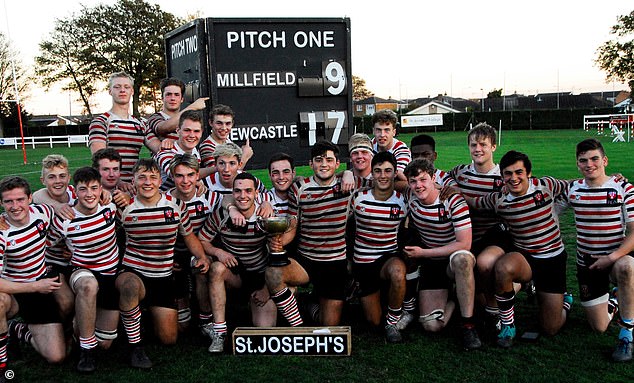 ‘It’s probably our best rugby triumph,’ was the reckoning of Andy Watt, the school’s director of rugby.

The Newcastle school, including England under-18 centre Chidera Obonna, edged out Millfield in the final, 17-9.

A good pack, led by captain Will Pettifer, was well orchestrated by fly half James Blackett who kicked 49 points over the weekend.

Woodhouse Grove are the only other team to beat RGS Newcastle in the Trophy, 27-12, and are among the unbeaten group chasing Sedbergh. 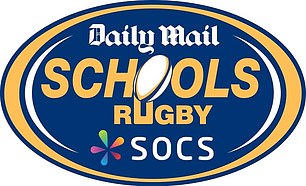 The Bradford-based school won the inaugural Trophy competition in 2013 and are building to a showdown against Sedbergh on Nov 24.

That clash is part of a hectic month for Sedbergh which culminates in a match against third-placed Millfield on Dec 5.