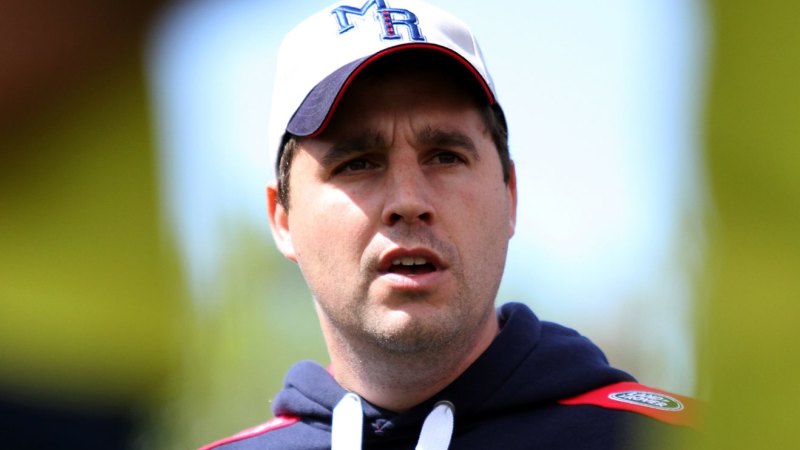 Dave Wessels has stood down from his role as Melbourne Rebels coach.

Wessels, who was off contract at the end of this year, told Rebels players of his decision on Friday morning. 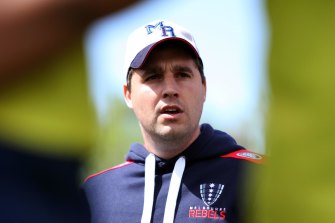 “Over the past few weeks, I’ve reflected a lot and I feel the time is right to pass the baton to someone else,” Wessels said.

“Living in Melbourne and coaching the Melbourne Rebels has been a wonderful experience. I’ve learnt an incredible amount, built some really strong friendships and I feel confident that I am leaving the club in a really good place.

“When I was first appointed interim head coach at the Western Force, I had the final three games of the 2016 season to start leading and preparing the club for the future. It gave me the opportunity to gain some valuable experience and test myself without the full responsibility of the job.

“I would like to give someone else that same opportunity; to test themselves and grow for the next phase in the club’s journey.”

Wessels will stand down immediately. An interim coach has not been named but Kevin Foote is a leading contender to take the club through the upcoming trans-Tasman Super Rugby series. 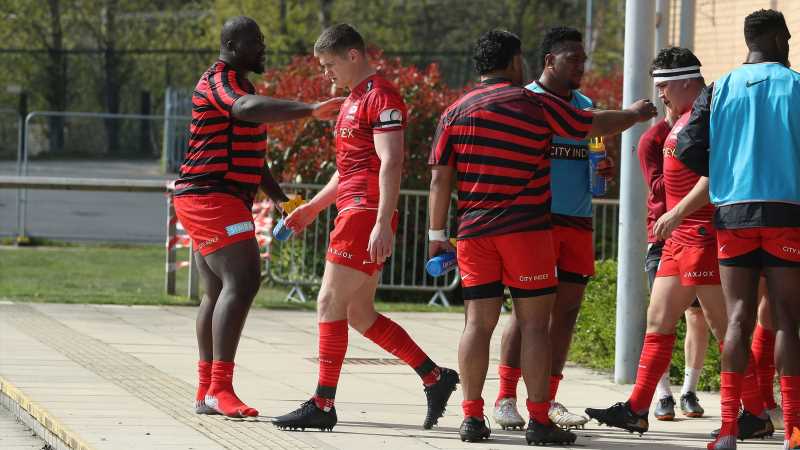 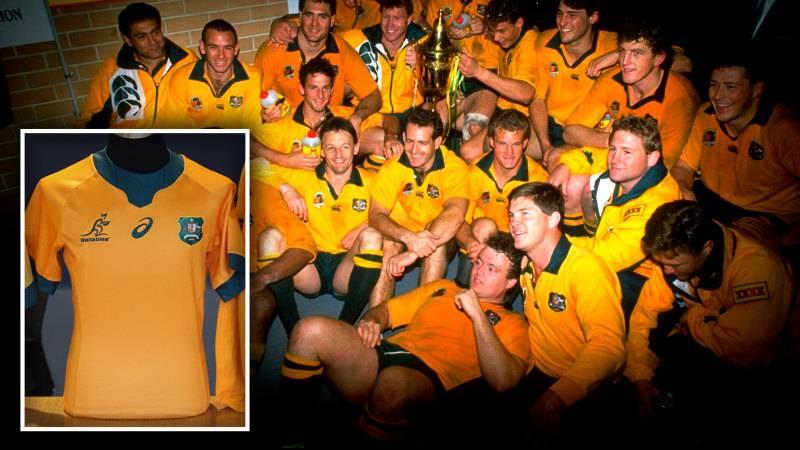