Rugby Australia chairman Hamish McLennan isn’t sure there is an appetite in the northern hemisphere to move this year’s British and Irish Lions series to Australia but says the tour could go ahead if a decision was made by April.

Last month it emerged RA put forward an invitation to host the British and Irish Lions and Springboks, who are scheduled to play the three-Test series in South Africa.

The British and Irish Lions are yet to finalise plans for their series against South Africa this year. Credit:Jonathan Carroll

However, COVID-19 has thrown the tour into major doubt. South Africa does not want to postpone the tour, so there are two main options: keep the series in South Africa or move it to the UK and Ireland.

Both locations have high numbers of COVID-19 cases and there are many logistical hurdles before a sign-off can be reached.

Australia’s audacious plan – for Tests to be played in Perth, Brisbane and Sydney – is set to be discussed for the first time at a Lions board meeting in coming days, according to a report in the UK’s Daily Telegraph.

UK media reports suggest a move to Australia is unlikely, despite RA’s offer it would take no profits. 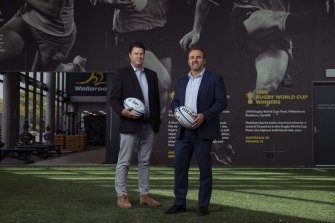 McLennan is still open to the idea, whereby teams would come into a quarantine hub – either in Sydney or Perth – before travelling the country for tour matches and Tests.

The hope is for stadiums to be at least 50 per cent full.

“We really need them to give us a nod and then we can go into full-blown planning,” McLennan told the Herald. “We’d be thrilled to have them and the players would love it.

“[NSW Premier] Gladys [Berejiklian] has done a superb job facilitating these big events and I note the World Surfing League are now running two competitions in NSW. I’m confident we can pull it off successfully.”

Asked whether he thought there was appetite from the Lions for the move, McLennan said: “I can’t really tell but I think some key stakeholders would like the idea.

“I think everyone has to accept in a COVID-19 world nothing is normal so we have to solve problems laterally.”

From a commercial perspective, the Lions and South Africa want to ensure as many spectators as possible can watch matches. They also need to satisfy Sky Sports, which has broadcast rights for the series.

RA showed its ability to pull together fixtures at short notice with last year’s Tri Nations.

South Africa decided against coming to Australia at the last minute, upsetting the other nations involved, but the six-week tournament filled a gap in the international calendar.

Australia is set to host the British and Irish Lions in 2025. 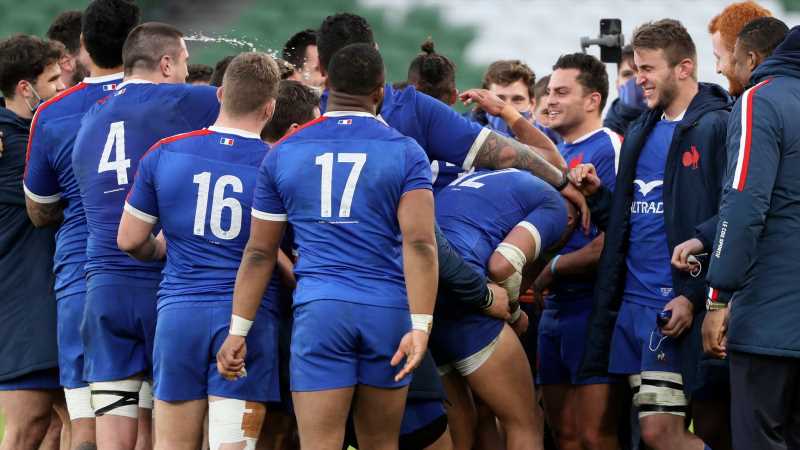 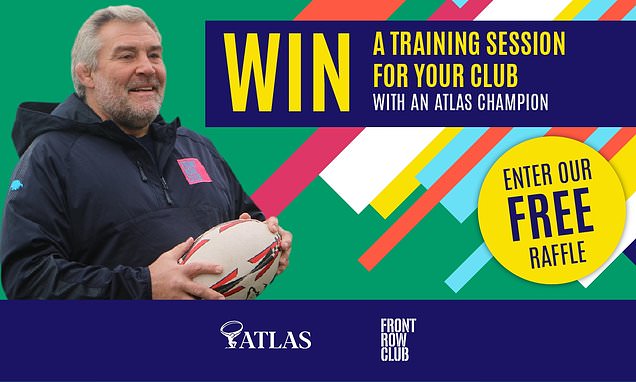