Australia coach Dave Rennie has suffered another casualty on the eve of his side's tour of the United Kingdom after Quade Cooper became the latest player to withdraw from the squad.

Cooper, 33, will instead remain in Japan to 'rest his body' in preparation for the new Rugby League One campaign that will kick off in January, with the player set for his third season at Kintetsu Liners.

The Sydney Morning Herald reported the fly-half is yet to inform Australia's hierarchy he won't be on the plane to Scotland at the end of this week, though that conversation is expected to be "a formality."

He'll join star centre Samu Kerevi and back-rower Sean McMahon by remaining in Japan after the Tokyo Sungoliath-based duo informed the team this week that they would not be travelling to Europe.

Rugby Australia chief executive Andy Marinos said on Tuesday that it was "hugely disappointing" to lose players so close to their departure date, especially one who's been as crucial as Kerevi in recent weeks.

“We just expected a more honest approach, right from the beginning, if it was not their intention to travel," Marinos added.

“If there was an inclination they were not going to tour, we would have appreciated it a lot earlier. At the time, when they were told they were going to be selected on that tour.”

One could argue Cooper has been even more important to Australia's good form since ending his four-year Test hiatus in September, leading the team to four straight wins and a runner-up Rugby Championship finish.

Do you think Eddie Jones' England will get the better of Australia on November 13? Let us know in the comments section.

That form led to speculation he could even be the Wallabies' first pick at fly-half for the 2023 Rugby World Cup, though this withdrawal will not do anything to improve his stock with selectors.

It leaves coach Rennie in a quandary for the upcoming Tests against Scotland, England and Wales, with Reece Hodge (pectoral injury) and Marika Koroibete (family reasons) also out of contention.

Racing 92 playmaker Kurtley Beale and Bristol Bears winger Luke Morahan have each been touted as potential call-ups, their selection made simpler due to the fact they're already in Europe.

Brumbies youngster Noah Lolesio was trialled as Australia's starting fly-half before Cooper came back to offer a steadier presence in the No. 10 jersey, but the former was not named in Rennie's spring squad.

That leaves James O'Connor as the only natural replacement to come in at fly-half following Cooper's withdrawal, with an already thin-looking squad now scrambling for cover.

The Wallabies are due to depart for Scotland this week before facing Gregor Townsend's side on November 7, with fixtures against England (November 13) and Wales (November 20) to follow on subsequent weekends. 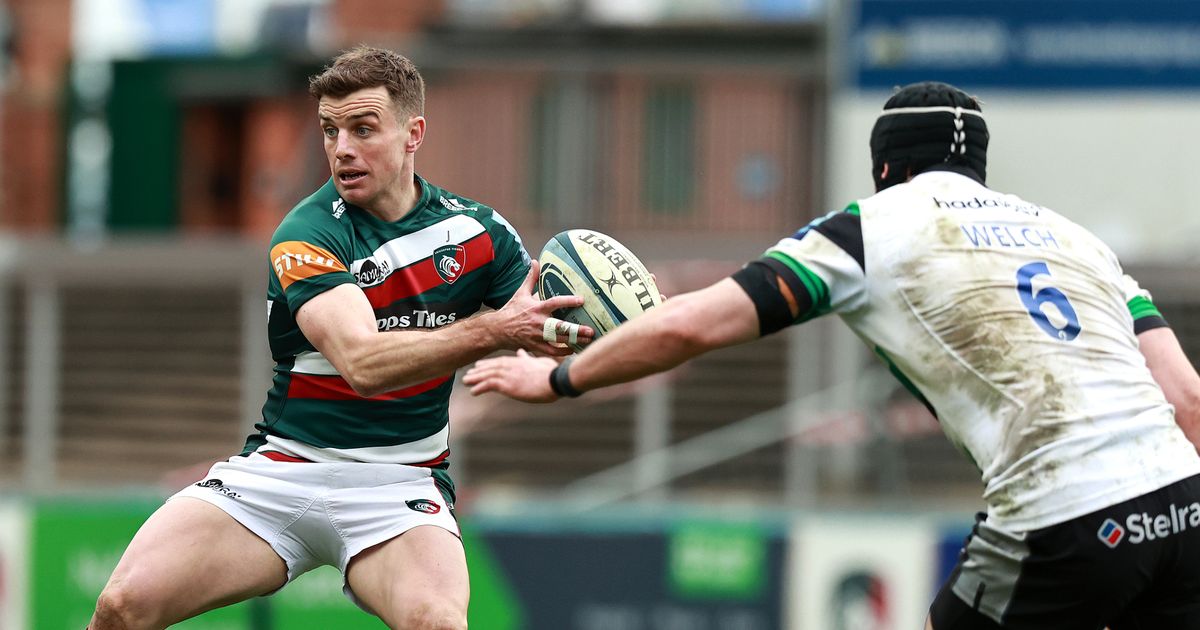 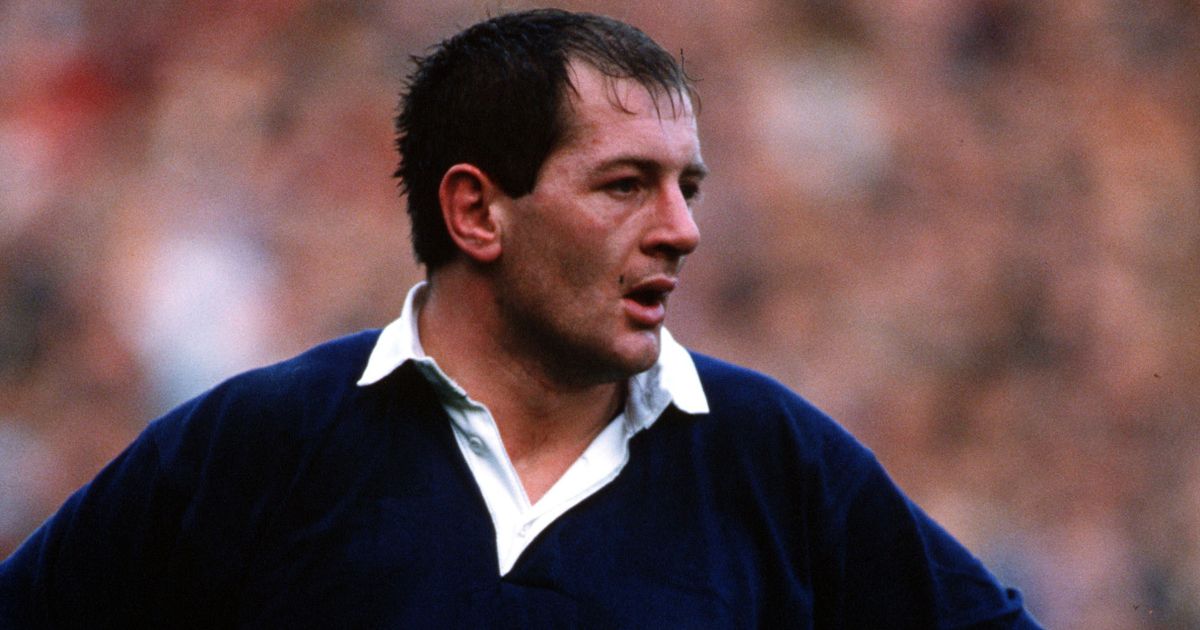 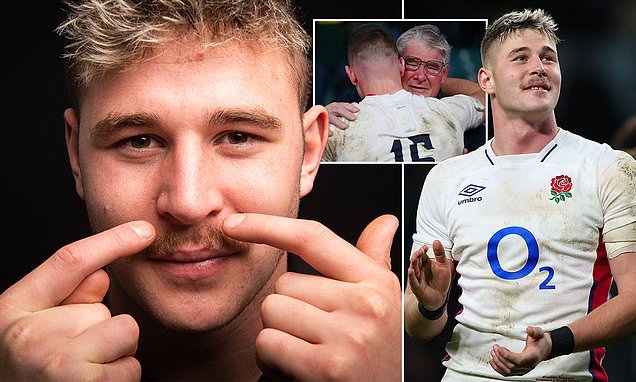