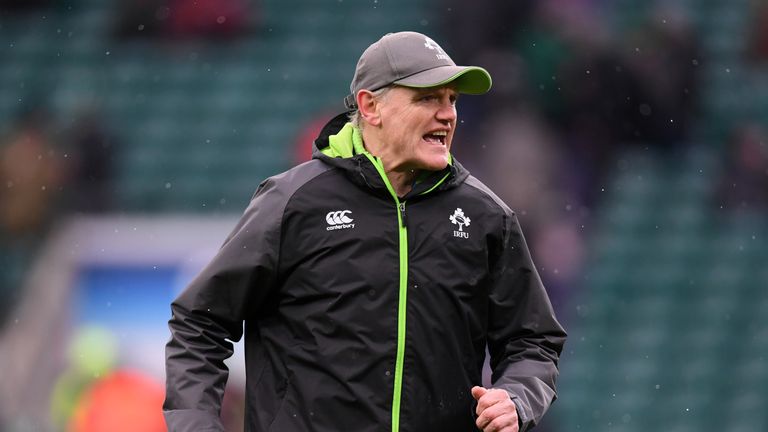 Joe Schmidt is “pretty excited” about unleashing his new-look Ireland side against Italy.

Ireland return to the scene of their most famous victory on Saturday evening, but they do so with a very unfamiliar team.

Soldier Field in Chicago brings back all kinds of special memories for Irish supporters and, although taking on a second-string Italy team is not quite on the same scale as beating New Zealand in 2016, expectations remain as great as ever.

Schmidt spent the early part of the week in Ireland, where he put his front-line players through their paces before linking up with the rest of the squad in Chicago on Thursday.

Like Ireland, Italy have placed a far greater emphasis on next weekend’s clash, when they host Georgia. 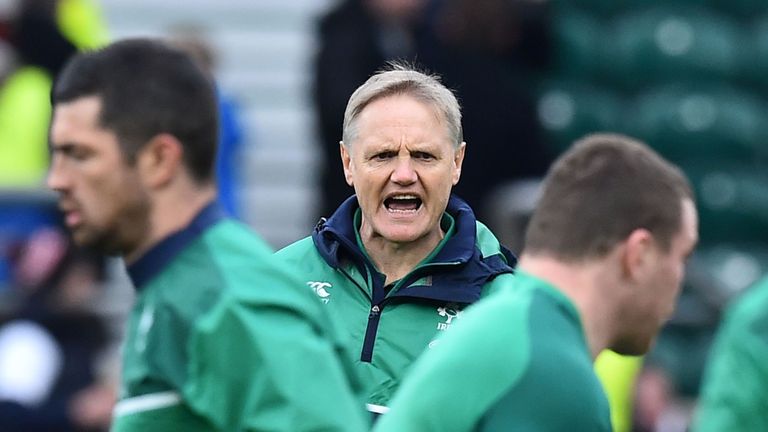 For Schmidt, this game is an ideal chance to have another look at some of his young players, who will be expected to play a key role at next year’s World Cup.

Full-back Jordan Larmour and lock Tadhg Beirne make their first international starts, while Ross Byrne and Will Addison are in line to make their debuts from the bench.

Confidence is high within the Ireland squad on the back of winning the Grand Slam earlier this year and following that up with a series victory in Australia during the summer.

Joey Carbery starts just his fourth international, having made his debut in that historic win over New Zealand at the same venue two years ago. 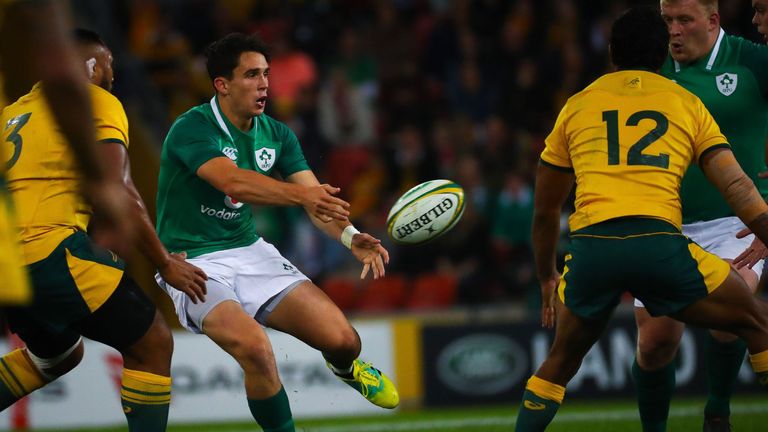 Head coach Schmidt has called on the 23-year old to step up to the mark, saying: “It’s a squad that we’re pretty excited about seeing.

“Those guys starting to run the show or help those who are running the show, Luke (McGrath) and Joey (Carbery), that’s a really positive thing for us because inevitably you lean on the leaders that have been there and continue to play really well for us.

“If there’s nowhere to lean, you have to stand up and face the breeze yourself, and hopefully that’s something we see them do really well on Saturday.”

Conor O’Shea will lead Italy against the country of his birth while Dublin-born fly-half Ian McKinley, who was blinded in his left eye during an accident while playing a club game in 2010, will be hoping to come off the bench.