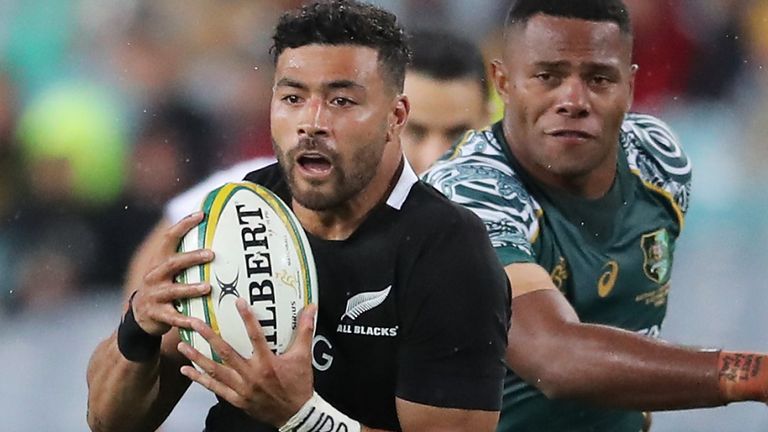 Hell hath no fury like a beaten All Blacks side, so an undercooked Argentina have their work cut out when they meet the New Zealanders in their first Tri-Nations clash in Sydney on Saturday.

A rejigged All Blacks team was edged 24-22 by Australia in a red card-laden thriller in Brisbane last week, a massive boilover after the 43-5 humiliation of the hosts in the Tri-Nations opener in Sydney.

Five days on from Lang Park, the All Blacks staff were still seeing red over the unexpected setback. 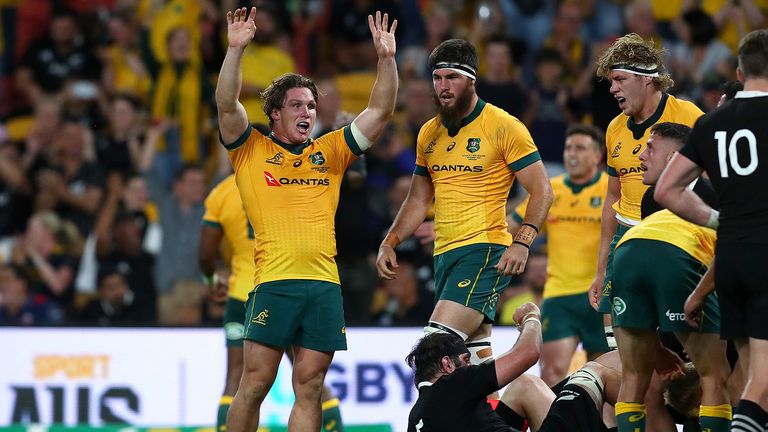 “It’s always a sobering feeling when you lose in a black jersey,” coach Ian Foster told reporters on Thursday.

“We are frustrated about that. There were a number of guys and it was their first hit-out for a while.

“There are some players who are a bit disappointed and that’s the way it should be.”

Many of the disappointed will not be reappearing at Western Sydney Stadium, having been jettisoned in favour of the players that dispatched Australia at the Olympic Stadium across town. 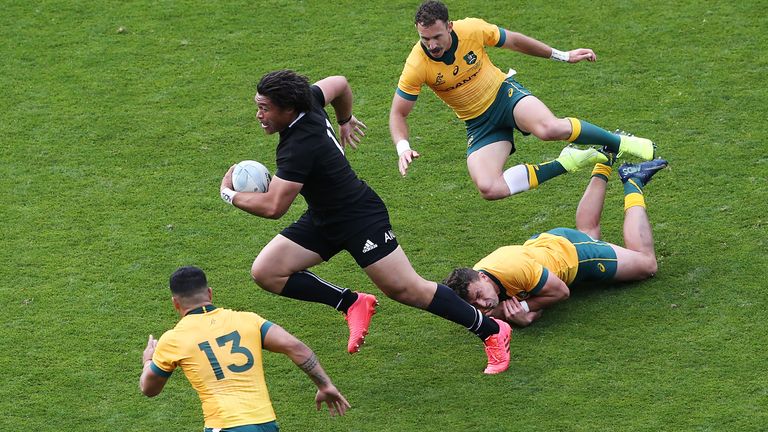 Twice World Player of the Year Beauden Barrett has relinquished his preferred number 10 jersey to the reinstated Richie Mo’unga, while wrecking ball winger Caleb Clarke returns to the starting 15 along with scrum-half Aaron Smith.

New Zealand have never lost to Argentina in 29 Tests and are riding a 27-match winning streak over the Pumas since a 21-21 draw in 1985 in Buenos Aires.

The Mario Ledesma-coached Pumas are unlikely to break the drought on Saturday given the vast gulf between the sides in preparations.

While the All Blacks are set to play their fifth test in six weeks, Argentina have not played a Test since the Rugby World Cup in Japan a year ago.

A slew of Pumas players and staff contracted COVID-19 at a training camp in Argentina in the lead-up, including Ledesma.

More than a dozen Europe-based Pumas arrived later in Sydney than the bulk of the squad and have had less time to prepare. 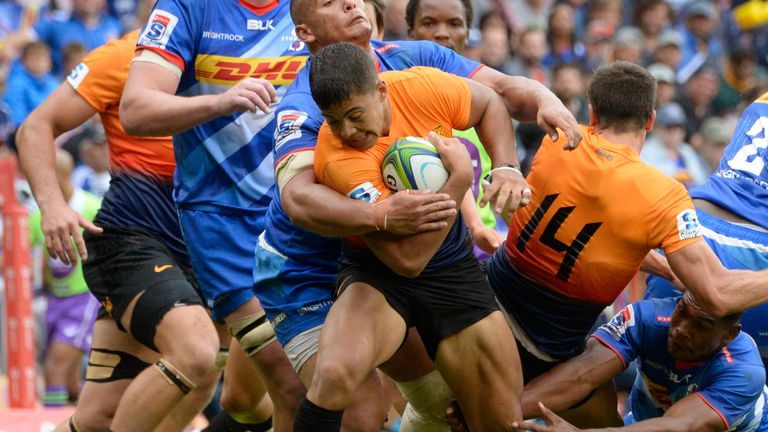 For many in the playing group, the two recent warm-up matches in Sydney against modest local selections were their first competitive minutes since Super Rugby was suspended in March.

“We are not concentrating too hard on the circumstances,” Ledesma told reporters on Thursday.

“We don’t want to use the quarantine as an excuse. It’s definitely brought us together (and) we’ve had a lot of time to talk about what we want to do.”

Ledesma has had Michael Cheika in the camp as a consultant and will hope the former Australia coach can sprinkle some of the magic that saw the Wallabies beat the All Blacks 47-26 in Perth last year. 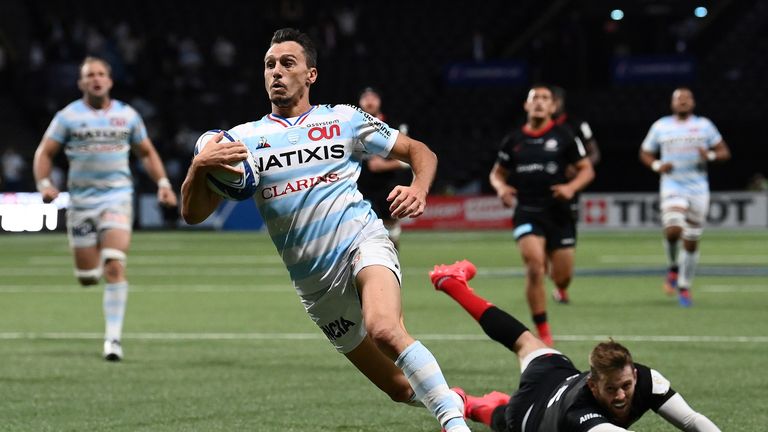 Many of the Pumas knocked out of the World Cup at the group stage last year will feature on Saturday but Ledesma has introduced some new faces, including 21-year-old Jaguares back Santiago Chocobares who will make his Test debut at inside centre.

Prop Francisco Gomez Kodela will make his first Test start for eight years in the front row of a pack otherwise largely unchanged, while Juan Imhoff will make his first appearance since their semi-final defeat to Australia at the 2015 Rugby World Cup.

Flanker Santiago Grondona and centre Lucio Cinti could also make their debuts off the bench.