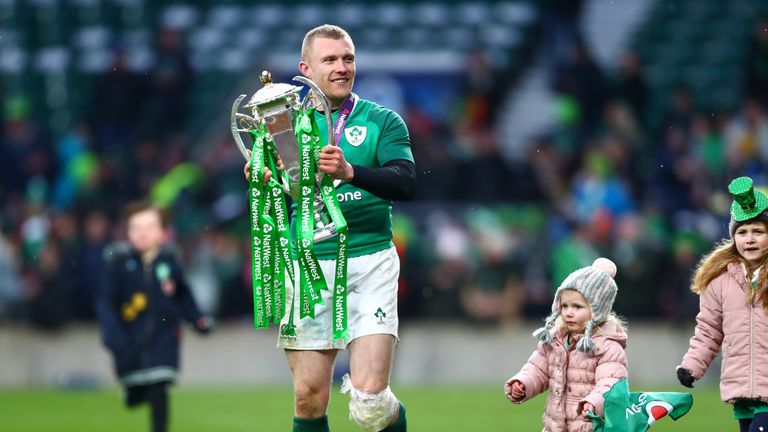 Ireland and Munster back Keith Earls has agreed a contract extension with the IRFU until June 2021.

The 31-year-old has won 70 caps for his country, scoring 27 tries, and started every game of this year’s Six Nations Grand Slam success and series win in Australia.

Earls came through the Munster academy system and made his debut against the Ospreys in 2007. He has scored 47 tries in 154 appearances for the province, winning a Heineken Cup in 2008 and a Celtic League three years later.

“It would be hard to see me playing anywhere else,” said Earls, who was named in Ireland’s 42-man squad for the autumn internationals.

“I’m delighted to have re-signed for a further two years. My family and I are thrilled and I’m looking forward to the future with Munster and Ireland.” 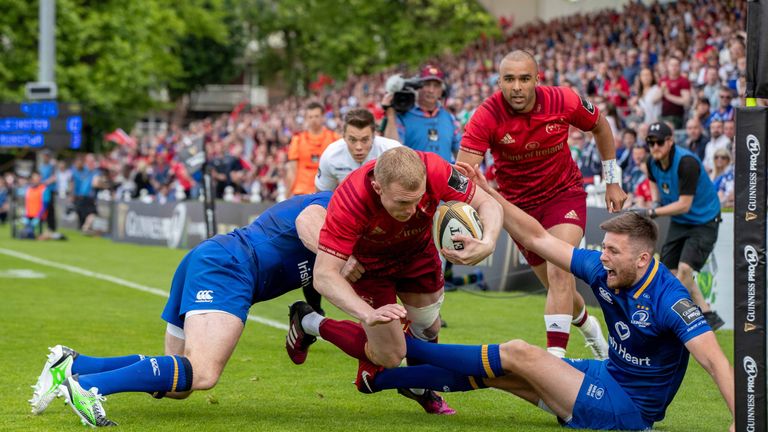 Earls missed Munster’s Heineken Champions Cup games against Exeter and Gloucester with a hamstring injury but could return in Saturday’s PRO14 game against Glasgow Warriors.

IRFU performance director David Nucifora said: “Keith had a tough run of injuries which ruled him out of the national team successes enjoyed in 2014 and 2015 but he has demonstrated his strength of character and star quality to return and perform at such a consistently high level on the international stage.

“He illustrated his leadership qualities on the summer tour to the US and Japan where he played a key role in the development of a number of younger players.

“We are delighted that Keith will continue his career in Ireland.”