Ireland captain Johnny Sexton said his latest injury problem is “not major” and hoped to be fit for the Six Nations opener with Wales.

Fly-half Sexton, who suffered hamstring issues at the back end of last year, limped off during Leinster’s PRO14 win over Munster on Saturday.

“Any time you get a little niggle like that it’s very frustrating because I trained hard to make sure that didn’t happen and it did at the time I didn’t want it to happen, which is somewhat typical,” said Sexton, with Ireland facing Wales in Cardiff on February 7.

“It can be frustrating when you pick up these things but it is a tough game to get through now.

“I was in a good place before the Munster game, so I won’t let it get me down too much and just get back on the horse and hopefully I will be firing next week.”

Ulster back Jacob Stockdale was a notable omission from head coach Andy Farrell’s 36-man squad due to a knee injury.

Farrell said he expected Stockdale to miss the opening two games of the tournament but felt he may be fit to return for the trip to Italy in round three.

“He is progressing well. It’s nothing too serious. But he has a bit of a bone bruising, I understand, on his kneecap and bone bruising tends to take a bit of time to settle down and we understand that,” said Farrell.

“He probably won’t be available for the first two games and hopefully, fingers crossed, everything going well, he’s back up and running midway through the competition.” Leinster prop Tadhg Furlong was included in Ireland’s squad, despite not having played for almost a year due to back, calf and hamstring issues.

Farrell said Furlong was feeling “fit” and “strong” and hoped the player would be able to build his fitness by playing for Leinster against Scarlets on Saturday.

“There’s a natural progression that needs to happen for Tadhg himself to be physically and mentally right and to earn the right to be available for Wales,” said the coach.

“Speaking to Tadhg yesterday, he was feeling good, feeling fit, strong, meeting all the requirements.

“He feels in good spirits so hopefully we get him through to the end of the week, get him some minutes under his belt for Leinster, if selected, and then the plan would be that he comes back into camp on Sunday with us and we can assess where he’s at.” 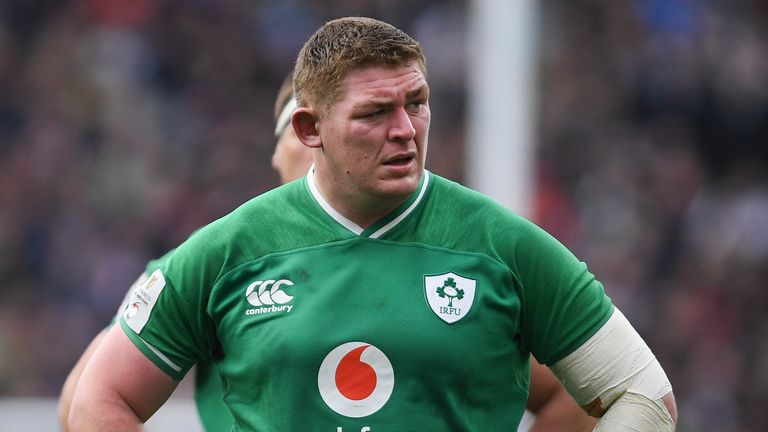 Ireland finished third in the 2020 Six Nations, behind champions England and France.

Last year’s top two, who each beat the Irish, have been installed as the favourites to lift the championship and Farrell accepted his side have work to do to close the gap.

“My job as a head coach is to make the team as good as they possibly can be, to play to our potential,” he said.

“There’s a pecking order at this moment in time where two teams are going in as favourites. I suppose that comes from hard work and performing under pressure. 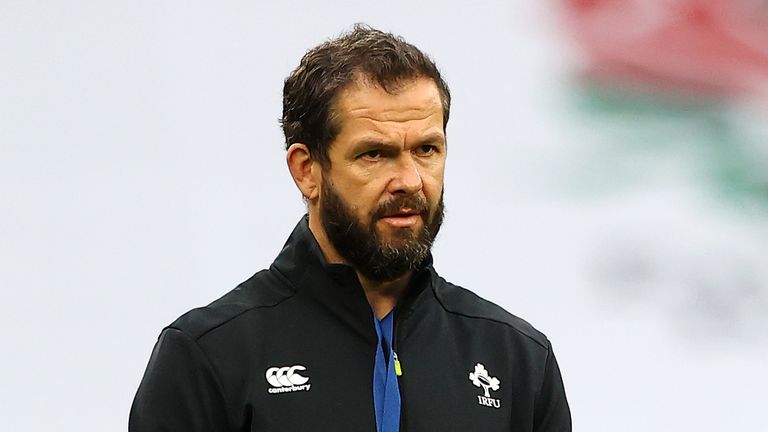 “We want to be back up there in that type of light come the end of this tournament.

“We are not far at all. We know where we are going, we know how far we are and we’ve made good strides; we’re nearly where we want to be.

“To win the Six Nations there’s a few things we need to do better. We have got to get through the first game and then we will assess where we are at before thinking about the last game.

“We are a side that has developed in many ways but we are [still] putting the pieces together.” 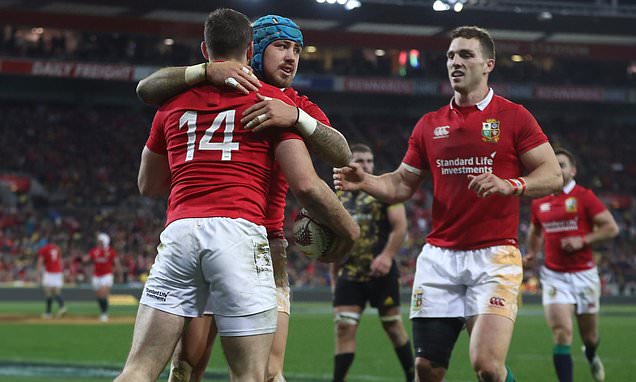 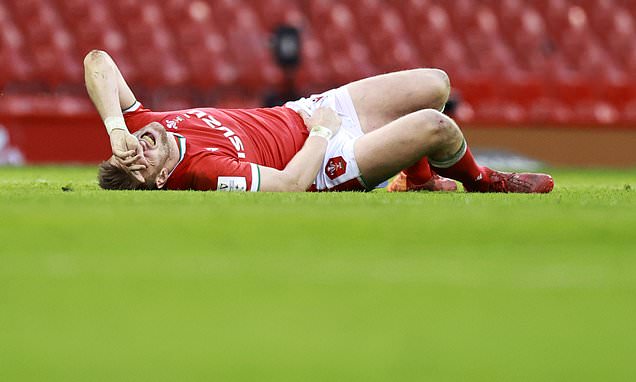 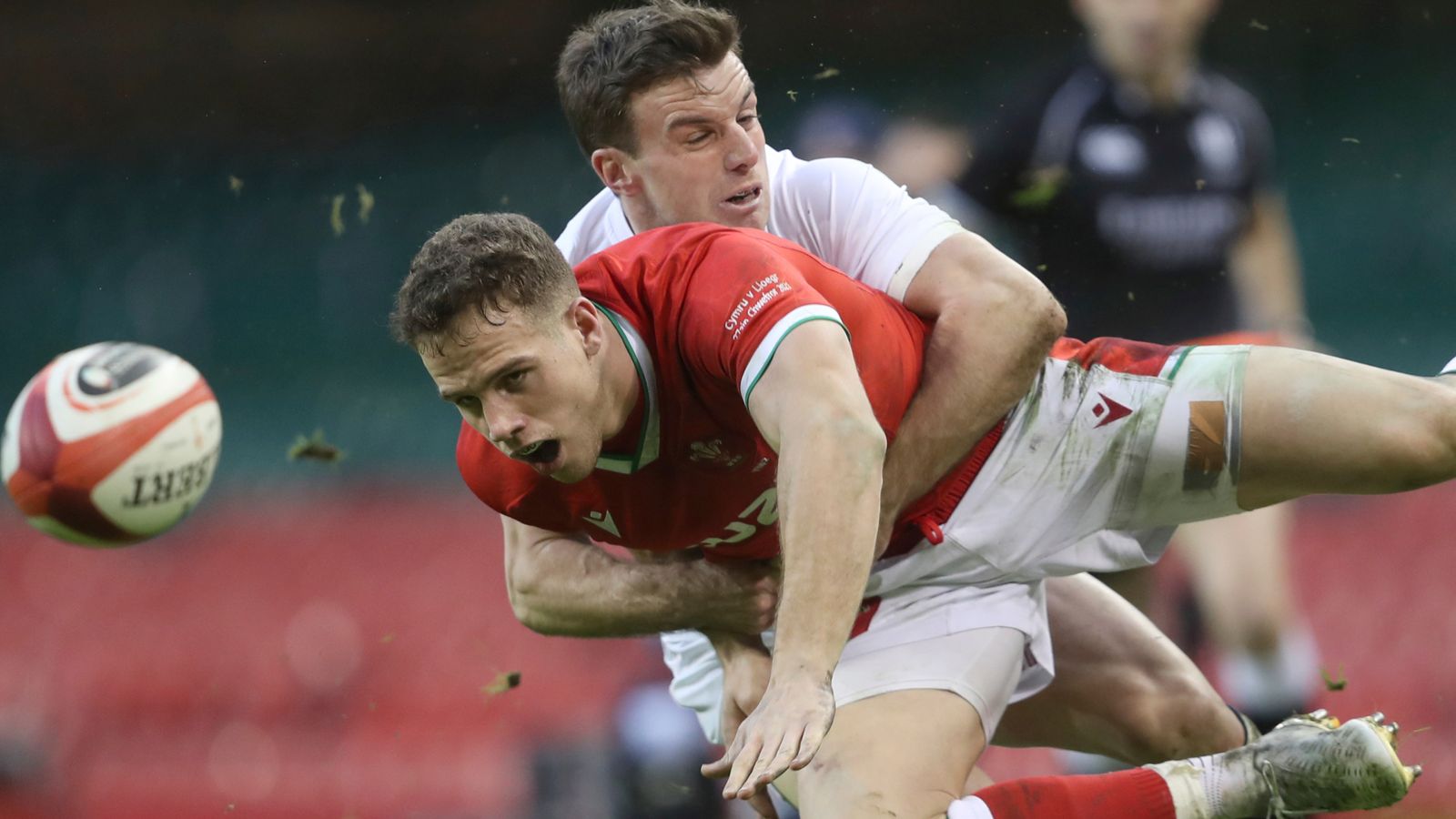 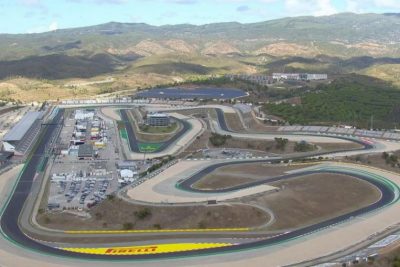 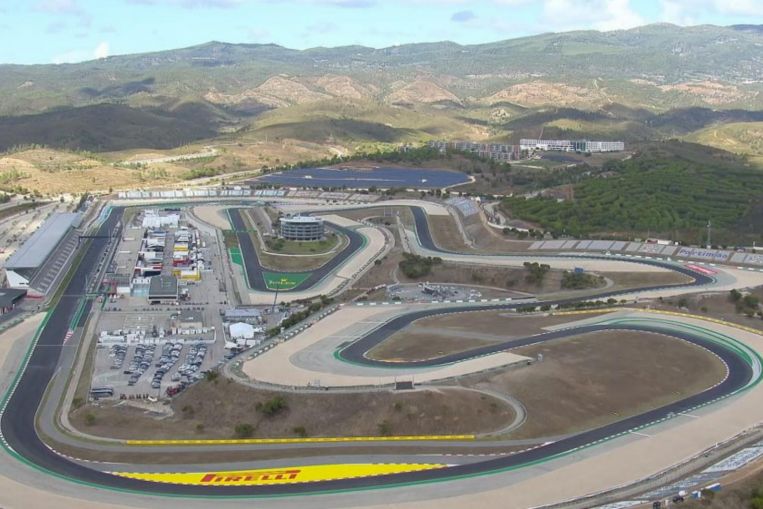