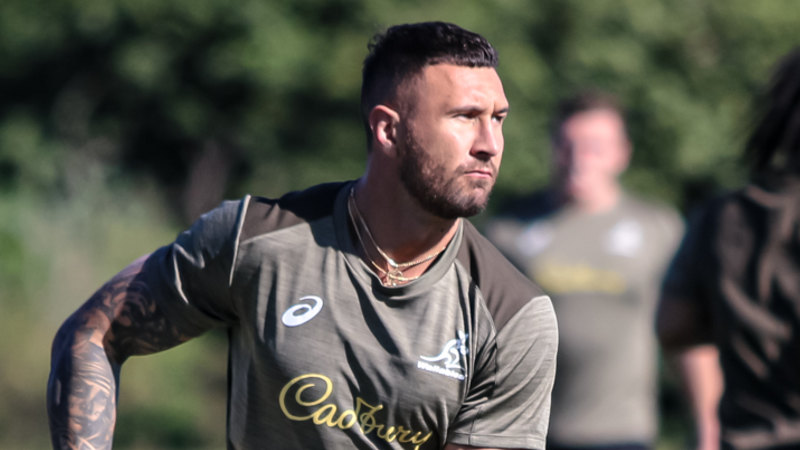 Last year tossed up its fair share of odd moments, and 2021 is clearly doing the same after last week’s news that Quade Cooper, who has spent four years in the Test wilderness, has joined the Wallabies squad before next Saturday’s Bledisloe Test at Eden Park.

James O’Connor is still injured and Noah Lolesio is clearly the next best No.10 after three polished performances against France, so the question is: could – and should – Cooper play against New Zealand?

In short, I believe it’s an extremely tough ask for him to play again at international level.

Wallabies coach Dave Rennie is better placed to comment on Cooper’s potential to contribute to an international team, but if you asked me over a beer – not that we can at the moment in Sydney – I’d tell you it’s too big an ask.

Cooper was a brilliant attacking player in his day, but he was never really a physical threat in terms of going to the line.

In a sport where physicality appears to be growing exponentially, that will be the biggest challenge against one of the world’s best sides.

After eight consecutive All Blacks seasons, I wasn’t selected in 2003. Although I returned to the squad the following year, I already felt the game had moved on in terms of what I offered at that level. 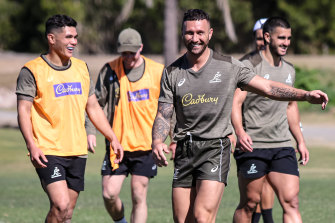 Quade Cooper back at Wallabies training in Queensland.Credit:Andrew Phan/Wallabies media

Cooper hasn’t played a Test since the Wallabies faced Italy at home in 2017 and I think he is going to be more of a liability than an asset. That’s not his fault. I commend him for giving it a go and making himself available when there are clearly issues about being able to pull players into squads due to quarantines and border restrictions.

I wonder how the New Zealand crowd will react if Cooper takes his spot on the bench in his Wallabies suit, assuming he doesn’t make the starting side on August 7.

The Cooper circus, however, highlights a lack of depth in the No.10 position in Australia. It’s a massive concern. 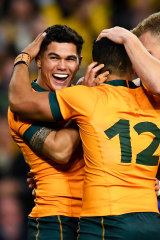 Noah Lolesio is clearly Australia’s next best No.10, after James O’Connor.Credit:Getty

People might say giving Cooper some 2021 Wallabies training gear is a slap in the face for aspiring playmakers in Australia but, realistically, nobody has earned the right to be given a shot outside of O’Connor, Lolesio and Matt To’omua, the latter of whom is being considered more as a No.12.

The intense, uncompromising cauldron of a Bledisloe Cup match isn’t the right environment, at the moment, to give rookies a shot.

I’d tell the Wallabies not to focus on the series as a whole but rather to look at each single game as an opportunity.

With two matches likely to be held at Eden Park, it will be extremely difficult to win the series. I think Australia should see it as a chance of breaking their Auckland hoodoo, which stretches to 35 years.

The glass-half-full approach is that two bites of the cherry are better than one. Australia’s well-documented run of Eden Park losses (probably) can’t last forever.

Something Sonny Bill Williams said recently on Stan Sport resonated with me. The All Blacks great said Australia must fight fire with fire if they are to win the Bledisloe Cup for the first time since 2002, a year when I was the All Blacks No.10.

Gone are the days when Australia could rely on superior skills and accuracy in their game to manipulate the Kiwis around the field. In those days, the All Blacks’ best chance was to bring fire and intensity up front before bashing Australia out of the game.

If we couldn’t do that, we didn’t win because the Wallabies were too slick and too good.

These days, the All Blacks have the skill and the intensity, so Australia have to at least match the latter.

That means the Wallabies have to start with physicality up front, in the back row and the midfield.

Harry Wilson and Lachie Swinton need to play that role in the back row. Rob Valetini can do it, too, but needs to deliver even more with ball in hand and bring that physical presence to his defence.

Midfielders Hunter Paisami and Len Ikitau have the required physicality but need to be more assertive and take initiative.

Australia can take inspiration from winger Marika Koroibete. Despite being further from the action, he is a leader regardless.

I’ll wait until the teams are named on Thursday before making a bold prediction, but I’m very keen to see how this one plays out.

Andrew Mehrtens is a New Zealand rugby legend who scored 967 points for the All Blacks in 70 Tests. He is part of Nine and Stan Sport’s commentary team.

Watch every match of the Bledisloe Cup and The Rugby Championship with live, ad-free and on-demand coverage on Stan Sport. 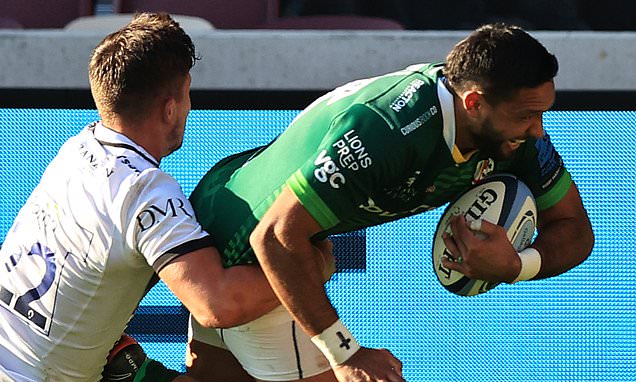 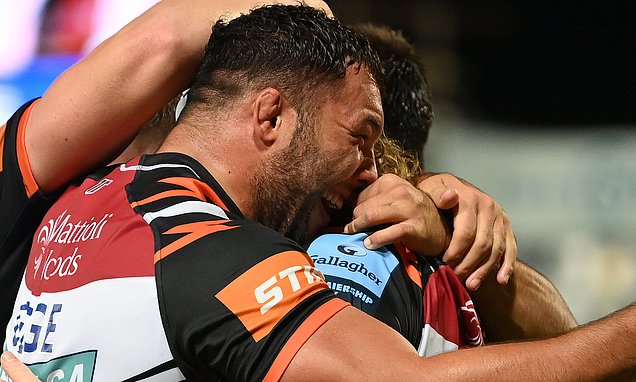 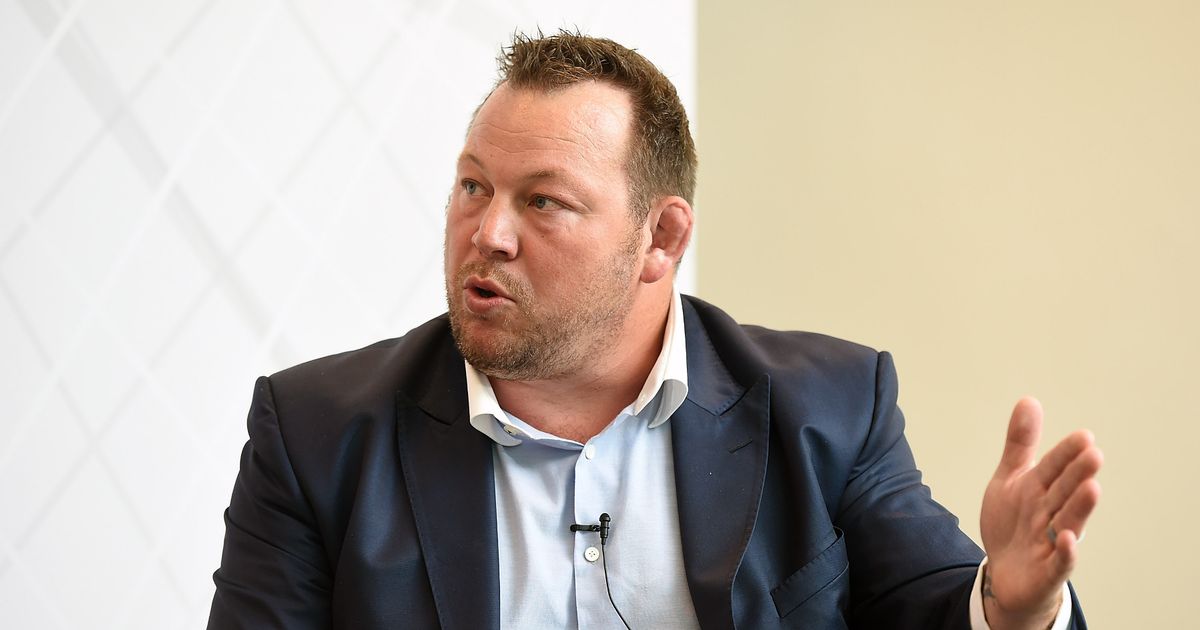