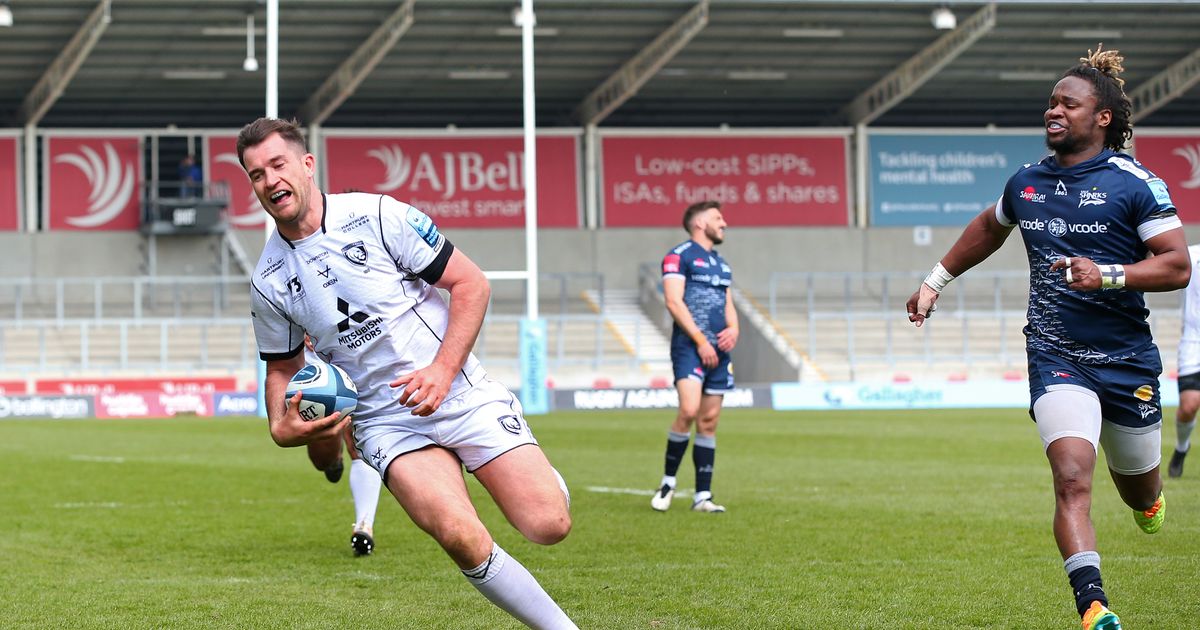 Although he may be biased on the matter, Gloucester coach George Skivington is all in when it comes to the prospect of seeing Mark Atkinson make his international debut this autumn.

At 31, the Kingsholm veteran was called into an England squad for the first time last month, one of eight players in the 45-man training camp with no prior experience at Test level.

Atkinson cleared one significant career hurdle by making it that far, but the next challenge will be to make Eddie Jones' final selection ahead of autumn internationals at home to Tonga, Australia and South Africa.

After seven years of loyal service to his West Country employers, Atkinson is on the verge of what could be a career highlight, far closer to retirement age than he is his professional debut of some 13 years ago.

“Aki’s quality and rightfully he is in the England squad," said Skivington when asked about the chances of his 6'5" centre representing England.

"He’s the best attacking 12 in the league, in my opinion. I think he finds holes, he reads the game and bosses things really well. He is crucial for us – he’s been outstanding – and he’s a great 12 to have on your shoulder if you are a 10 managing the game. I’ve got my fingers crossed that he’ll be picked in the autumn."

Centre looks certain to be a very competitive area of England's squad, all the more so if Marcus Smith's development as a potential fly-half starter pushes Owen Farrell into midfield.

Manu Tuilagi is close to an international recall after impressing for Sale Sharks, while Joe Marchant, Ollie Lawrence and Henry Slade are among the other midfield possibilities who made last month's camp.

While Atkinson may not have the same long-term potential as some of those players—he'll be 33 when the 2023 Rugby World cup gets underway in France—Skivington is confident in his chances of making the cut next month.

“I have met Eddie and Martin Gleeson (England's new attack coach) and they like what they see," he added.

Do you think Mark Atkinson should make England's final squad for the autumn series? Let us know in the comments section.

"Aki is untried at that level, so they want to keep watching him develop a bit more. Now he knows that he’s in the fold, it’ll be interesting to see how his game goes but they are positive about him. There are probably two 12s in contention for that shirt and everyone at Gloucester is hoping Aki gets it.”

Former Gloucester team-mate Willi Heinz was 32 years and 260 days old when he made his England bow in 2019, but the honour of oldest debutant goes to ex-Sale prop Stuart Turner, who earned his debut in 2007, aged 34.

Atkinson wouldn't be breaking any records if he were to receive a summons, though there's little doubt he'd stick out among a batch of much younger prospects.

With less than two years to go before the next World Cup gets underway, England coach Jones faces a conundrum in how to consolidate his existing stars while blooding the talents of tomorrow.

Atkinson has made more than 100 appearances for Gloucester and is accustomed to congratulating his team-mates on their international honours, but now could be his chance for a stint in the spotlight.

Cherry and Whites mentor Skivington is among his biggest cheerleaders in that regard, a bittersweet gesture considering Gloucester would lose another of their regulars for some of the Premiership season if he made the cut.

Sacrificing his star for part of the season would pale in comparison to the pride Skivington would feel at seeing his veteran capped for the first time, however, a call to arms that's been years in the making.

Gareth Anscombe set to start for Wales against New Zealand

Willis Halaholo out of Wales squad after positive Covid test 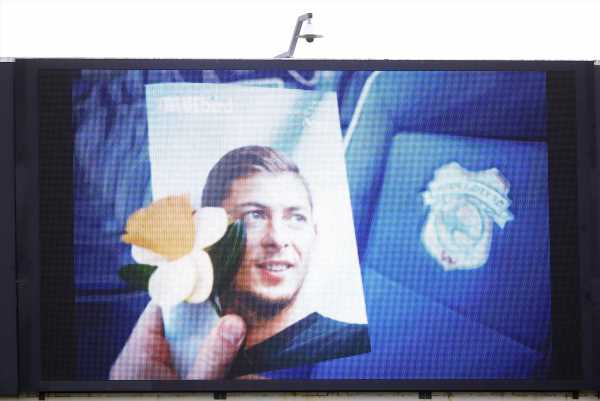 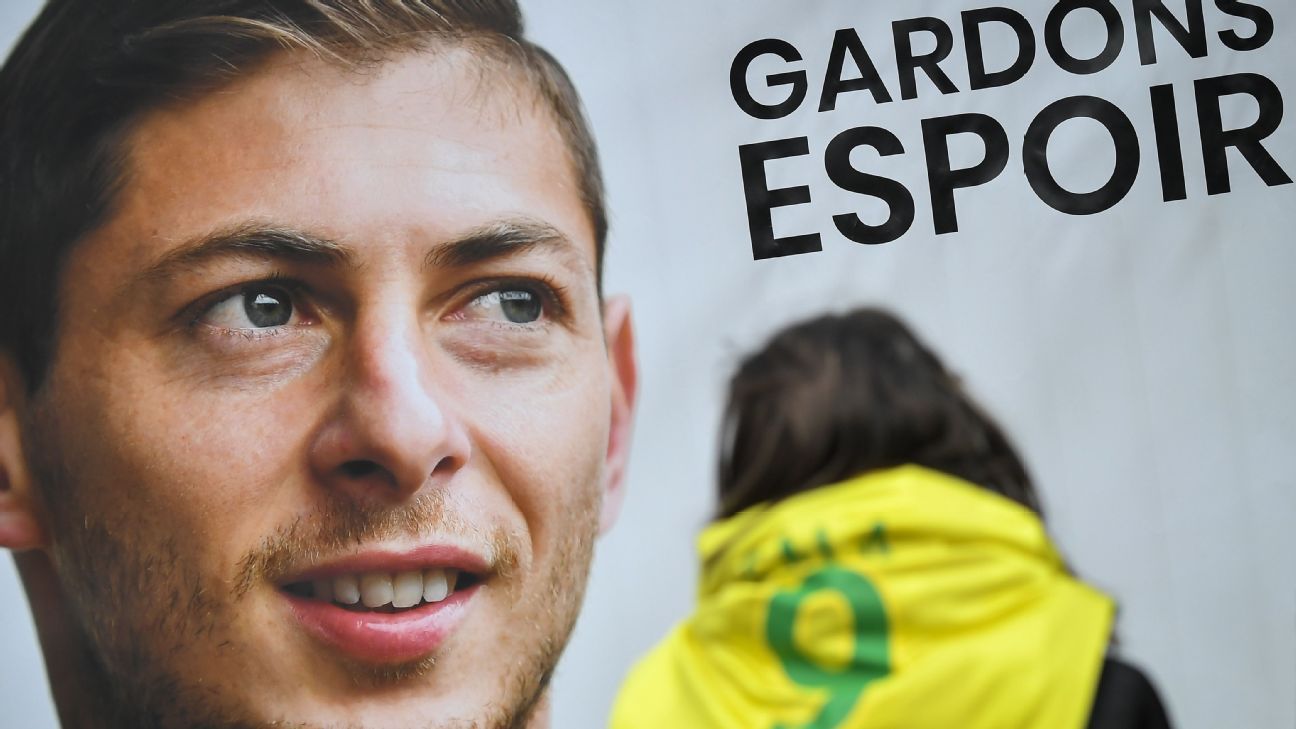