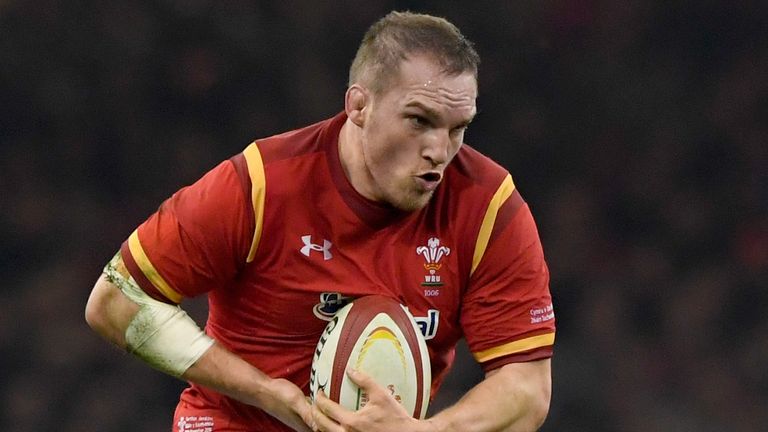 Jenkins replaces Sam Warburton, the former Wales captain who filled the post on a campaign-by-campaign basis but has decided to spend more time on other commitments.

A winner of three Grand Slams and participant on three Lions tours, Jenkins is among the nation’s most decorated players and his international career ended in 2016 having accumulated 129 caps. 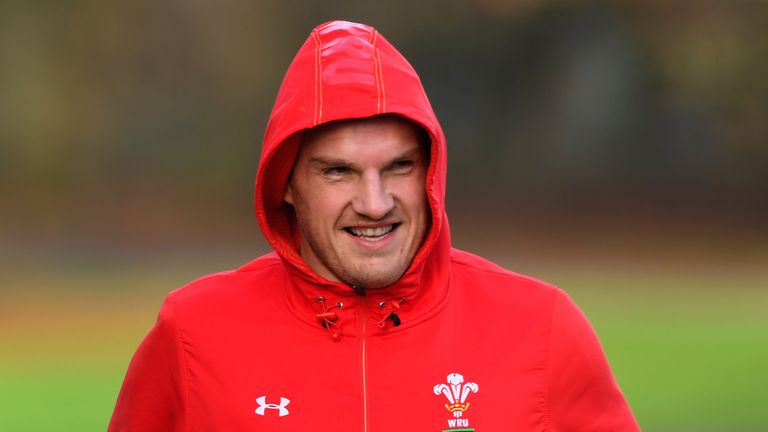 The 39-year-old retired from the sport in 2018 and has since worked in coaching roles with Cardiff Blues and Cardiff RFC, as well as overseeing defence for Wales Under-20s. His new role is full-time.

“I’m relishing the opportunity to get stuck into the international environment, working with quality coaches and players at the top of their game,” Jenkins said.

“I’m well versed on the demands of the international game and I’m looking forward to offering my input and where I can add to the environment.”

Jenkins began work at the start of the autumn and has been operating in tandem with Warburton as part of a short handover process.

“For me personally, I have had time to reflect and plan during the lockdown,” Warburton said.