‘We don’t want to go through again what we went through in 2015′: George Ford spurred on by failure at home World Cup

George Ford will be back where he was four years ago — not geographically, but wearing No 10 in a World Cup opener against Pacific island opposition, knowing England are expected to begin with an emphatic win.

Last time, Fiji were the visitors to Twickenham and they made life uncomfortable for the hosts. This time, Tonga await at the Sapporo Dome. Ford has reclaimed his place as the creative fulcrum and he is determined to take advantage of what he has learned from adversity, with club and country.

In the case of his country, that adversity came in 2015. A late surge against Fiji propelled England to a 35-11 win, but Stuart Lancaster’s side had been unconvincing and they went on to a calamitous pool-stage exit from their own tournament. 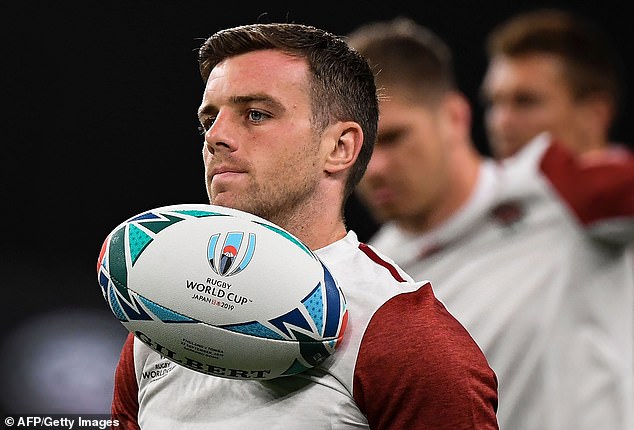 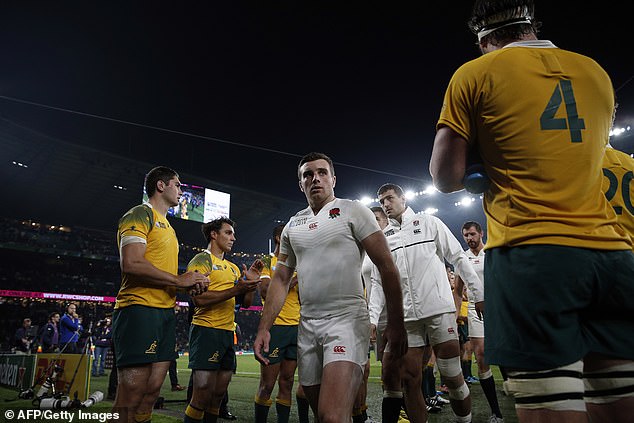 Ford admitted that this England squad have addressed what is, for many of them, an elephant in the room — the grim memory of that last World Cup. ‘We have spoken about it, at the right times,’ said the 26-year-old fly-half. ‘We felt it was important to talk about those things, learn from those experiences and front a few things up.

‘We keep saying that we don’t want to go through again what we went through in 2015.

‘You want to use it to make sure we’re in a better position now.’

That is not the only period of adversity that Ford will seize upon. There was more of it last season. He found himself out of the England starting XV — with Owen Farrell installed at No 10 — but he plays down that personal predicament.

Instead, he focused on how Leicester’s plunge towards the relegation zone forced him to develop. ‘You learn a lot and it brings the best out of you,’ said Ford. ‘It’s a situation I’d never experienced before — being in that sort of position. It was new to me.

‘A massive club like Leicester are not used to being in a position like that so you could either let that get to you and go within yourself, or you could embrace it.

‘That’s what I tried to do and thankfully we got away with it, by the skin of our teeth. Even though at the time it wasn’t a nice situation to be in it made me a better player.’

Now, he is relishing the prospect of playing at the indoor Sapporo Dome, in pristine conditions. He did some research during the week, to jog his memory about the previous English triumph in the futuristic venue, when David Beckham’s penalty gave the national football team a 1-0 win over Argentina there in 2002.

‘That’s pretty cool knowing that they played there.’ 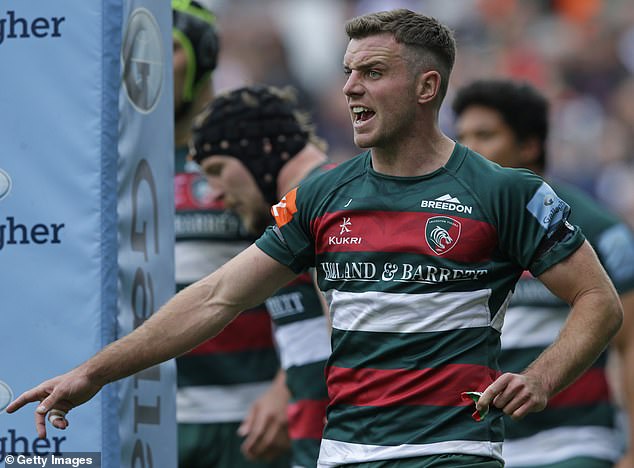 Hooper stands down from Waratahs captaincy as Simmons promoted

'I thought it was an amazing omission. He was one of our only good players at the World Cup. It's a cop-out'