Stuart Hogg believes he will be joining a club whose ambitions match his own when he makes the move to Exeter next summer.

The Chiefs have announced the signing of the Scotland full-back on a two-year deal from next season.

His capture is another show of intent from Rob Baxter’s Gallagher Premiership-topping Sandy park outfit.

Hogg is leaving Glasgow after a nine-season stint in which he has established himself as one of the most exciting broken-field runners in world rugby. 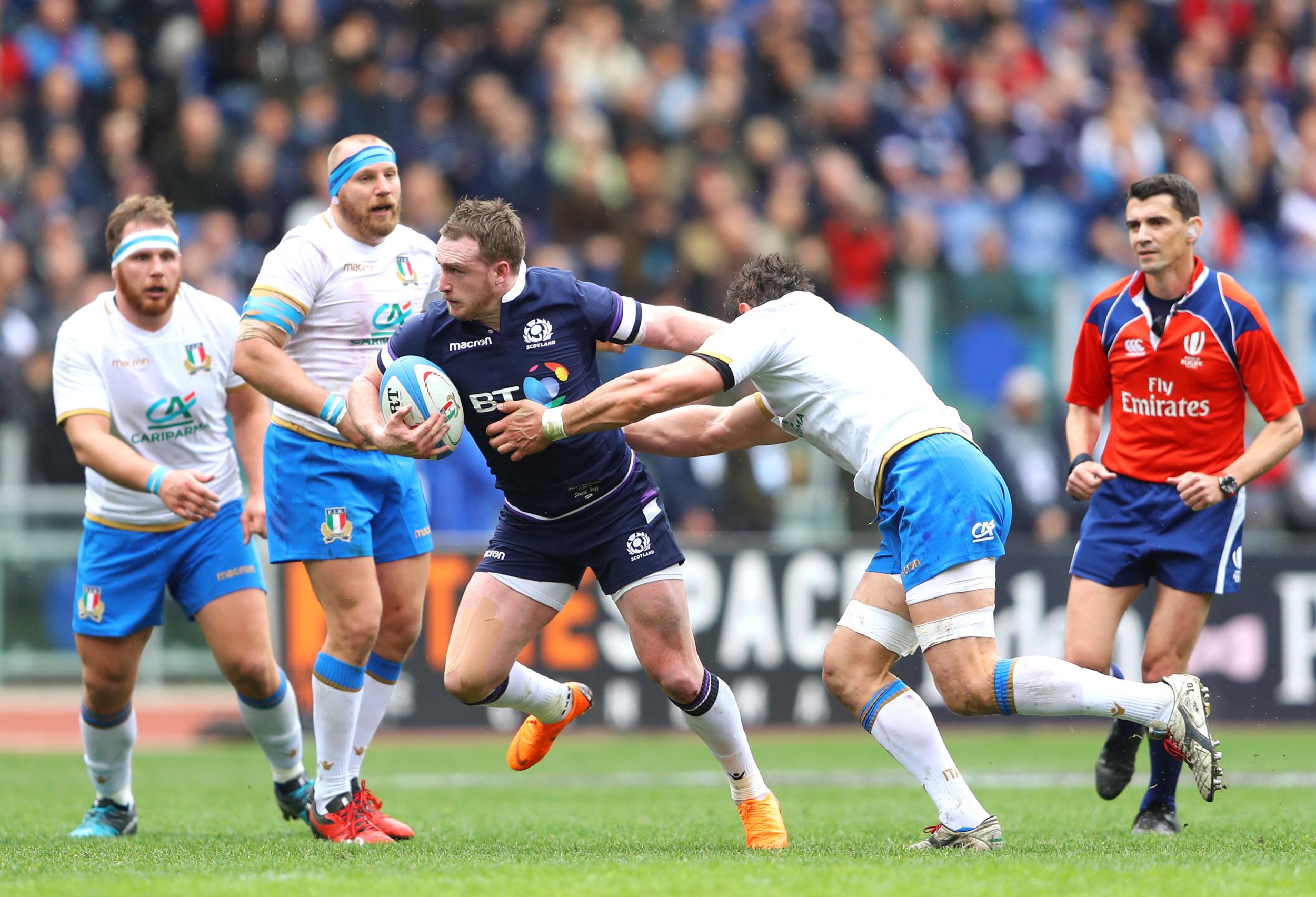 Capped 63 times by his country, he has also twice toured with the British and Irish Lions, helped Warriors to the Pro12 title in 2015 before being named the Six Nations’ player of the tournament in both 2016 and 2017.

Now the 26-year-old says he is looking to add to that list of achievements in Devonshire.

He said: “I’m very excited about the move, it’s a great opportunity for myself and my family. Like a lot of people I’ve seen how the Chiefs have risen over the last few years and I am a big fan of the way they play their rugby.

“Obviously, it’s a new challenge for me, but it’s also one that I am very much looking forward to. I’ve spoken to a few people about the club, the people and the area, and all I’ve heard is lots of positives.

“This is a decision that’s taken a great deal of thought as I’ve loved my nine seasons at Glasgow Warriors.

“I said I would decide my next step for family and rugby reasons and feel now is the right time to gain new rugby experiences and push myself in different situations where I will be challenged and hopefully improve further.

“I’m proud of what I have achieved with Glasgow and Scotland so far and would like to thank the club and Scottish Rugby for all their support. They have supported me when I had made my decision to move on.”