England are bracing themselves for the loss of another leading lock, as Courtney Lawes is returning home from the Algarve on Saturday, for treatment on a back injury.

The 29-year-old Northampton forward has been struggling with the problem since Northampton’s match against Leicester at Twickenham earlier this month.

He flew out with the national squad for this pre-autumn series training camp, but has been unable to take a full part in sessions here and has been dispatched for urgent medical attention. 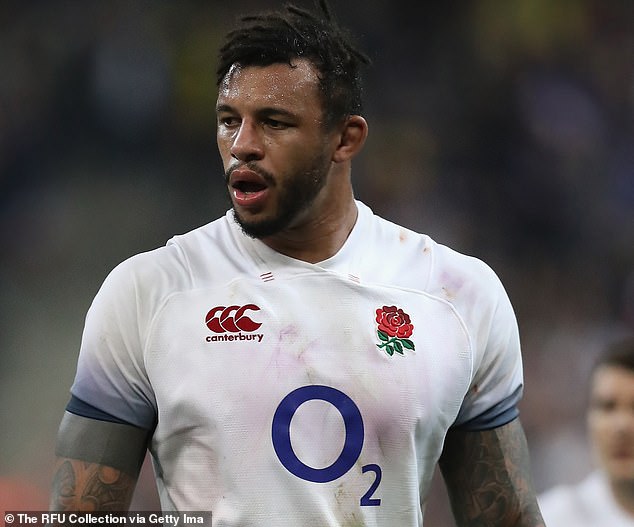 While the official line is that he will re-join the squad in Portugal on Monday or Tuesday and is expected to be in contention to face South Africa next Saturday, the reality is that he appears highly unlikely to be ready for that first Quilter Test of the four-match campaign.

‘He is expected to return to Portugal early next week. He has taken part in modified training this week.’ 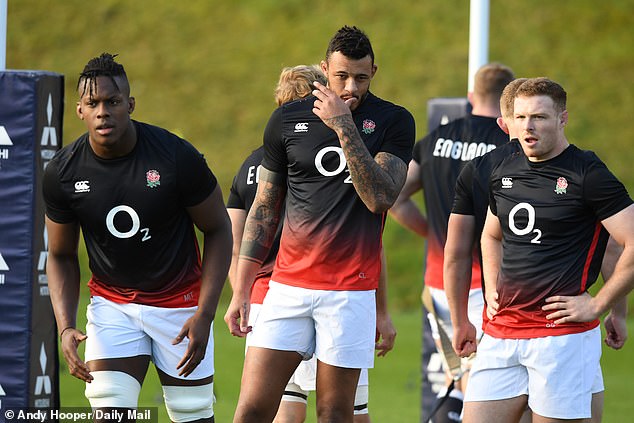 This is another setback for England head coach Eddie Jones, who is already having to cope with the absence of several leading players, amid a sadly familiar injury crisis. Crucially, Wasps lock Joe Launchbury is among those on the lengthy casualty list.

Lawes was surely destined to start against the Springboks, but unless he makes a remarkable recovery, the most likely scenario is that Maro Itoje and George Kruis will resume their Saracens second-row alliance.

That will leave club-mate Michael Rhodes seemingly on course to start at blindside flanker, for an England debut against his home country. 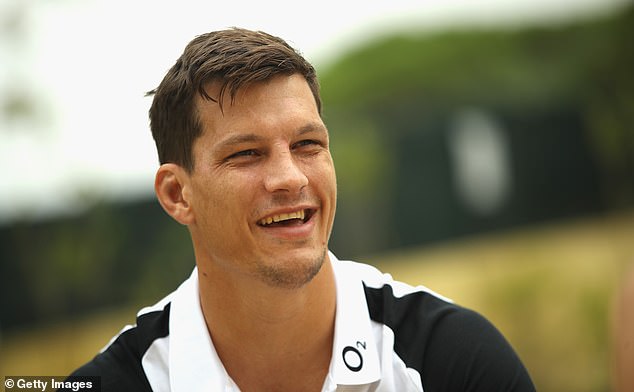