England and Northampton flanker Lewis Ludlam opens up about ‘missing the boys’, dealing with negativity, and what’s been happening behind the scenes to ensure England comes back with ‘better players than before’.

The 24-year-old revealed staying at home has made him realise he ‘probably takes for granted’ the closeness of the squad and seeing his team-mates every day.

“I really enjoy being with the boys all year round, this period has made me realise that”, said Ludlam.

“It’s the longest I’ve ever been away from them and it’s definitely something I’m missing.” 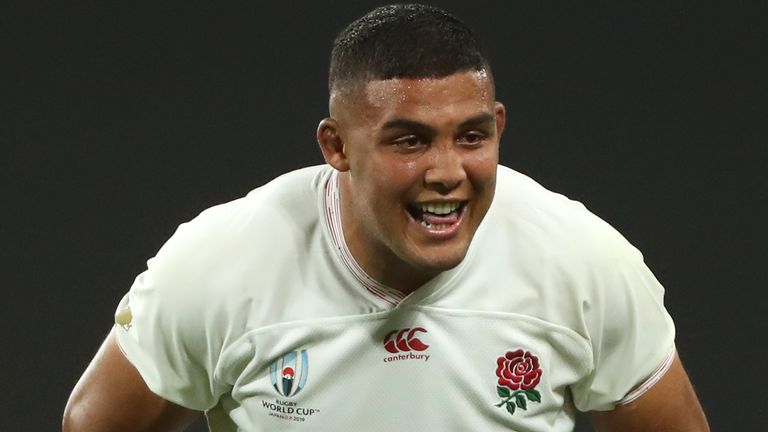 Lockdown has meant the players have had to ‘become their own boss’ when it comes to fitness schedules and train from the confines of their living rooms.

Although there are no dates confirmed for the return of international rugby, the England team are using this time to stay connected with planned training sessions every week.

Ludlam added: “Zoom calls have been a good way to train together and help keep us motivated.

“We’ve got positional sessions once a week and a group session too – hopefully if people see us being active and getting out the house it transfers and helps as many people as possible.” 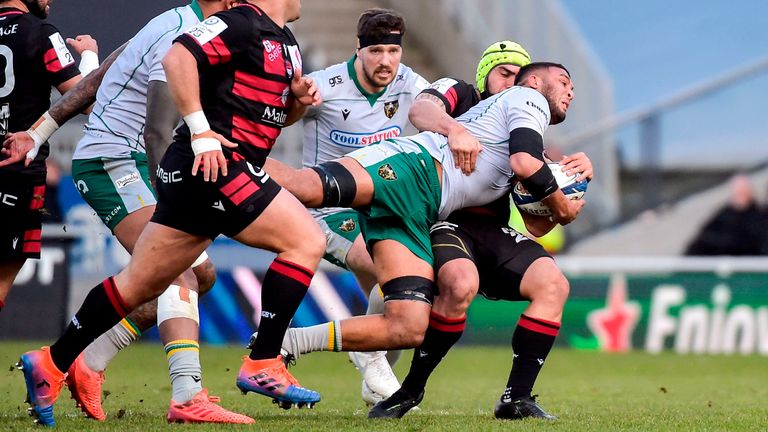 In 2019 the young flanker had the call-up every rugby lover dreams of and was named one of the four uncapped players to join England’s 2019 Rugby World Cup squad, along with Gloucester Rugby’s captain Willi Heinz, former England Sevens player Ruaridh McConnochie and Saracens’ Jack Singleton.

Ludlam explained England’s World Cup preparation equipped them in more ways than one.

“You can be the best group of players in the world but if you’re not close with one another it doesn’t count for much. 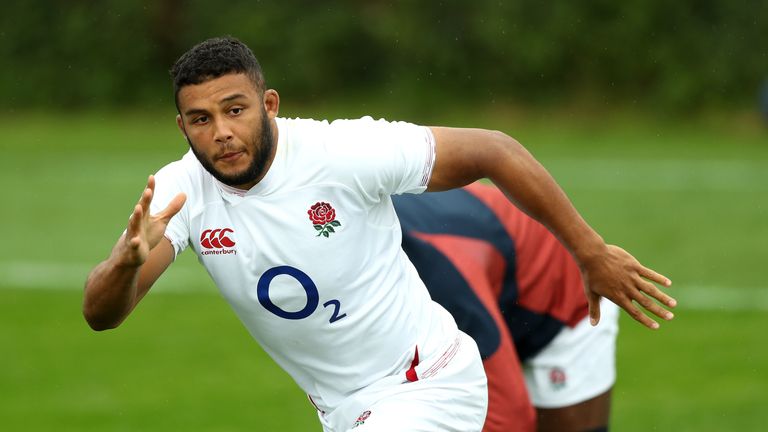 “In our World Cup campaign there was so much effort made to make us a tight-knit group, when you know 14 blokes have your back, it allows you to express yourself on the field – not much else matters in those moments.

“We were so close in training and weren’t afraid of having those honest conversations when something wasn’t right or standards weren’t high enough.

“For the improvement of the team to be close is something that is crucial these days.” When asked who he feels closest to, he was quick to respond: “Ellis Genge has got my back.”

He went on to talk about the negative press he received for his pre-match comments before the 2020 Six Nations match between England and Scotland.

Ludlam had promised Scotland a “war” fuelled by hatred claiming that ‘they hate us and we hate them’ ahead of their Calcutta clash which England won 13-8.

“Gengey saw the comments were getting to me in the week leading up to the game and said ‘you’ve just got to be yourself because at the end of the day, doesn’t matter who you are, not everyone is going to like you’. 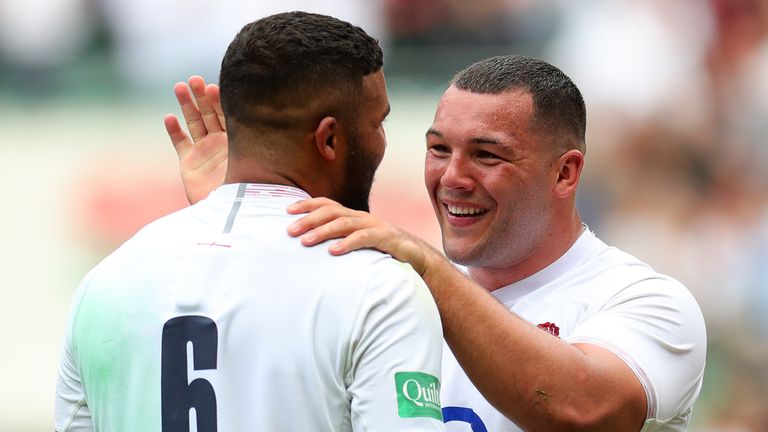 “Just to know he was there for me is testament to him. A lot of people see him in the wrong light but he’s one of my best mates and one of the most loyal blokes I know,” added Ludlam.

The England player of the 2015 World Rugby U20 Championship has had his fair share of highs and lows but works hard to stay relaxed and find positive ways of handling pressure.

Ludlam said: “The real defining point for me was when I got dropped from Saints at 14.

“I felt the pressure and realised feeling like that wasn’t working for me so when I got invited back I knew I needed to take the pressure off.

“I’ve definitely carried that mentality into my professionally career.”

It’s fair to say Ludlam’s career is thanks to the support of his family, especially his dad – Aaron – who has never missed a game. 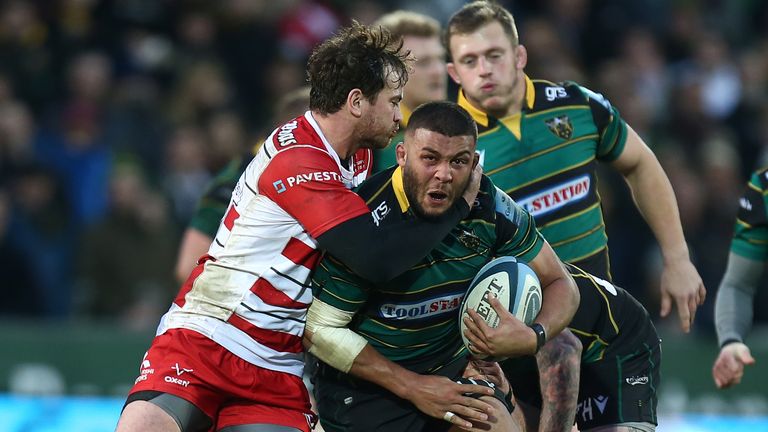 Ludlam said proudly: “He’s driven me all over the country, when I was younger I went to Colchester junior rugby which was a 45-minute trip every week, twice a week.

“And when I started progressing with my rugby he was driving me to Northampton every Wednesday which was 2.5 hours away to train with the Saints.

Championship 'will DEFINITELY restart on June 20'

Manchester United are the lockdown champions