England head coach Eddie Jones has dismissed the impact of New Zealand’s famous haka dance, and says even a performance from the Spice Girls could not affect his team’s focus.

The All Blacks will perform the legendary Maori ceremonial challenge at Twickenham on Saturday prior to a much anticipated Test match between the world’s top two teams.

With the All Blacks losing just six games in six years, it could be argued that the ceremonial dance in having the desired effect, but Jones says his team will not be moved. 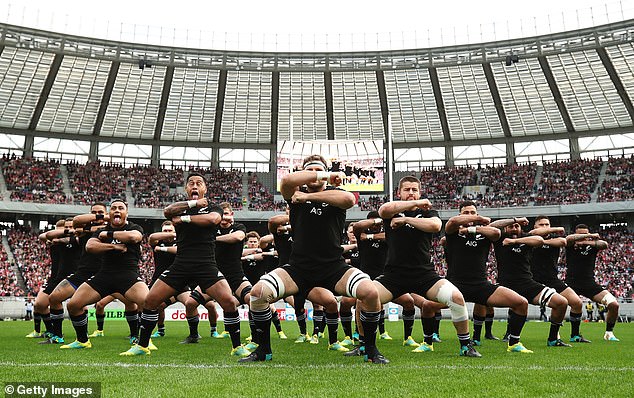 The outspoken Aussie even joked that Twickenham should play a track from the recently reunited Spice Girls while their opponents perform.

Jones said: ‘At that stage of the game, they could be playing the Spice Girls and I wouldn’t know what’s being played.

‘They’re making a comeback aren’t they, the Spice Girls? Maybe they could sing at that time.’

The haka has been part of New Zealand rugby history for almost 130 years, but it is only in recent years that it has become an omnipresent, and impressive, regular ritual. 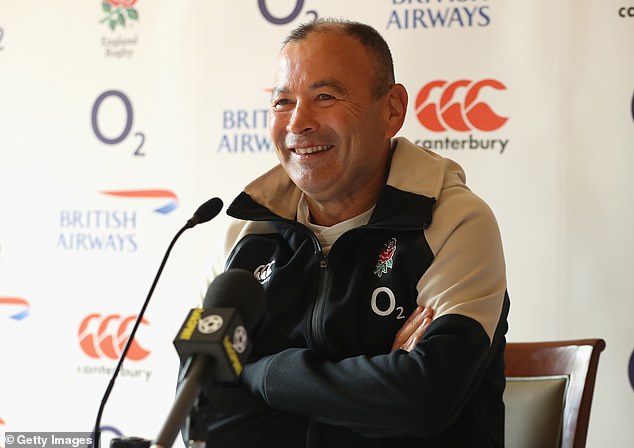 Your complete guide to the history of the haka

Click here to read Sportsmail’s comprehensive guide to the All Blacks’ world-famous tradition, including its origins, controversies and why it is not the ‘war dance’ everyone thinks it is.

In recent years several teams have tried to counter the haka in their own way, most notably in the 2011 World Cup when France were fined £2,500 for advancing towards the All Blacks, and over the half-way line, in the final.

England could expect a similar reprimand if they attempt to poke fun at a tradition that is deeply ingrained in New Zealand’s national identity.

Earlier this week, the Spice Girls announced they were getting back together for a six-date tour minus Victoria Beckham.

They play at the Etihad Stadium, Murrayfield and Wembley Stadium among others in a UK tour likely to sell out in an instant when tickets go on sale on Saturday.

The pop icons have not performed in public since their fleeting appearance during the closing ceremony for the London Olympic Games in 2012, when all five of them appeared on top of a bus. 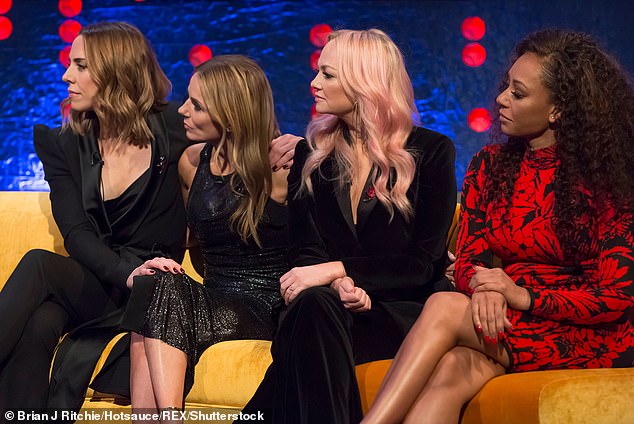 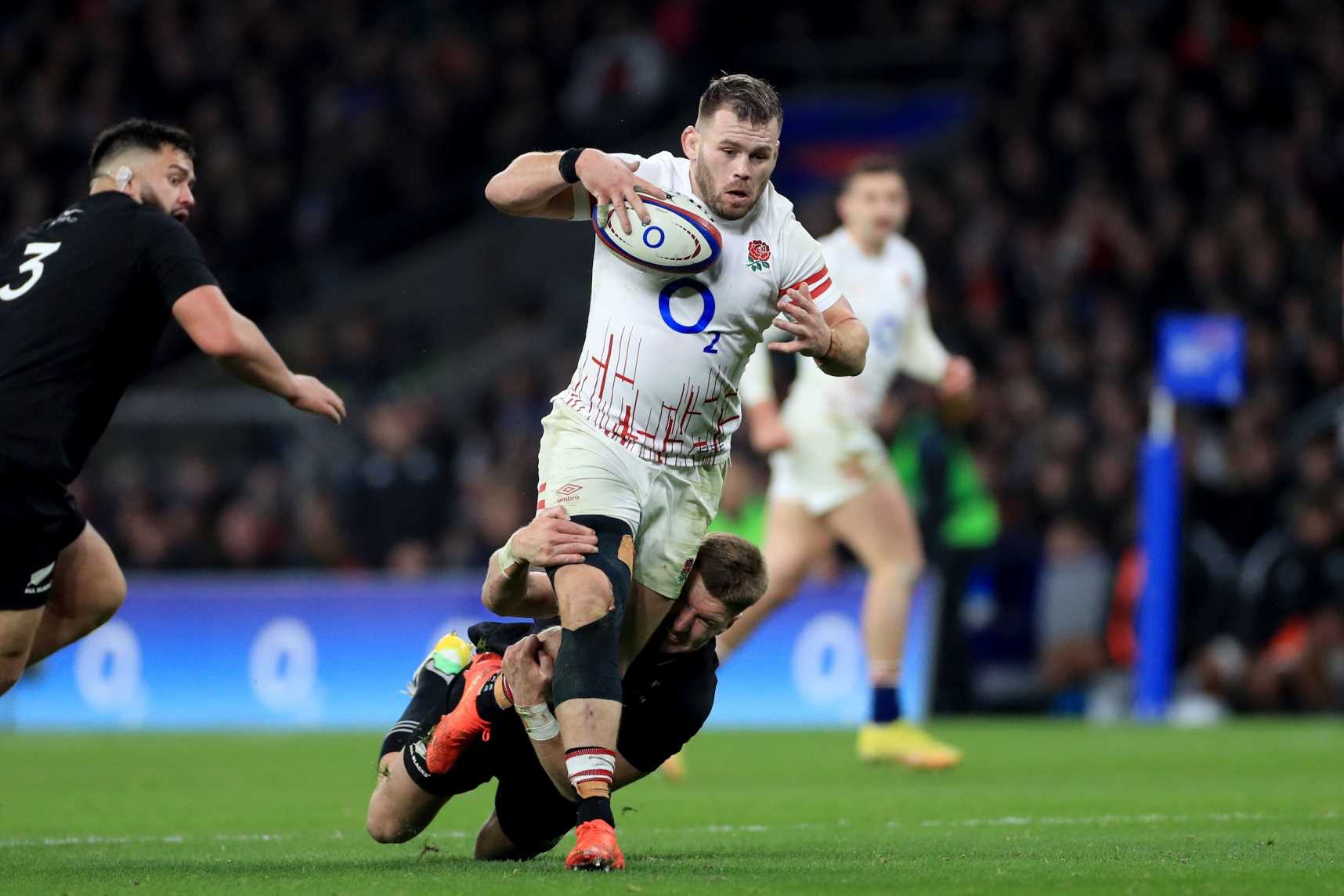