Jamie George says Eddie Jones has highlighted the importance the finishers will have in England’s autumn Test against New Zealand on Saturday.

England will face the All Blacks for the first time in four years, when they suffered a narrow defeat at Twickenham, but there is confidence in the camp they can repeat their memorable 2012 victory on home soil.

George featured in the 12-11 victory over South Africa last week and will once again aim to influence the game from the bench when they look to hand New Zealand only a sixth defeat in 53 Tests.

We know our role is very important. That is something for us to get hugely excited about.

When asked about the significance of the finishers’ role, George said: “Eddie has said that to us. The last 20 minutes are going to be hugely important in that game.

“We have seen that in the last few Tests New Zealand have played against South Africa [for example].

“We know our role is very important. That is something for us to get hugely excited about.

“It is very important for us to stay engaged throughout the game because we never know when we are going to come on, but when we do we know it is going to be an important part of the game.

“Hopefully we can make a big impact.” 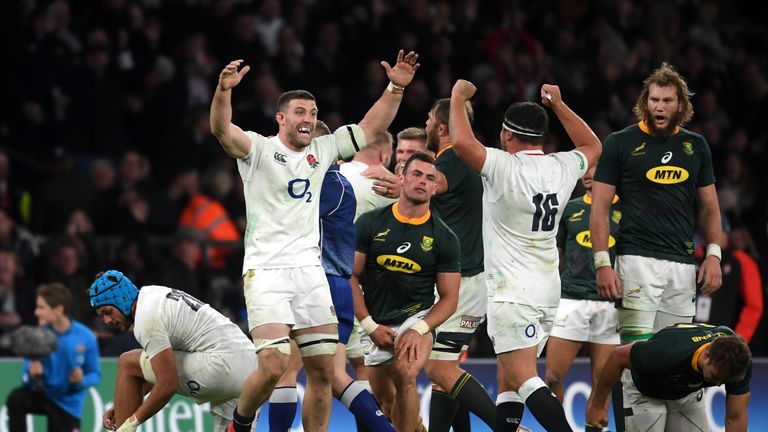 England suffered a series defeat in South Africa in the summer after an underwhelming Six Nations campaign, where they finished fifth after three defeats.

But George believes England are “learning from our mistakes” and demonstrating greater discipline ahead of their encounter with the world No 1 side.

“The one thing we needed to get better and I think we are getting better is learning from our mistakes. A few times, particularly looking at the South Africa series, our discipline let us down,” the Saracens forward said.

“That was something that was very frustrating because we weren’t fixing things on the run. I think we have got very smart players in the squad who are able to do that, target the problem and fix it on the field then and there. Then that’s a line in the sand.

“We probably weren’t being as clever as we should as players and that was probably a big reason why the consistency and form didn’t stay the same.” 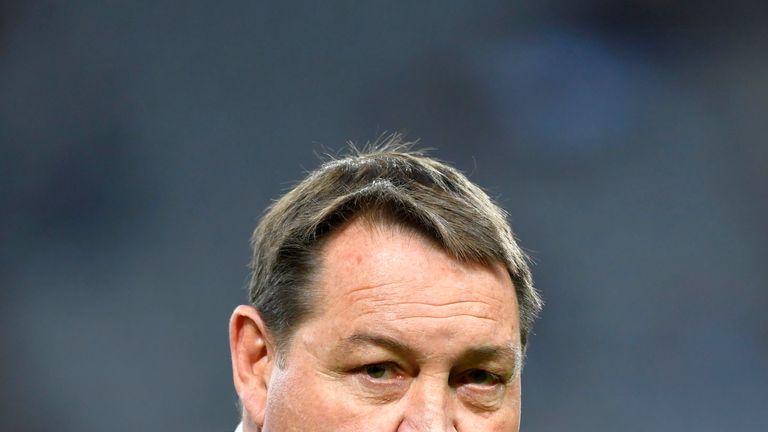 George was a member of the British and Irish Lions squad that beat New Zealand in last year’s second Test in Wellington and the hooker is hoping to enjoy similar emotions this weekend.

“Half of us have beaten the All Blacks before. We have drawn on those experiences this week,” he said.

“We have spoken about what we need to do to beat, what we did to beat them previously. I think that is going to be very valuable for us. We focused on why we won those games and hopefully we can bring into tomorrow.”

He added: “That day [last year’s Lions victory] is probably the best feeling in my rugby career so far so hopefully we can repeat that tomorrow.”

Watch England against New Zealand at Twickenham, live on Sky Sports Action from 2pm on Sunday.

#Followtherose this autumn with all of England’s Tests live on Sky Sports throughout November. The action continues on Saturday against New Zealand before clashes against Japan and Australia.