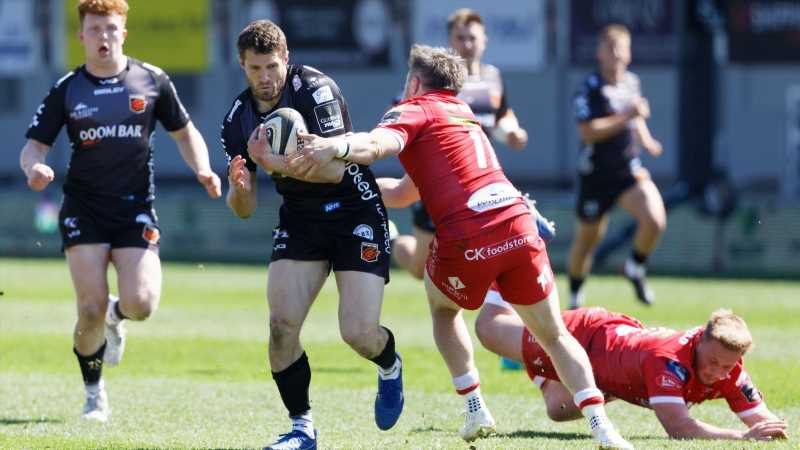 Wales head coach Wayne Pivac was at Rodney Parade to see a total of 12 tries, seven of which came from the Dragons, who were deserved winners.

Glenn Delaney’s Scarlets were not at the races and paid the price in a match which had the feel of a pre-season encounter.

Dragons took the lead with a neat try from Jonah Holmes. The ball was spread right to Holmes who had Jonathan Davies coming across to cover. Davies should have done better and his missed tackle was crucial.

👏 Your Guinness Player of the Match 👏

Scarlets hit back immediately with a try from debutant flanker Iestyn Rees, after they stripped the ball and Steffan Evans raced away. Sam Costelow converted.

Dragons pair Rio Dyer and Ross Moriarty made electric breaks in response and from the second of those runs, Jordan Williams went over in the corner. Sam Davies’ conversion went over via a post.

Costelow narrowed the gap with a simple penalty as the Scarlets lost Morgan Jones and Tom Rogers to first-half injuries.

Dragons made it three just before the break when Aaron Wainwright went over.

Scarlets used their captain’s challenge – one of three new law trials being used in the Rainbow Cup – to question the decision, but the try was approved by TMO Dan Jones.

There was still time for two more Scarlets tries before the break.

First, Evans went over after Angus O’Brien and Dane Blacker broke clear. Then it was scrum-half Blacker who scored after he spotted a gap close to the ruck and used his pace well.

The tries kept coming and Dragons were the next to score.

Dyer started and finished the move after Evan Lloyd did well to kick ahead. Davies nailed the kick.

Dragons captain Rhodri Williams looked certain to score as he raced into the corner, but his acrobatic attempt to finish failed under pressure from Johnny McNicholl.

It did not matter as Owen went over immediately after, with Lloyd involved again in the build-up and Davies improved the score. Holmes then danced past a poor Evans tackle to score.

Evans did go over in the 68th minute and McNicholl intercepted Owen’s pass to race clear and score, as the tries kept coming.

Wainwright then grabbed his second of the afternoon from close range and Davies nailed two late penalties including one from halfway to make the game safe. 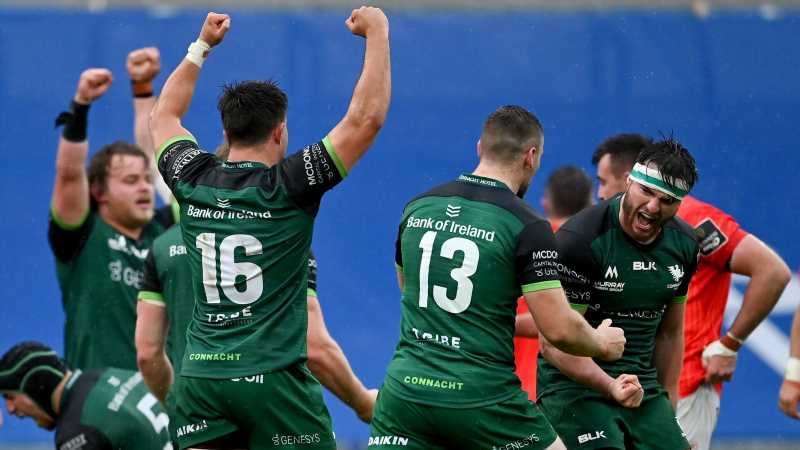 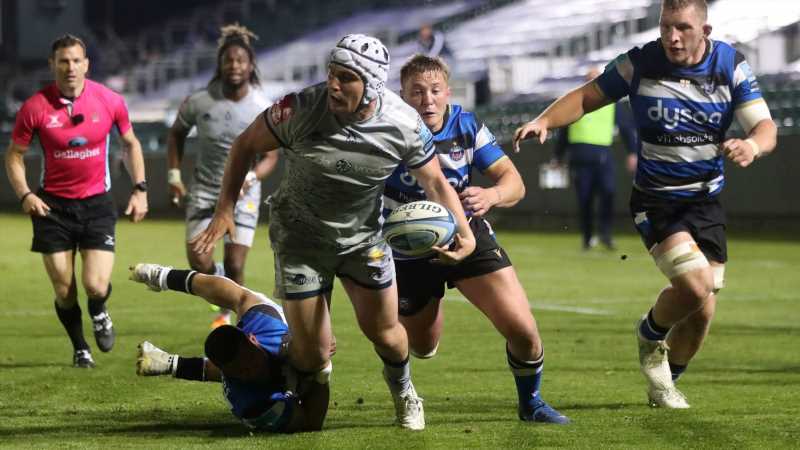 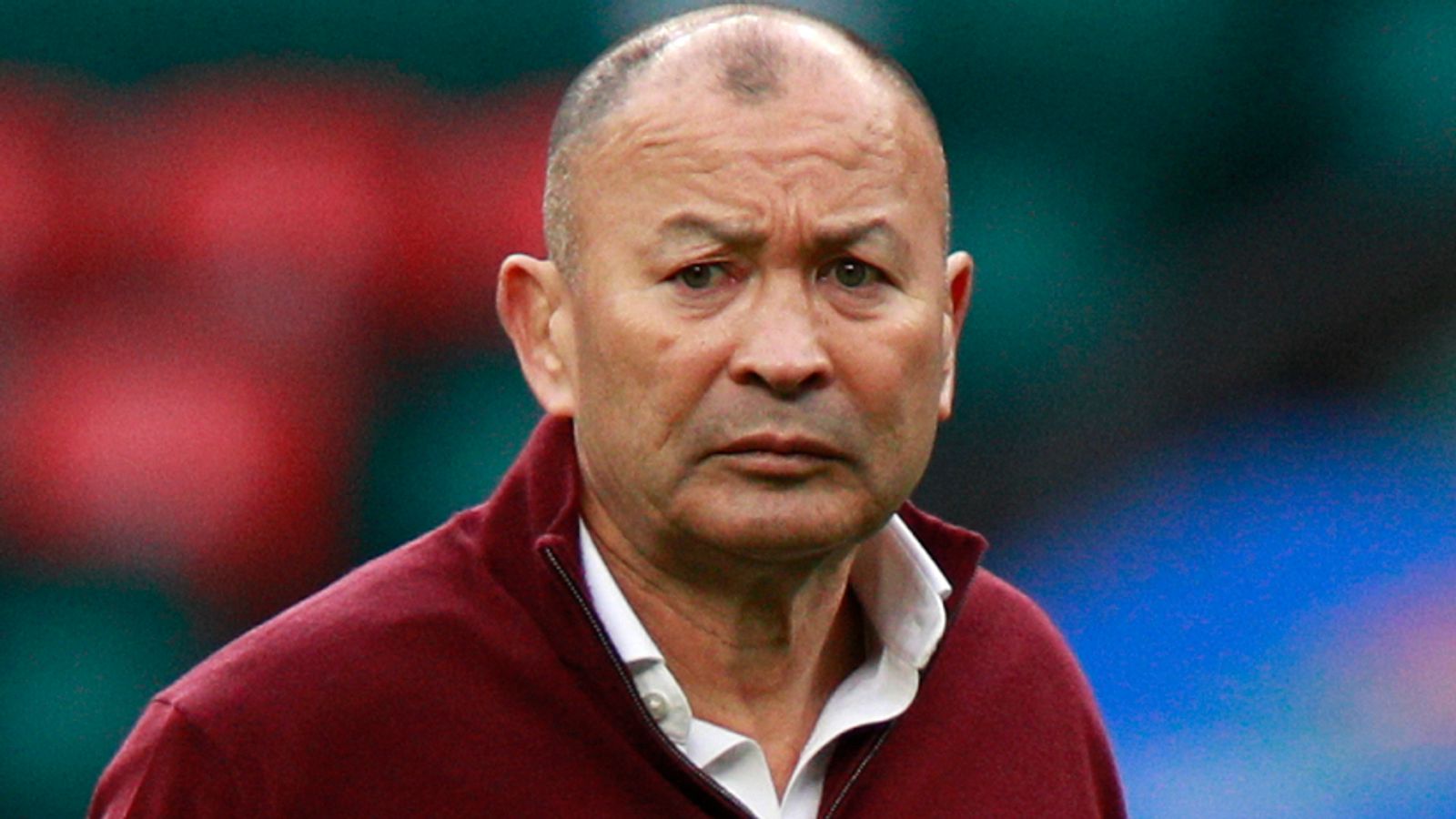