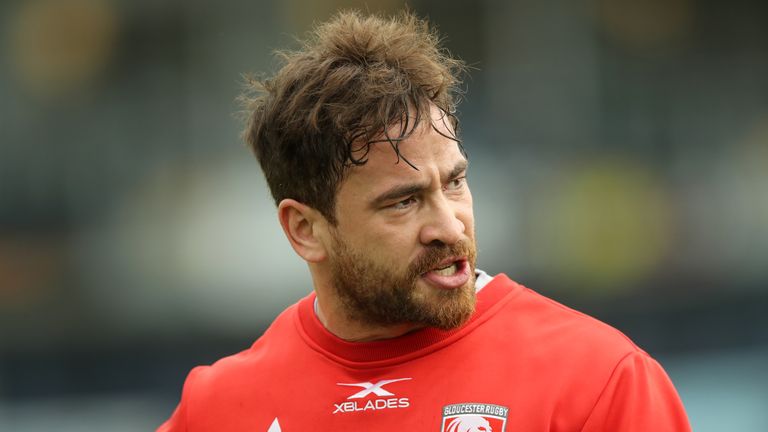 Danny Cipriani has revealed he wanted to kill himself in his early 20s amidst a battle with “severe depression”.

The now 32-year-old England and Gloucester player spoke at length about his mental health problems in an emotional video following the suicide of his former girlfriend Caroline Flack.

Cipriani said he was sharing his “most embarrassing and shameful moments” in the hope he can encourage others to be kinder and show their vulnerable side – and also ensure that Flack’s life “will not go in vain”.

Via his official social media accounts, he said: “When I was 22, I was going through severe depression and I was seeing a psychiatrist … (On a) Saturday night at nine o’clock, I got a phone call from an agent saying that The Sun was going to print a story about you trying to buy a gun. 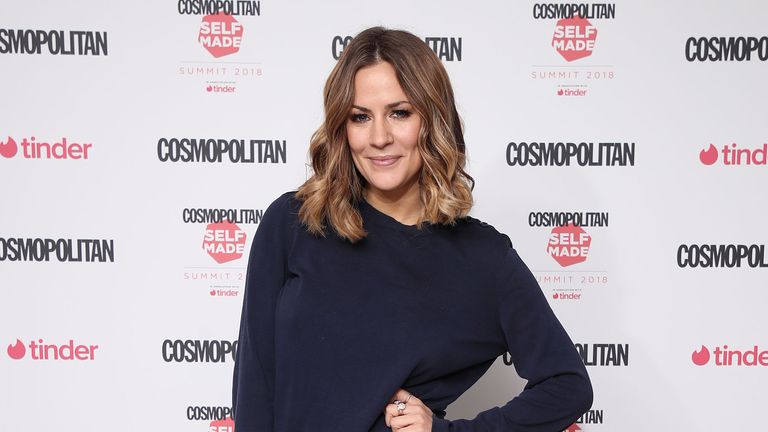 “So I met a guy who was at this nightclub … and he ended up being in and around whatever. And I knew he was a bad man … And I decided at a point it was time for me to take my own life, and I tried to buy a gun from him.

“So then he sold all the messages to The Sun, and The Sun knew everything, and they phoned my agent and they told what was happening, and my psychiatrist had to get involved … And they weren’t legally allowed to print it. But that was the start. 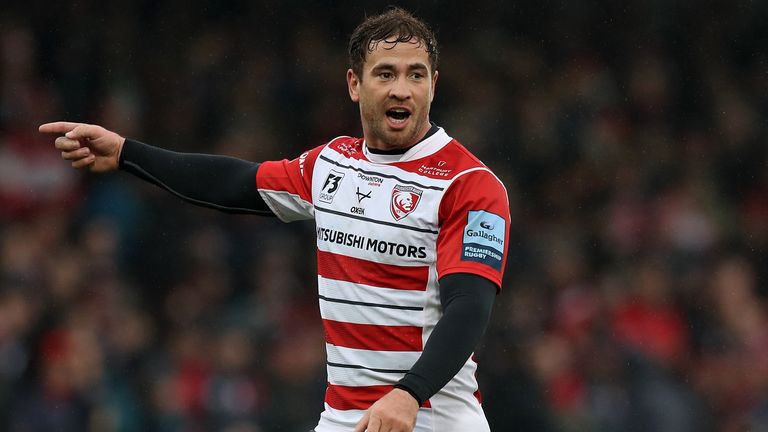 “Until we make a change as human beings, as social media, which we now have the opportunity to do on social media, we can be kind, we can do things and change perception.

“So what I’m trying to say is we can’t just blame the media. We can’t blame ourselves, it’s just what has been created. But we can now change what is happening. We can move forward. Her life will not go in vain, and this is why I have to tell this story.”

Gloucester are planning on using their next home match against Sale Sharks on February 28 to help promote mental health awareness.

:: Anyone feeling emotionally distressed or suicidal can call Samaritans for help on 116 123 or email [email protected] in the UK. In the US, call the Samaritans branch in your area or 1 (800) 273-TALK.

English Premiership clubs seek state help to bail them out