Danny Cipriani is a surprise omission from England’s 38-man squad for their pre-World Cup camp in Treviso.

Cipriani was included among the 35 players originally selected in Eddie Jones’ training group on July 4 but the Gloucester fly-half will not be travelling to Italy on Monday afternoon.

For last week’s gathering in Bristol, Cipriani was one of three players alongside Anthony Watson and Sam Underhill separated from the main squad in order to undertake “specialised strength and conditioning work”. Watson and Underhill, however, have been picked for Treviso.

Cirpiani is not injured with the Rugby Football Union stating he is victim of Jones’ fluid approach to selection before naming his final World Cup squad on 12 August. 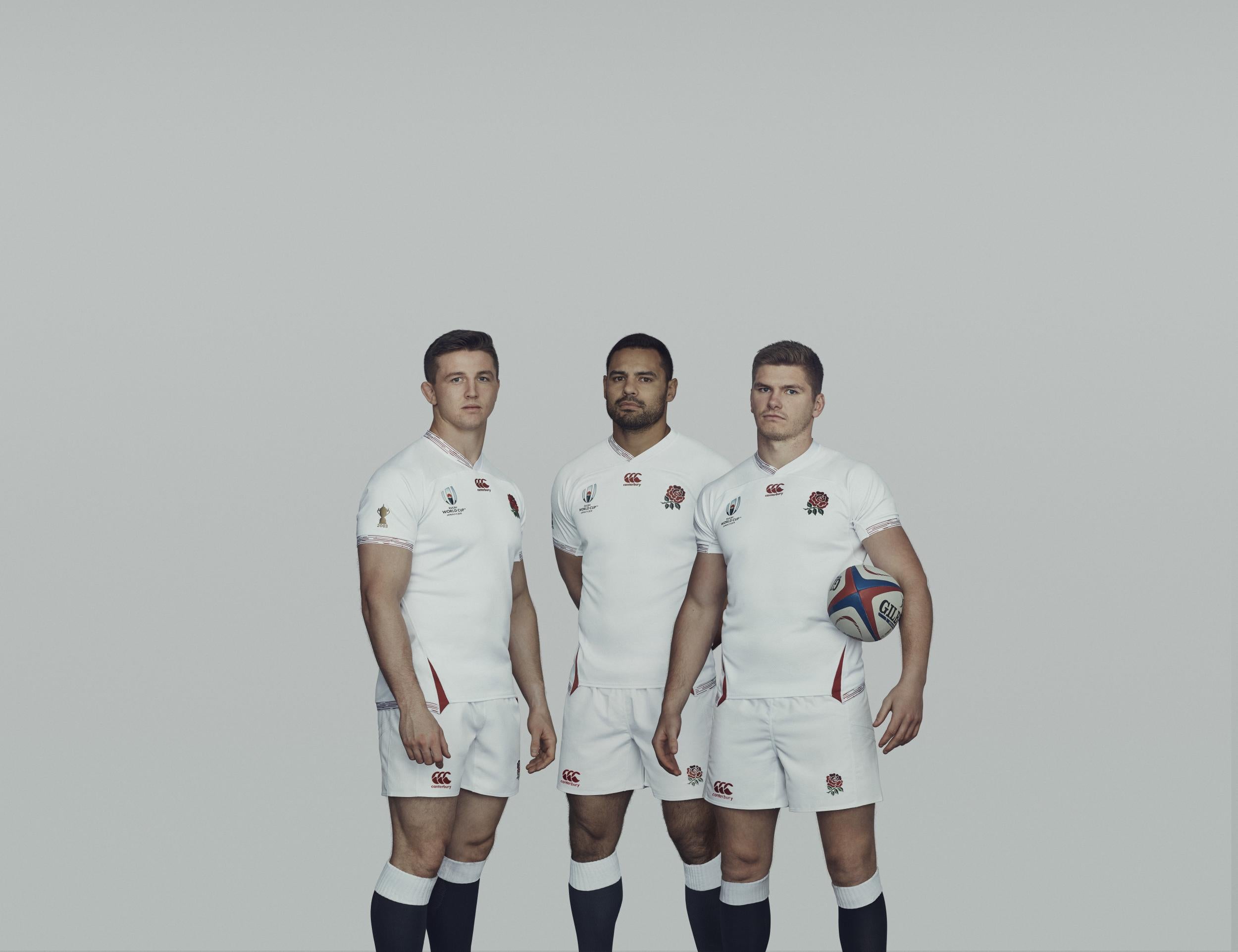 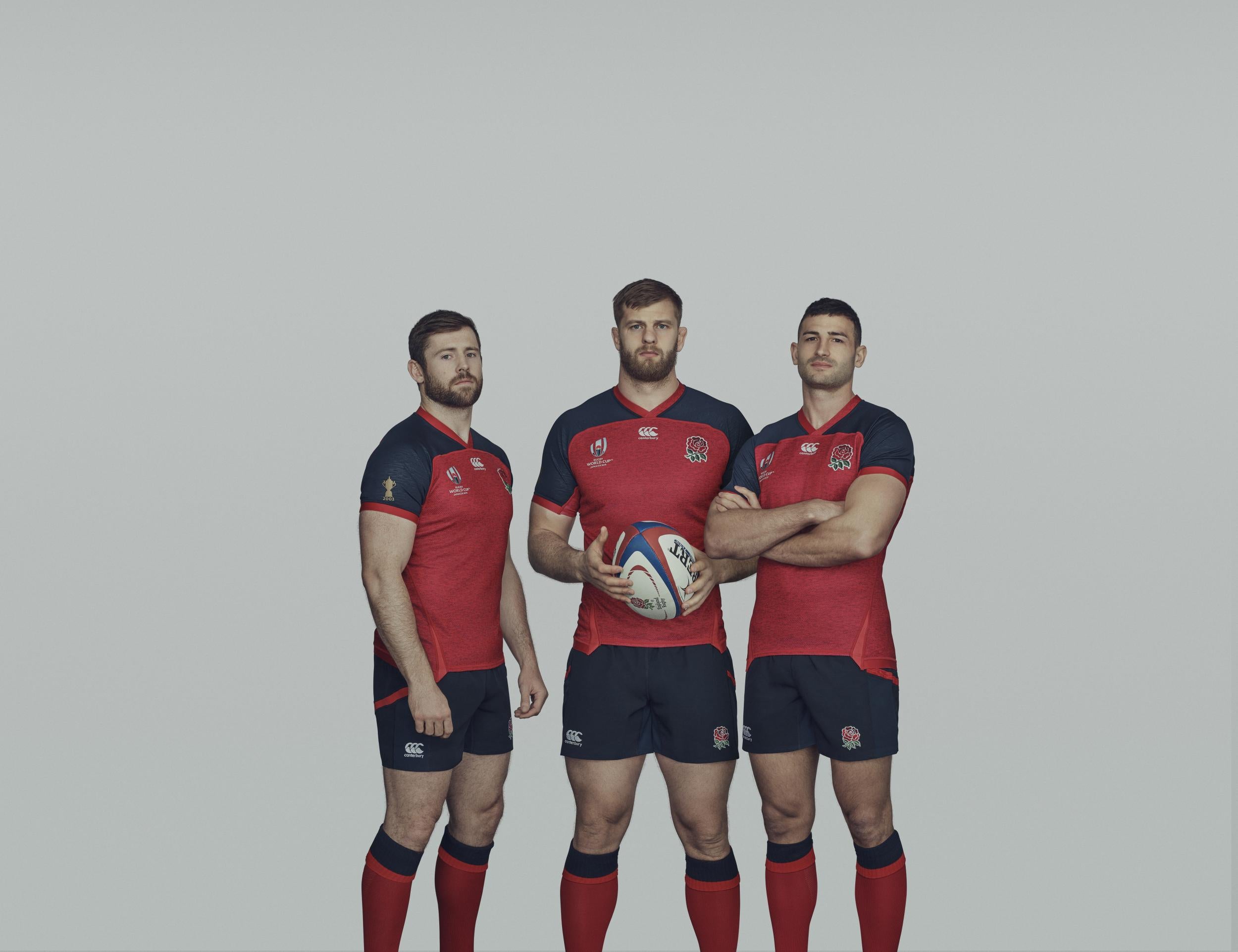 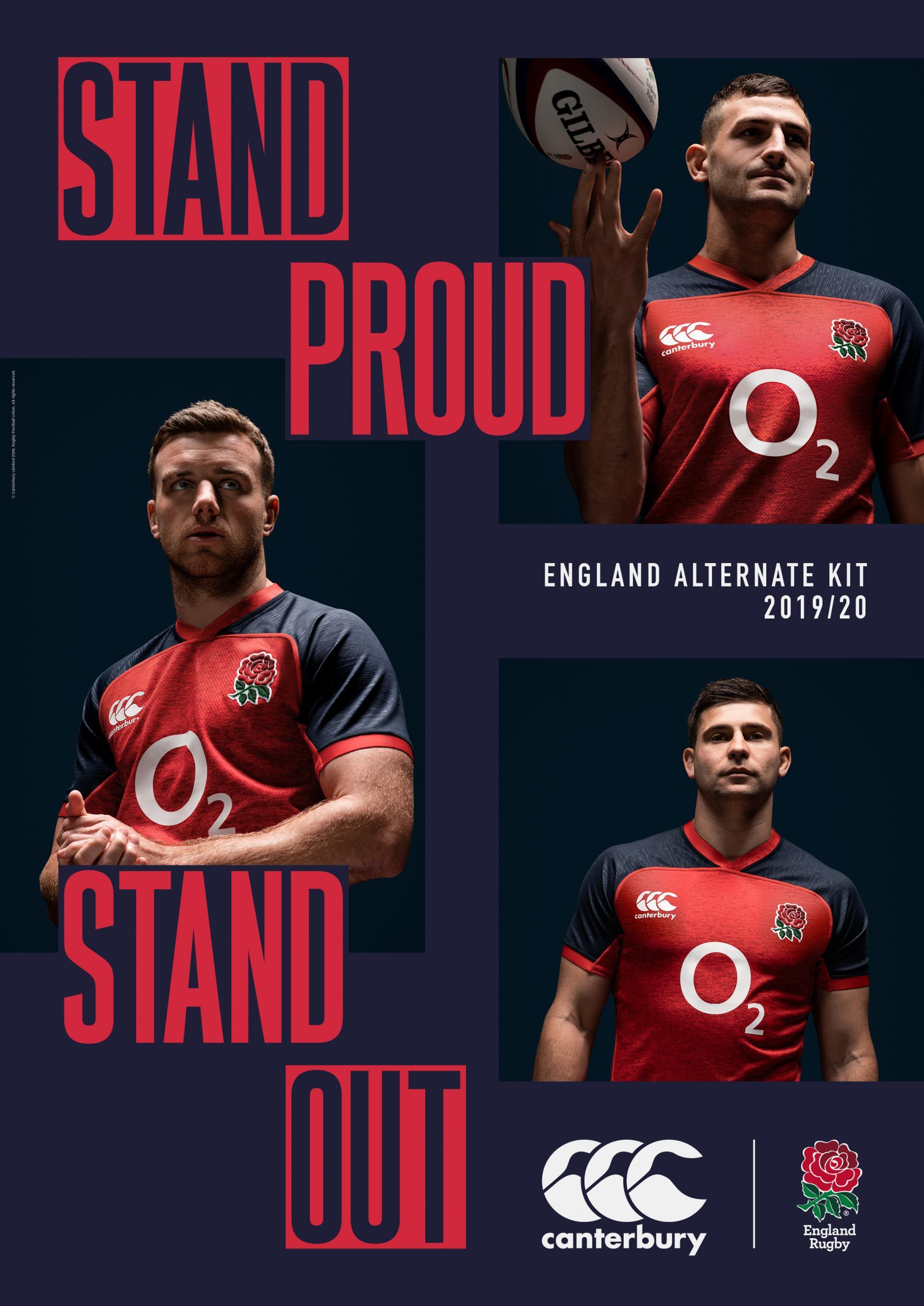 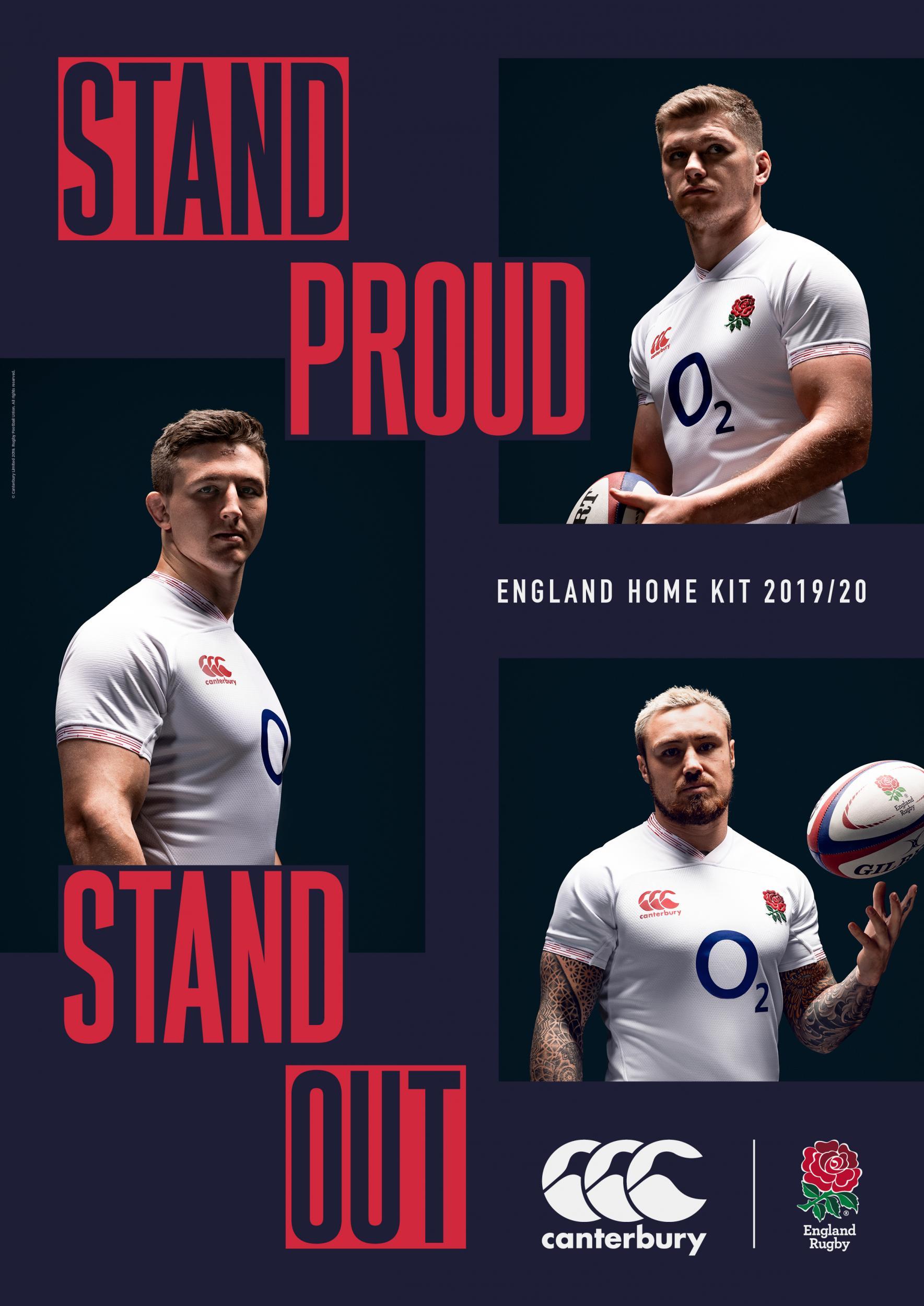 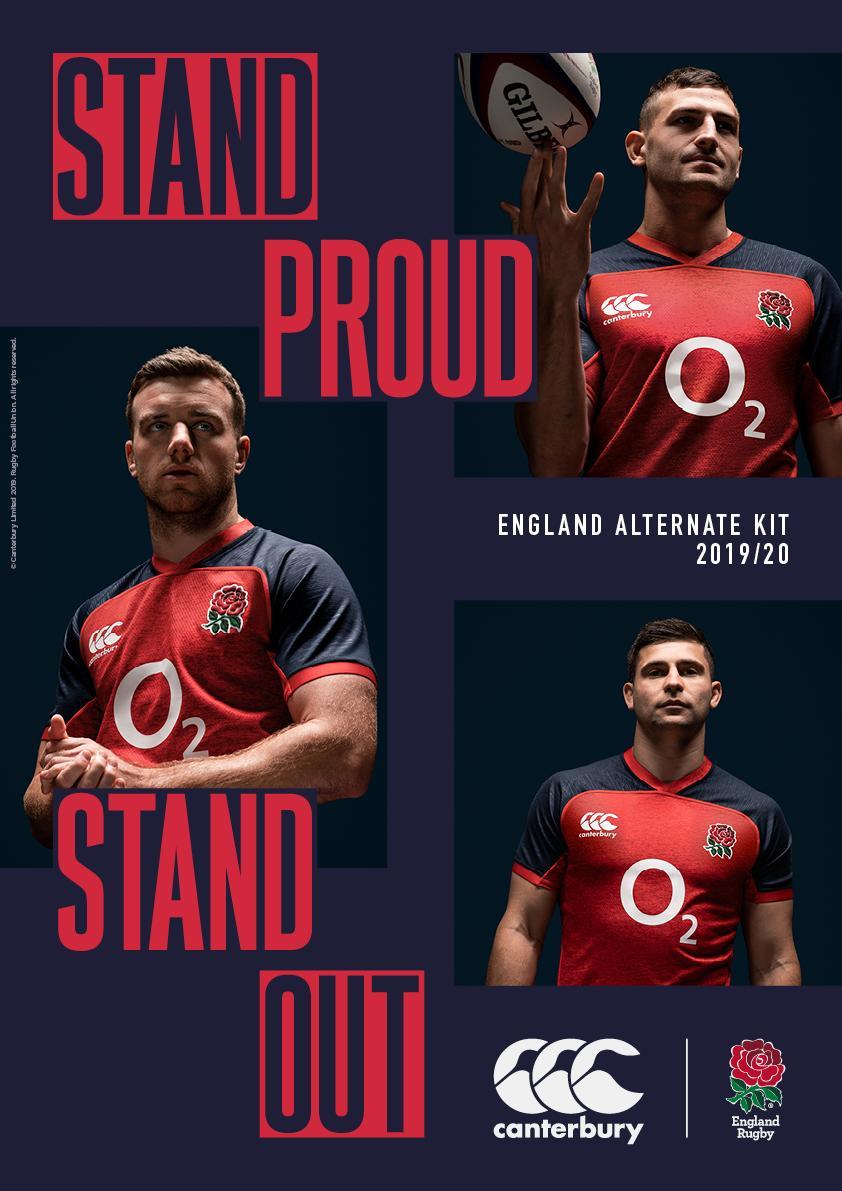 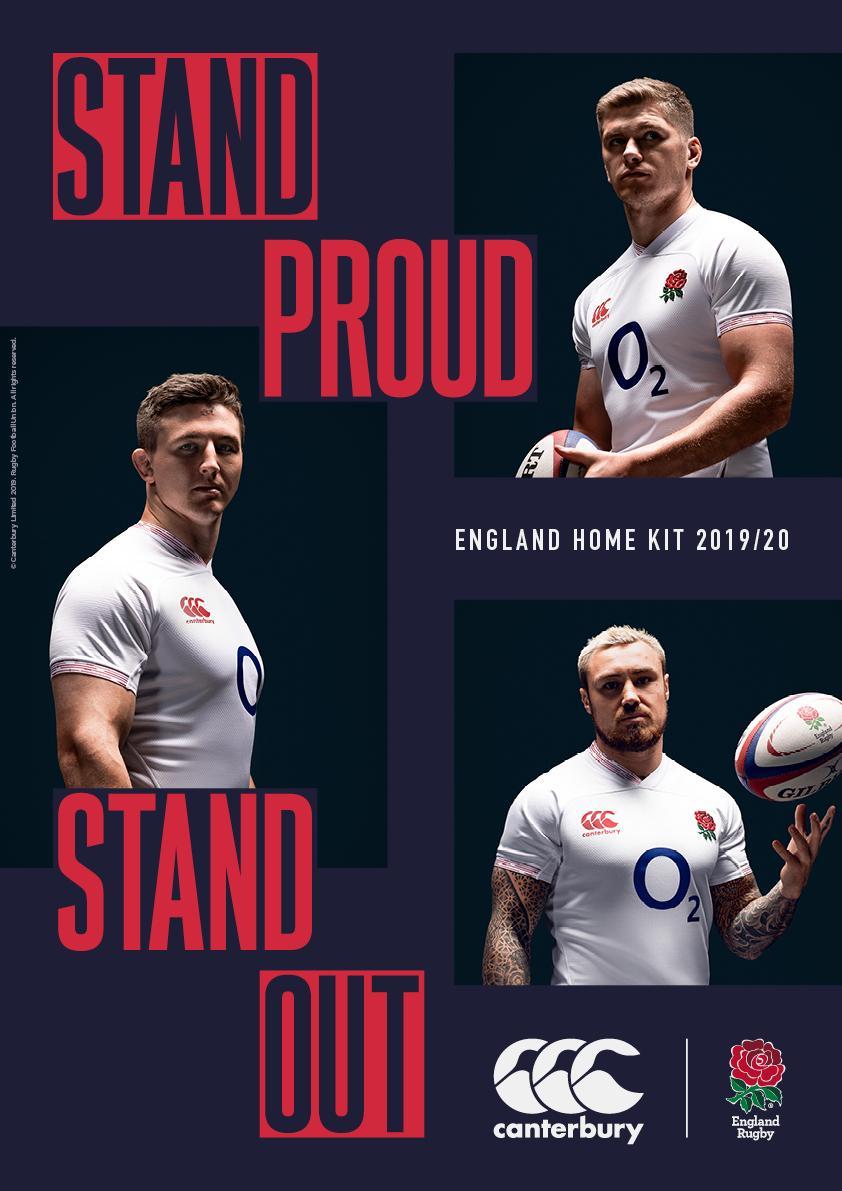 With all of England’s front line players included, his omission is a blow to his hopes of participating in the global showpiece.

Also missing from the warm weather camp that runs for 12 days is Ben Moon, but his loosehead rival Joe Marler is present following his return from international retirement.

The exclusion of Moon points to Marler and Ellis Genge supporting Mako Vunipola in the position when the final World Cup squad is named.

Mike Brown continues his unexpected return to the the fold that began in Bristol a week ago by earning a spot on the plane bound for Treviso.

Brown appeared destined to miss the tournament in Japan that begins on September 20 when he was overlooked for the original training squad, but has unexpectedly forced his way back into Jones’ plans.

“Selection is absolutely challenging, we have left some good players doing work at their clubs and they must be ready if called up,” Jones said.

“Treviso is a hard yards camp with conditions similar to Tokyo. Team training will be about being adaptable and off the field enjoying each other’s company.”

Dallas Mavericks to retire No. 24 in honor of Kobe Bryant