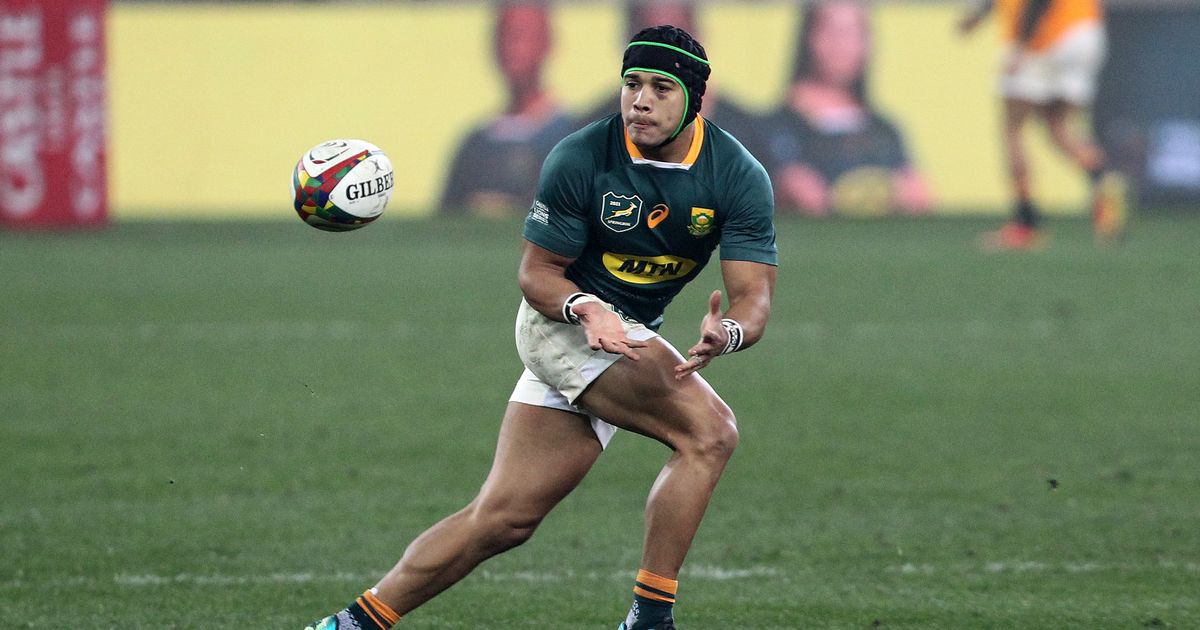 South Africa have named only two changes to their XV for Saturday’s fixture against Australia, where the Springboks hope to avenge their recent Rugby Championship defeat.

Head coach Jacques Nienaber saw his side fall at Cbus Super Stadium after Quade Cooper kicked a magnificent last-second penalty to seal a 28-26 victory for the Wallabies.

There’s still no sign of star winger Cheslin Kolbe after he missed that defeat due to a leg injury, with Sbu Nkosi set to remain his deputy on the right wing at Suncorp Stadium.

Meanwhile, lock Lood de Jager is a significant absence for the reigning world champions as he begins the return-to-play protocols following a concussion, replaced by Marvin Orie.

Orie, 28, will be making only his second Test start for the Springboks and partners former Tygerberg High School team-mate Eben Etzebeth in the second row.

Trevor Nyakane is the only other change as he comes in for Steven Kitshoff, who replaces Ox Nche on the bench for the second clash between these teams in the space of six days.

The margins were razor thin on the Gold Coast last Sunday when Cooper led his team to an important win, but Nienaber was confident in the few tweaks made to his team this week.

“We identified the areas in which we need to be more effective this week, and we have been working hard at training to rectify the mistakes we made, so the key for us will be to be as competitive as possible in every contest during the match so that we can lay a good foundation to attack from and to use our point-scoring chances,” the Springboks coach told reporters.

South Africa outscored their ‘hosts’ three to one in tries last time out, but Cooper kicked 23 of his side’s 28 points in what was his first international appearance since June 2017.

Do you think Australia will do the double over South Africa on Saturday? Let us know in the comments section.

That display highlighted the 33-year-old’s quality and even led to his bid for Australian citizenship being approved, but beating the Boks again will prove an even more difficult task.

Nienaber touched on the confidence the Wallabies are sure to have taken from that victory and how it might influence their performance: “Australia were desperate to win last week, and it showed in the way they played.

“There is no doubt the result would have given them confidence, so we are expecting them to deliver a similarly driven performance this week.

“That said, we know what we are capable of as a team, and we created sufficient opportunities to win last week, but we didn’t capitalise on them. So, we back our systems and structures, and it is now a matter of being as effective as possible in executing our plan.

“We are expecting another grind of a match, but we are ready for the challenge.

“Our next three matches will be similar to playing a quarter-final, semi-final and final if we want to defend our Castle Lager Rugby Championship title, and we are under no illusions about what it will take to achieve this.”

A second straight defeat to Dave Rennie’s side would all but gift the 2021 Rugby Championship title to New Zealand, who demolished Argentina 39-0 last Sunday.

The All Blacks are already five points clear at the top of the standings and could double that lead over second-place South Africa should the Springboks fall to Australia again.

That would mean Nienaber’s side would need to beat Ian Foster’s side in back-to-back games to have any chance of retaining the title they won in 2019.

South Africa are wiser to Cooper’s threat ahead of Saturday’s encounter in Brisbane, while opposite number Handre Pollard is seeking improvement after he missed a string of kicks last time out. 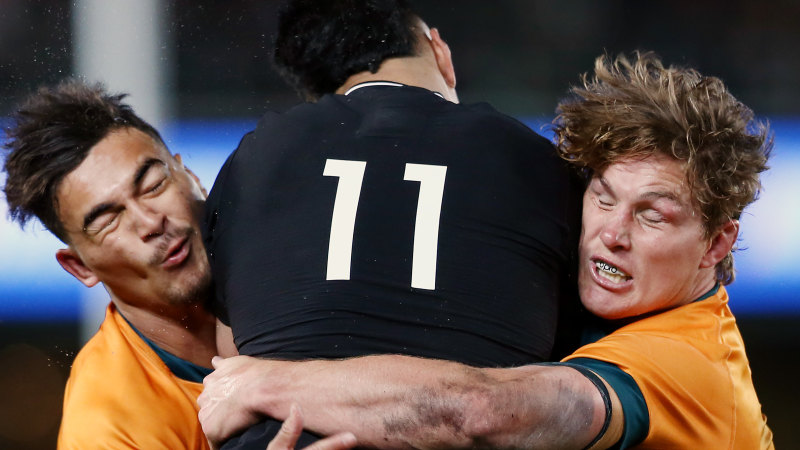 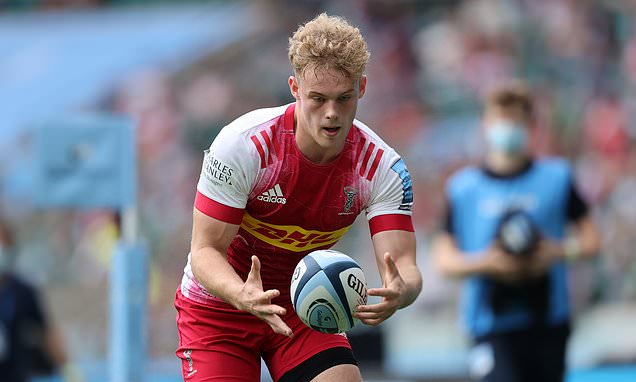 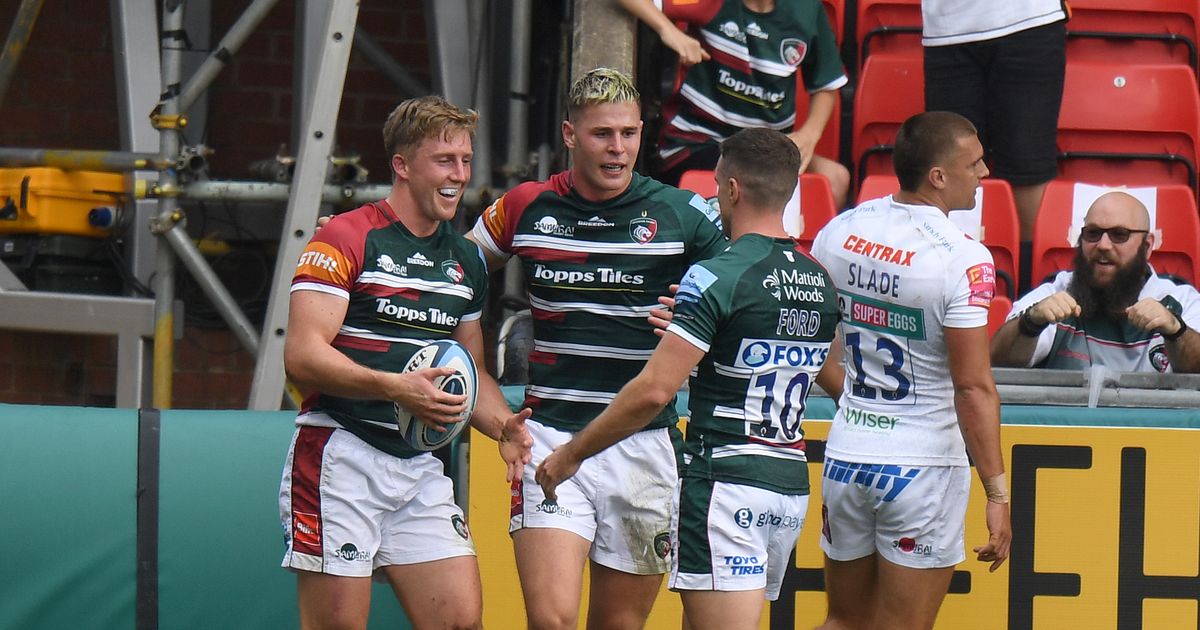