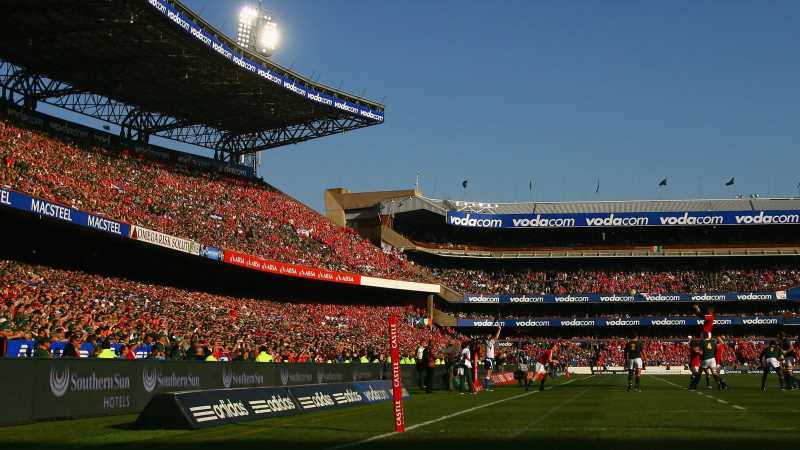 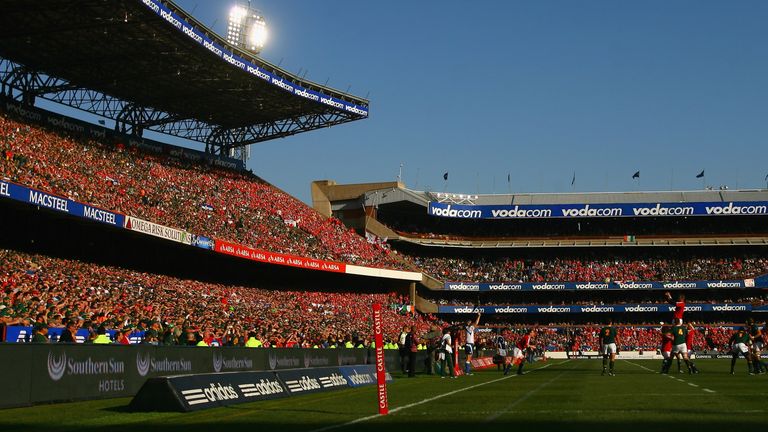 South Africa Rugby president Mark Alexander believes that proposals being presented to the country’s government next week make “a strong case for a safe and sustainable return of supporters”.

The British and Irish Lions’ tour of South Africa is scheduled for July and August, highlighted by three Tests against the world champion Springboks.

And the move by South Africa’s National Olympic Committee is potentially an encouraging development for Lions supporters hoping to travel. 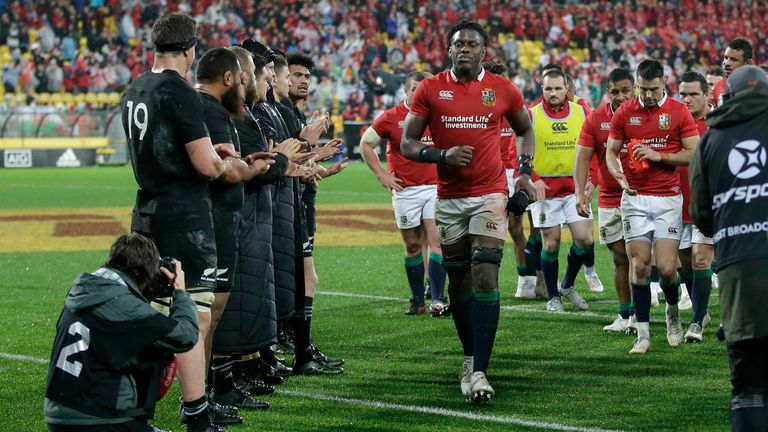 “A comprehensive set of guidelines and protocols to get fans back into South African sports venues is going to our government from our National Olympic Committee next week,” said Alexander.

“We have been heavily involved in the drafting, and we believe it makes a strong case for a safe and sustainable return of supporters.

“Our government’s response is likely to be shaped by the progress of the (coronavirus) pandemic, but even if we have to play behind closed doors the tour will go ahead. 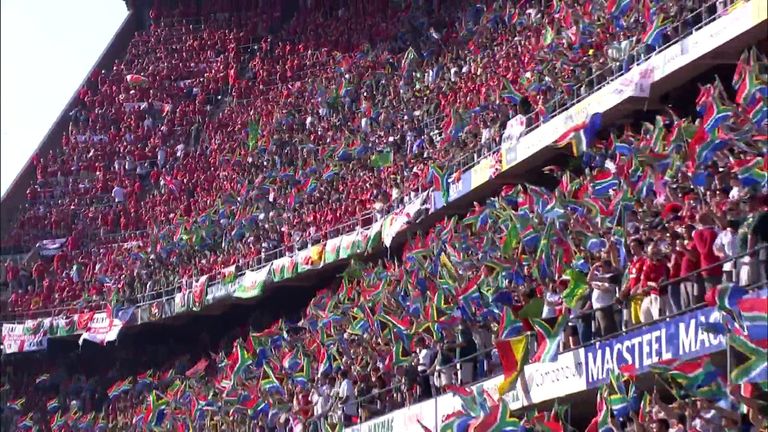 “We have robust plans in place, shaped from the benefit of a year of lessons from bio-secure environments around the world.

“There is no reason to doubt the tour taking place.”

The Lions are due to play Tests in Johannesburg and Cape Town, plus games in Port Elizabeth, Durban, Pretoria and Nelspruit. 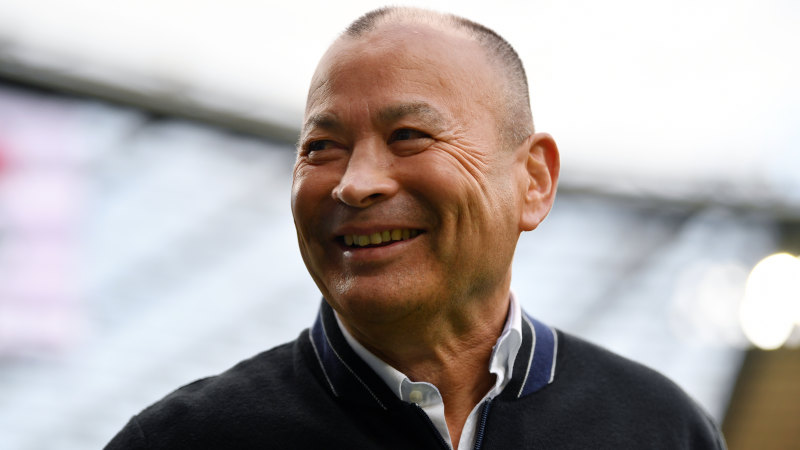 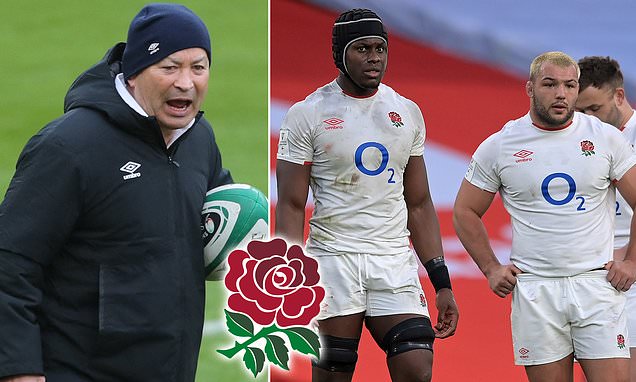 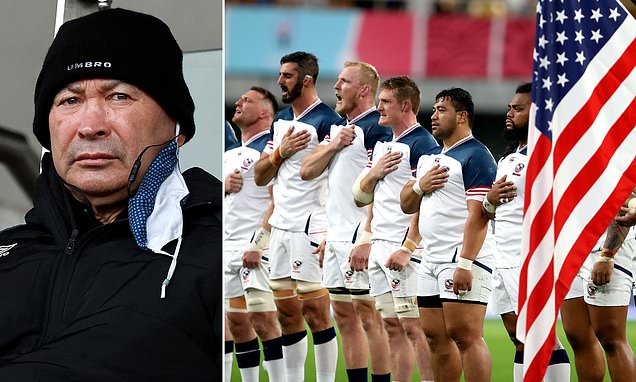 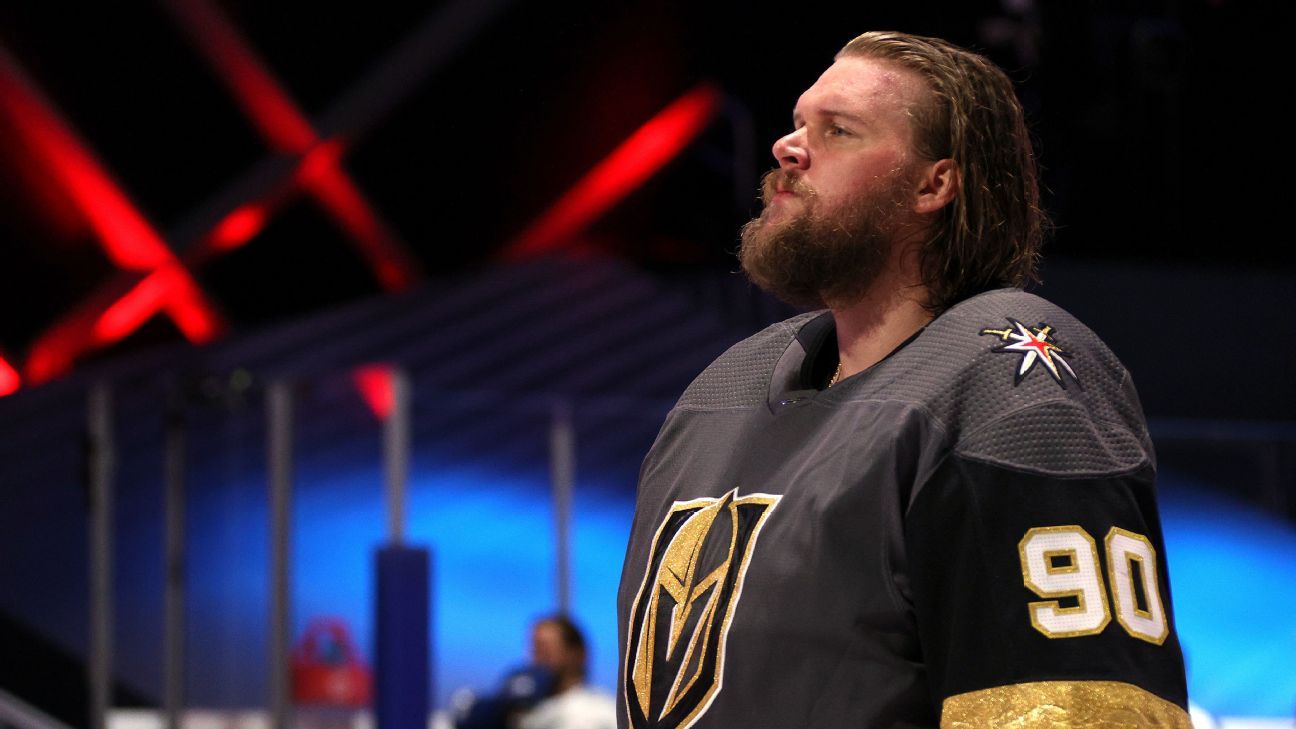