The Premiership semi-finalists are on red alert to avoid the Covid-19 chaos that engulfed Sale this week.

With the Sharks missing out on the play-offs after their match against Worcester was forfeited due to 27 positive coronavirus cases in seven days, the rest are wary of a breakout.

Bath have benefited from Sale’s woe, and will travel to Exeter tomorrow hoping to make a first final in five years. 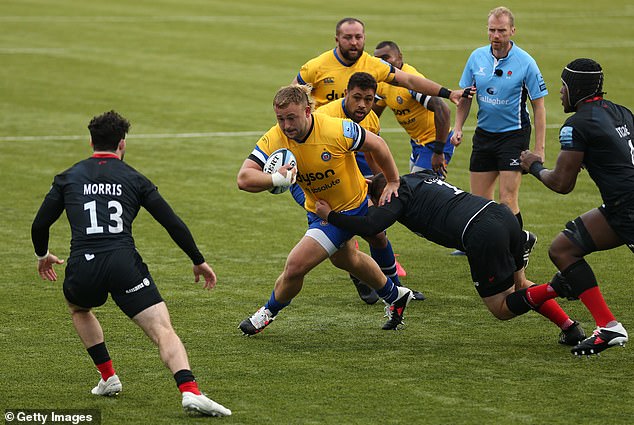 And captain Charlie Ewels, the England lock, has reminded his players of their responsibilities.

‘We said as a playing group the rule which you want to check yourself on is: would you be willing to stand up in front of the team if you test positive and spread it around and say this is what I did?’ the 25-year-old said.

‘If it’s because you picked it up off a shopping basket, then you would happily stand there and say that.

‘If it’s, “I was on a night out with a load of uni students” — then you probably wouldn’t be willing to stand up, look at your mates and say that.’ 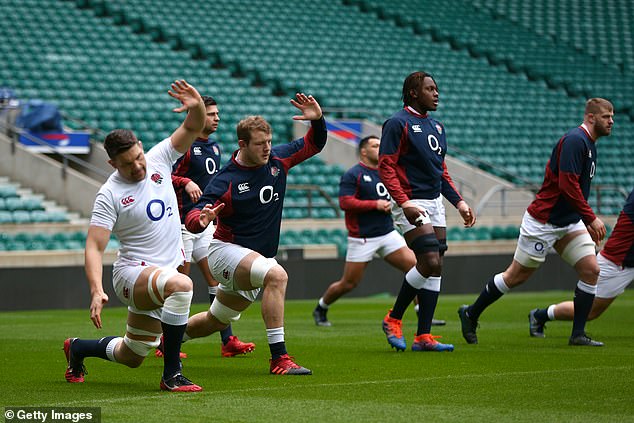 After their semi-final against Wasps, Bristol have a European Challenge Cup final next Friday, possibly followed by the domestic showpiece at Twickenham.

And boss Pat Lam has not ruled out enforcing a lockdown on his Bears squad to keep them safe. 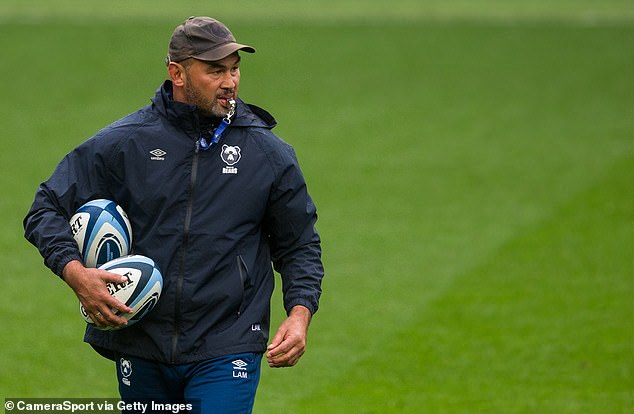 Lam also talked about his twice-weekly worries when the test results come in.

He added: ‘I’m normally awake about 4am because I know those results come back to our Covid manager.

‘No one wants to be the person who costs the team by making a wrong decision.’

Italy vs England LIVE: Six Nations score and latest updates as Eddie Jones’s side go for the title