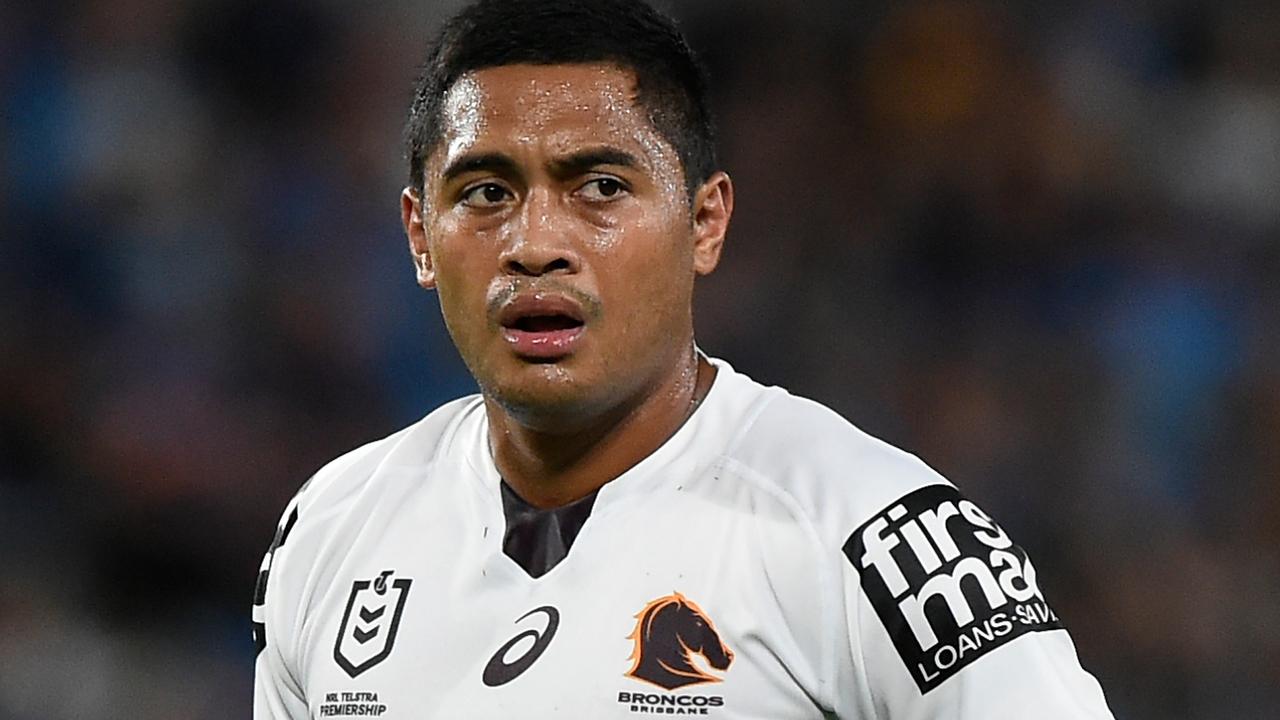 Broncos coach Kevin Walters has conceded out of form five-eighth Anthony Milford is not playing well enough to earn a new deal at Red Hill beyond 2021.

Off-contract at the end of the season, Milford is playing for his future at Brisbane this season, but has so far failed to recapture his best form under Walters.

The 26-year-old is unlikely to attract anywhere near the $1 million a season he is currently on when he signs his next deal and Walters admitted for the first time it might not be at the Broncos if his current form persists.

NRL: Reggie the Rabbit was filmed on the end of some abuse by members of the crowd at Stadium Australia on Good Friday….

NRL: Reggie the Rabbit was filmed on the end of some abuse by members of the crowd at Stadium Australia on Good Friday.

“That’s a work in progress, (but) right now you’d have to say no,” Walters told Channel 7 when asked if Milford was playing well enough to earn a new deal.

“As long as we keep building and getting better, taking the small steps … if and when I believe that stops happening, well then things will change.

“We’re backing him. He’s in there having a crack and that’s what I like about him, he’s fully aware of what’s going on and what’s required of him.”

‘ALL RUBBISH’: Holmes dismisses talk of rift between Cowboys $1m men and Payten

So far in 2021 Milford has produced 260 run metres, three try assists, a linebreak and eight tackle busts in four games for the Broncos, while winning just once against the Bulldogs.

Immortal Andrew Johns can’t see Milford joining the UK Super League, but believes there is still a role for him in the right environment in the NRL if he can get back into form.

“I couldn’t imagine Anthony in the north of England where it is freezing cold,” Johns said on Freddy and the Eighth.

“But its there you see glimpses of it in patches in the game. It is just about committing and making it your number one thing in your life. Just rip in and train hard.

“It depends how you play him. If you have a really dominant dummyhalf and halfback then he just floats and gets the ball off offloads and the halfback just uses him up in the right positions.

“There is still a player in there it is just whether or not he wants to bring it out.”

Milford has scored 68 tries and 358 points in 184 NRL games for the Raiders and Broncos since his debut in 2013 and has also played two Origin games for the Maroons and seven Tests for Samoa. 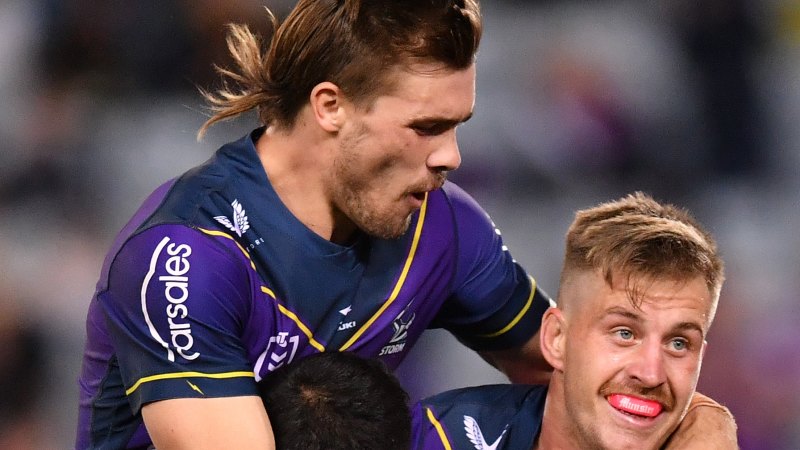 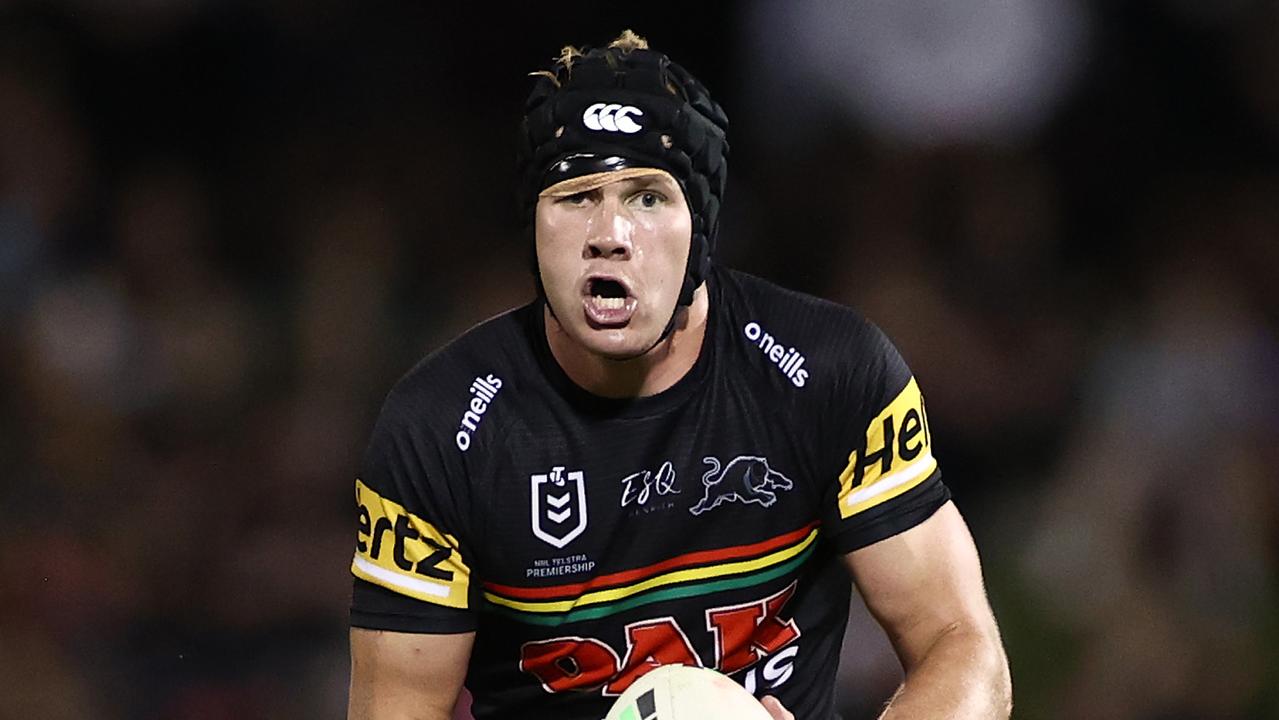