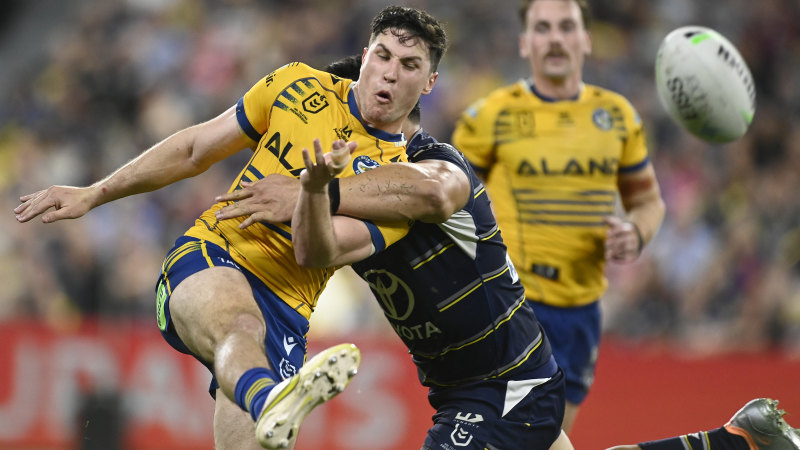 For more than three decades, the Eels have waited to win a premiership, and any number of fans have thrown up crazy sacrifices just to see their team on a lap of honour not at the SCG. So what price would one really pay to break the blue and gold curse?

For Mitchell Moses, he always seems like he’s trying to prove something to someone. As good a player as he is, and has been, you suspect he’s still never really won over a section of his own fan base.

But never again can his commitment to the Eels be questioned. On the day of the biggest match of his career, Parramatta’s polarising No.7 watched the birth of his first child on FaceTime.

His partner, Bri Gardoni, started having contractions on Thursday, and with the Eels having already landed in Townsville on a charter flight for their preliminary final, Moses became a father on Friday watching the birth more than 2000km away. There were tears, and not because the Eels’ agonising title wait is 80 minutes from ending after a 24-20 win over the Cowboys.

“That is a big sacrifice to make for his teammates,” Eels coach Brad Arthur told Nine before the game. “We are going to make sure it is worthwhile.”

Don’t worry, they did. 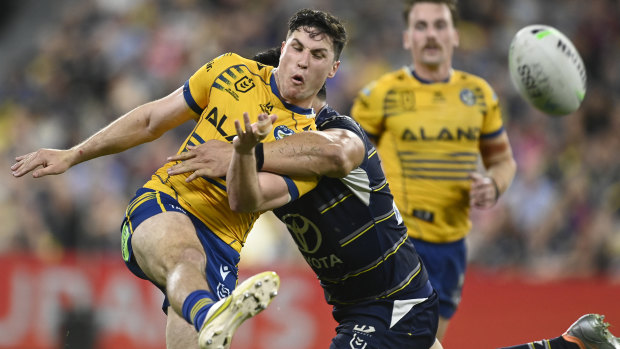 Mitchell Moses kicks the ball for the Eels in the grand final qualifier against the Cowboys.Credit:Getty

Moses, whose salary will balloon to $1 million if the Eels win the grand final given the premiership bonus in his contract, played the first half like a man whose mind was bouncing between a premiership, and how to unfold a pram.

He had a hand in the first try, albeit controversial. Having fielded a shocking Isaiah Papali’i pass on the last tackle, Moses swung around in a tackle and seemingly did his best Tom Brady impersonation in returning the ball to the back-rower. It was let go, and Will Penisini scored the opening points.

Twice in the space of three minutes, Moses kicked the type of shanks rarely seen from one of the NRL’s elite No.7s. Both ended up out on the full. Granted, the relentless tropical humidity wouldn’t have helped. But are they the type of mistakes Nathan Cleary would make on the big stage?

Regardless, one of Moses’ worst kicks ended up becoming the thing that fired Parramatta into their first grand final since 2009.

With 17 minutes left, Moses hooked a penalty goal attempt from almost 30 metres out and 12 metres in from the sideline, which would have levelled the scores. He would normally kick them for breakfast.

From the next set, the Eels scored through Maika Sivo and it was a lead they wouldn’t relinquish.
A bit of baby luck was maybe the least Moses deserved.

“The whole week has been crazy,” Moses told Nine. “I lost my grandmother last week. We laid her to rest on Monday. And then I’m welcoming my first child over FaceTime deadset four hours ago. Now I’m playing in a grand final next week.”

Next week, the Eels’ youngest fan won’t know how much joy her father can bring to the club’s oldest supporter. It could be one helluva head wetting party. But first, a father needs to meet his daughter 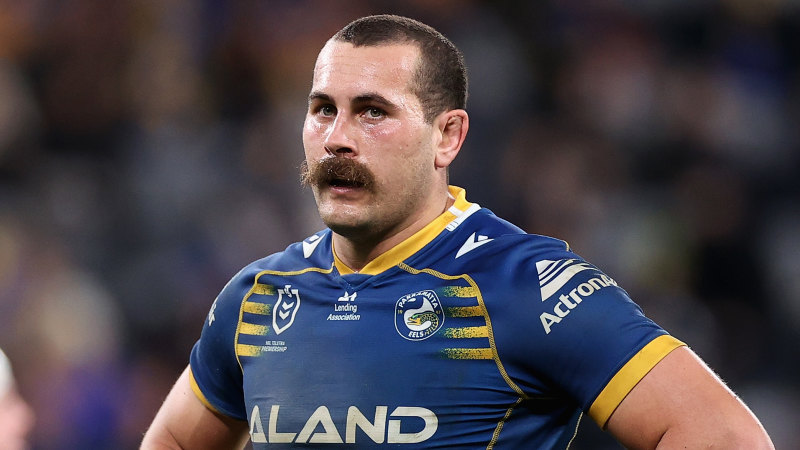 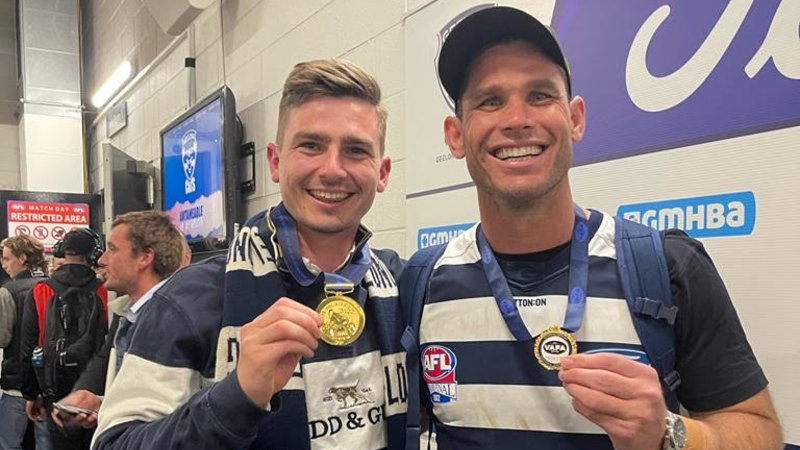 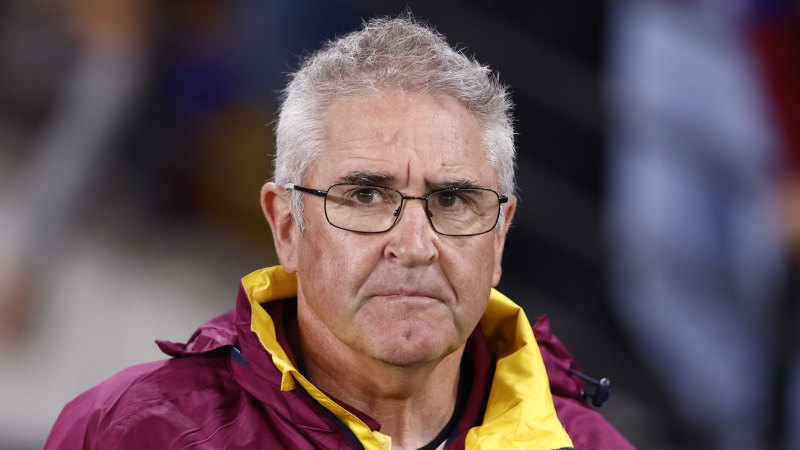