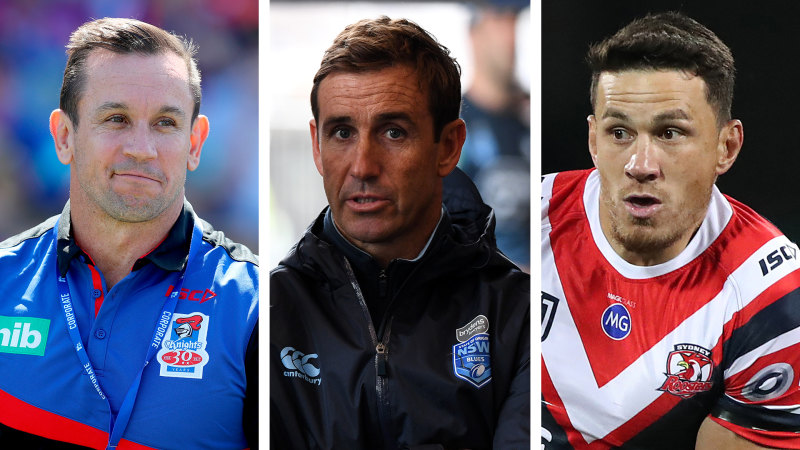 Samoa coach Matt Parish has welcomed the prospect of working with Sonny Bill Williams and the Johns brothers, declaring: “It’s exciting for the players, the staff and the fans to have these sort of guys involved.”

Samoan league powerbrokers have guaranteed Parish will lead the Pacific nation at this year’s World Cup. They also gave Parish their blessing for him to approach Williams, Andew Johns and Matt Johns to bolster his brains trust. 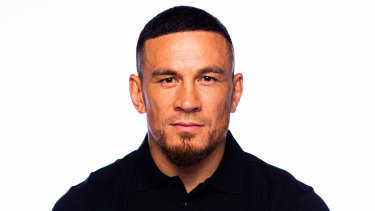 Sonny Bill Williams wants to help the Samoan national side.

“It’s exciting for the players, the staff and the fans to have these sort of guys involved.”

Matt Johns revealed on Fox League that his brother and Williams would be prepared to assist Samoa free of charge in the hope the Pacific nation could fulfil its potential. Samoa is considered the sleeping giant of international rugby league, but hasn’t been able to replicate the rise of Tonga, which is consistently challenging or beating the tier-one nations.

Parish believes the presence of Williams and the Johns’ could change that.

Asked about Williams, Parish said: “His leadership, his aura around the boys would be awesome.

“They are legends. I have no doubt the whole country of Samoa, including the Prime Minister, will be excited to have those guys involved.”

“What he has done as an athlete is just incredible. Rugby league at the highest level, rugby union in the best team in the world and then to be able to box on top of that, they are just phenomenal efforts.

“Obviously he’s a great athlete and while I don’t know Sonny personally, I’ve been told he is an even better person. They are the sort of character traits that we need among the group, you want the playing group to also be better people.

“We have some good players and the biggest thing is developing some leaders amongst our group.

“That’s where Sonny would be invaluable, as would Matty and Joey.

“They are legends. I have no doubt the whole country of Samoa, including the Prime Minister, will be excited to have those guys involved.”

Under Parish’s watch, Samoa made the 2013 and 2017 World Cup quarter-finals, have won four of the past five Pacific Tests, boast two victories over Tonga and came third in the World Nines in 2019. However, they have lost eight of their past nine Tests and only played three times since the last World Cup.

Parish said he would be keeping a close eye on the development of Joseph Suaalii, who is eligible for Samoa. However, he held off reaching out to him to give him an opportunity to focus on his immediate schooling and footballing commitments.

“He needs to establish himself as an NRL player first, but he’s definitely someone we’re interested in,” Parish said. “We will certainly be monitoring him as the season goes on.” 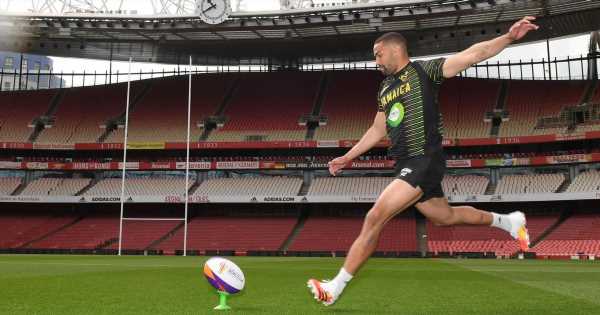