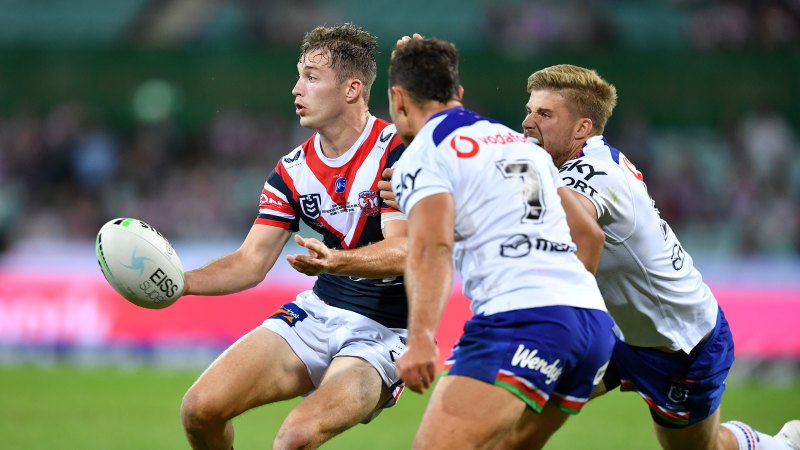 Roosters coach Trent Robinson has sung the praises of Sam Walker after the 18-year-old’s stellar debut, declaring the teenager is “just getting started”.

After a week in the spotlight, Walker was fearless in the face of the frenzy at the SCG on Sunday night – making his first NRL try assist in the face of a 12-4 Warriors lead to turn the game in the Roosters’ favour. 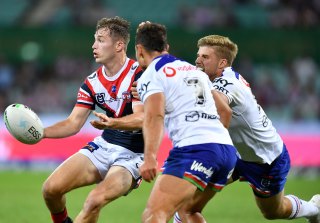 Teenager Sam Walker impressed on debut for the Roosters at the SCG on Sunday night.Credit:NRL Photos

The visitors managed to get the first points with Adam Pompey finding a kick from Kodi Nikorima to sail over the try line. But only one more try would follow, with the Warriors failing to get any points in the second half.

The Warriors also added to their list of injuries with Addin Fonua Blake taken off after just 10 minutes with a game-ending knee injury.

Time was also stopped in the first half with Jazz Tevaga clutching at his ankle. He played on for the rest of the half but played limited minutes in the second half.

Warriors coach Nathan Brown said Fonua-Blake was unlikely to play in round five, with just a five-day turnaround for the club before facing Manly on Friday.

Brown also sang the praises of Walker, and put the loss down to the quickness of the Roosters compared to his side.

“Debuting with a club like the Roosters, it’s obviously a good thing for a kid because he plays with a lot of good players.

“He looks a player, doesn’t he? I’m sure over the years he will develop and end up being a good long-term player for the Roosters.” 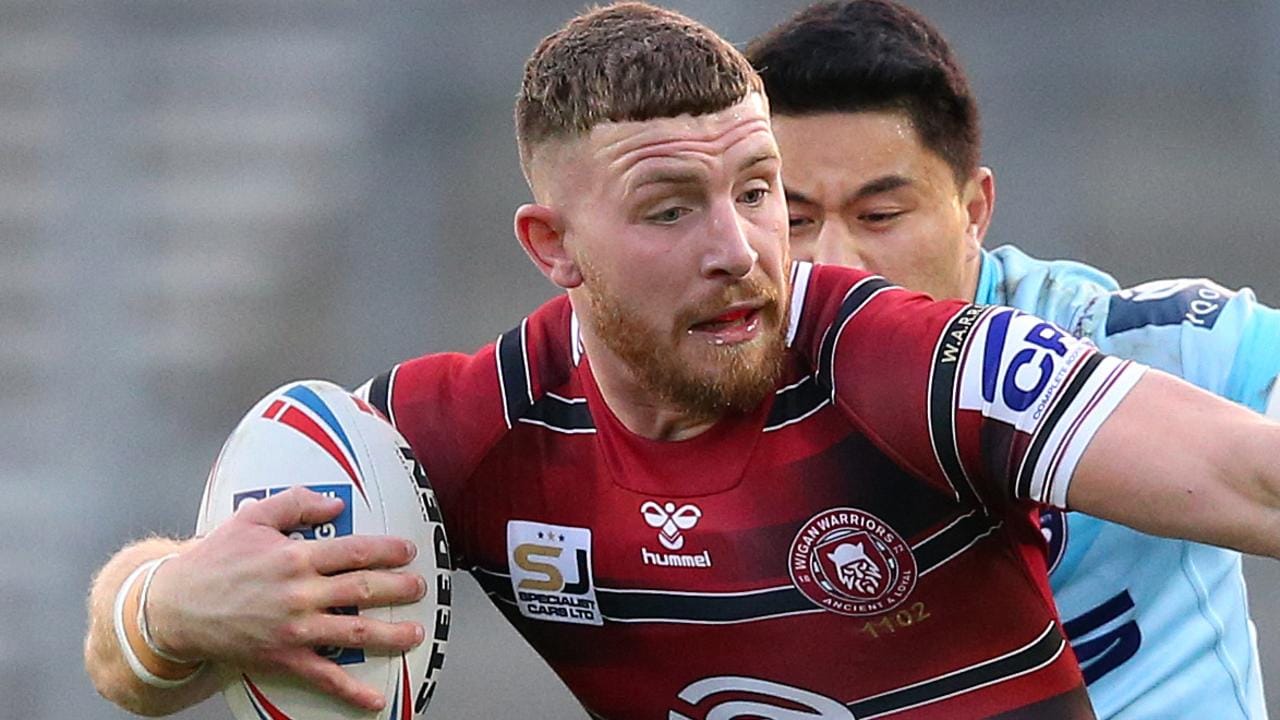 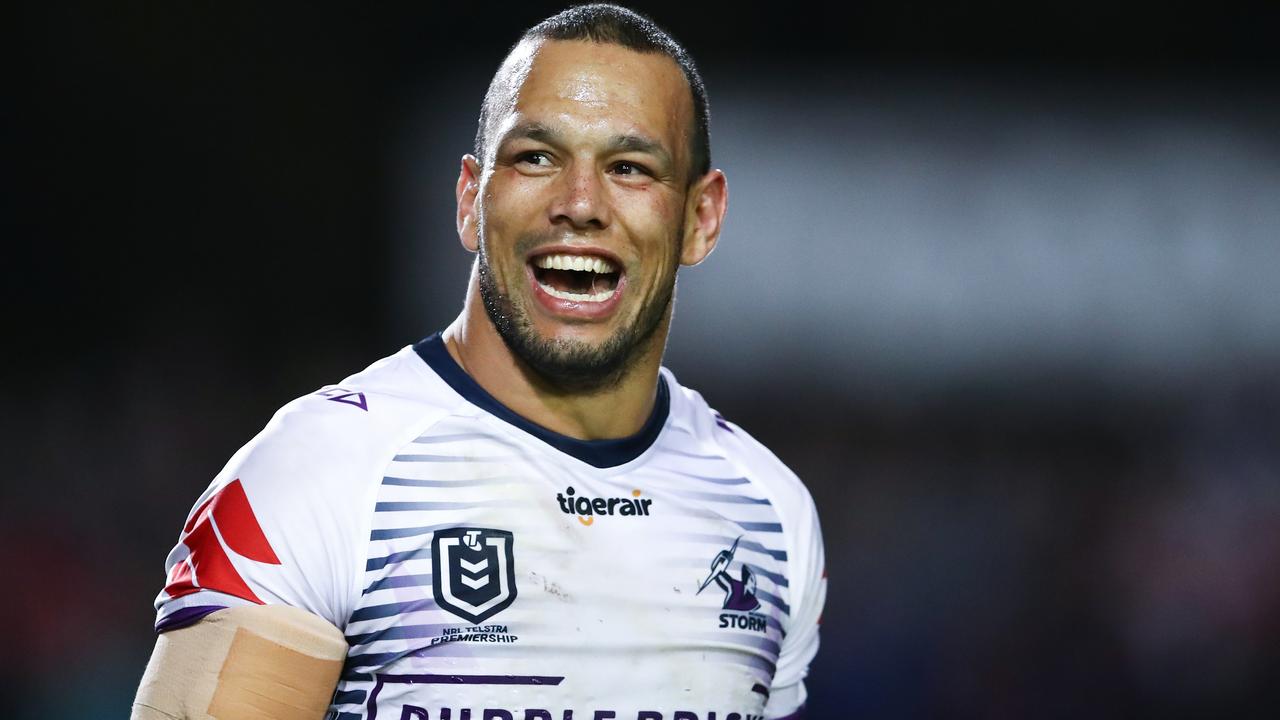 Chambers joins Cronulla for remainder of 2021