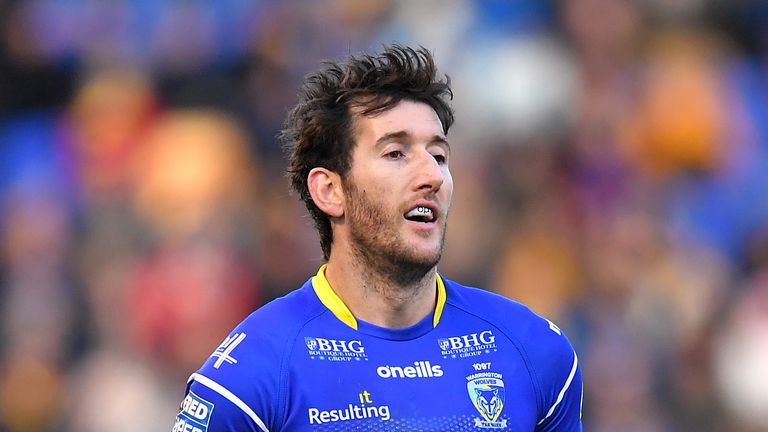 Challenge Cup winners Warrington have been fined £2,000 for breaking the rules over squad announcements ahead of their semi-final win over Hull.

The Wolves played England full-back Stefan Ratchford in the game at Bolton in July despite not naming him in their initial 19-man squad and he went on to kick three goals in a 22-14 victory.

Ratchford, who was not due to return from a torn pectoral muscle for another three weeks, was drafted in at short notice after winger Josh Charnley pulled out with a knee injury.

According to the Rugby Football League’s operational rules, clubs can make changes to the 19-man squads they declare two days beforehand in the event of injury or other exceptional circumstances

Applications need to be made as soon as they are aware a change is necessary and must be supported by a formal notification to the RFL.

The RFL says Warrington, who went on to beat St Helens in the final at Wembley in August, accept they failed to formally advise them of the amendments within the timeframes and guidelines set out.