Lumby, who has previous advised the game on gender issues, appeared on Sunrise on Thursday and criticised the NRL and V’landys for the lack of action when it came to player’s attitudes towards women. 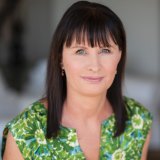 “It is not about me, it is about the issue, but Peter Beattie definitely picked up the phone on the regular to me and I appreciated that because it showed me he cared,” Lumby said.

V’landys fired back, saying: “She criticised me for not contacting her, why do I need to contact her? She has no role with us.

“I have no time for her. Her values do not agree with ours.”

Lumby is an associate professor of media studies at Sydney University and runs a consultancy business that advises companies on gender diversity and ethics.

When contacted by the Herald, Lumby said she has worked as the NRL’s gender adviser for the past 15 years on a pro-bono basis and believed she remained in that role as she had not been informed otherwise. She said a less than impressed Abdo rang her on Thursday to voice his concerns around her comments.

“I think I need to sit down with Andrew Abdo and Peter V’landys and find out what their needs are,” she said.

“If Andrew and Peter don’t want me to describe myself in that role then I won’t. But I think they need someone in that role. It would be great to sit down even if it means all we do is hand over.”

V’landys said NRL boss Andrew Abdo also spoke to her after she made controversial comments around an incident involving Payne Haas earlier this year.

Haas was given a two-year good behaviour order and pleaded guilty to two counts of intimidating police. In the incident, Haas told a female officer: “Cause you’re a woman you think I won’t touch you.”

At the time, Lumby told media she didn’t believe Haas should be suspended from the game and said a level of “cultural understanding” was required by the NRL.

Lumby also spoke to the media in March 2020 to defend the players involved in the Bulldogs Port Macquarie sex scandal.

Jayden Okunbor and teammate Corey Harawira-Naera were both sacked and then reinstated after bringing schoolgirls back to their hotel in Port Macquarie before a trial match against Canberra. 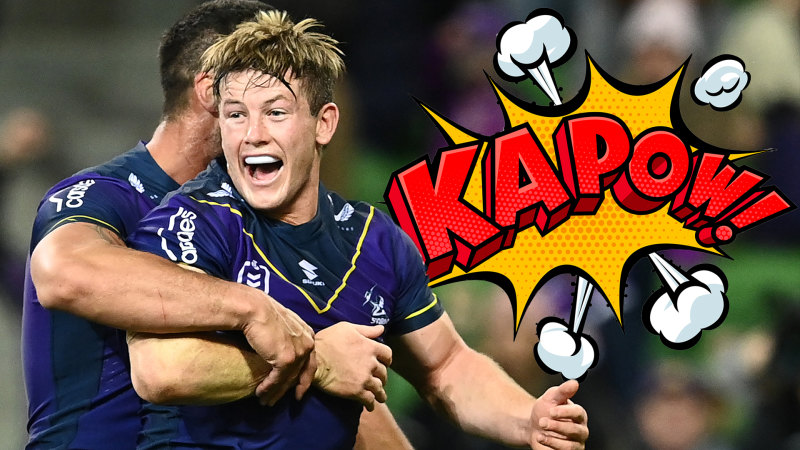