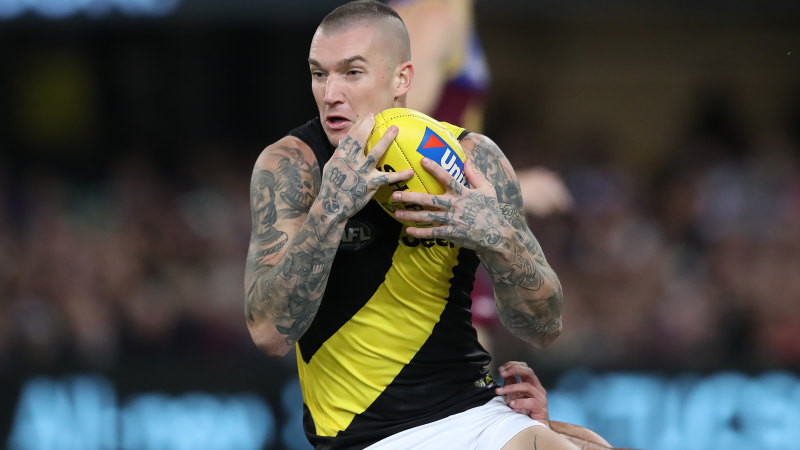 Richmond are preparing to fly to Sydney later on Thursday with Sunday’s match against Adelaide set to be moved from the MCG to Giants Stadium as the AFL responds to Victoria’s escalating COVID-19 crisis.

With 12 new locally acquired cases announced by the Victorian health department on Thursday morning, the state is poised to head into lockdown, with people returning from Greater Melbourne already locked out of South Australia, imperilling the Crows’ plans to head to Victoria for the match.

While the AFL has not publicly confirmed its plans, Tigers assistant coach Adam Kingsley said Richmond were bracing for an imminent departure to NSW.

“I’ve heard the likelihood that it’s going to be moved to Sydney and we could potentially be flying out as early as today, but I haven’t actually heard that [for sure],” Kingsley told SEN SA on Thursday morning.

A lockdown would mean matches in Victoria would need to be played without crowds, while the AFL is also looking at how to reschedule the postponed Gold Coast-Hawthorn game, which had been due to be played in Darwin on Saturday night.

The Western Bulldogs will be one of the clubs to be hardest hit in financial terms as they are hosting the top-of-the-table clash against Melbourne at Marvel Stadium on Friday night, with the game potentially worth more than $300,000 to the club if it had been held with crowds.

Sources at the club said they were yet to do the full calculations but knew the loss of crowds would hit their bottom line hard.