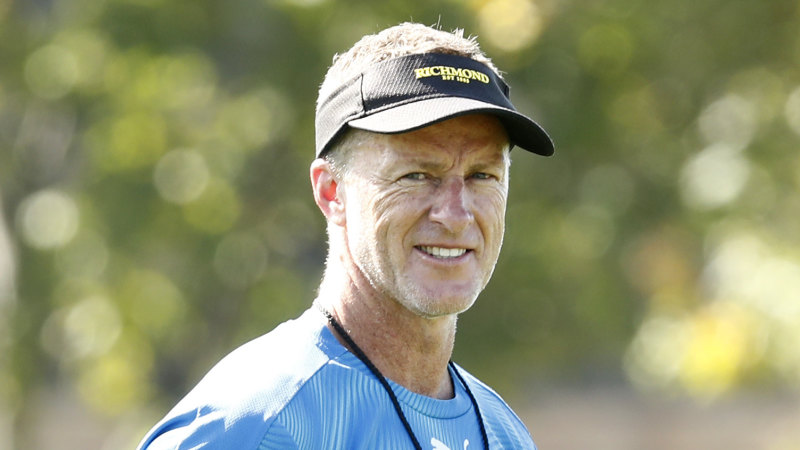 Richmond has started early talks with Damien Hardwick and his management about renewing the triple premiership coach’s contract, which expires at the end of this season.

Richmond chief executive Brendon Gale confirmed that the Tigers had been in discussions with Hardwick and his manager since the post-season of last year, expressing confidence that a new deal would be struck.

“We’ve been talking for a few months since post-season,” said Gale. “And I’m confident that will be resolved in due course. “He’s been a very strong coach for our football club.” 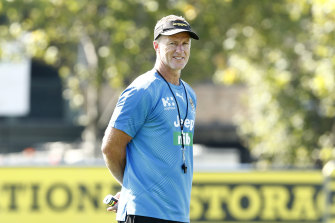 Assuming there is no hiccup, Richmond plans to secure Hardwick – who would be highly appealing to some rival clubs in the market for a coach – on a multi-year deal.

Hardwick accepted less than his prospective market value when he signed a three-year contract extension in 2018. Industry sources say he is not remunerated as well as his close friend and Hawthorn coach Alastair Clarkson and, like other senior coaches, his ability to command a massive salary has been hurt by the reduction in the soft cap on football department spending.

Richmond has backed Hardwick strongly since addressing the issue of his relationship with a staffer at the club in January, with the Tigers hierarchy taking the view that the staffer, a member of their commercial sales team, did not work in football and that the relationship did not violate club policy.

The club said Hardwick had been transparent about the relationship. “The club is aware that coach Damien Hardwick is currently in a relationship with a member of the club’s administration staff. The club has no concerns with this under club policy,” a statement read.

The Tigers immediately told media that Hardwick would remain as coach this year, expressing confidence that the players and team would not be impacted by the relationship.

Hardwick’s break-up with his wife Danielle – whom he jestingly referred to as “Mrs Hardwick” in media conferences – had been public shortly after the season culminated with the Tigers winning their third premiership in four years, overcoming a raft of off-field issues during a season compromised and reshaped by COVID-19.

In terms of the coaching market, Collingwood has Nathan Buckley coming out of contract at the end of 2021, in his 10th season with the Magpies, while Melbourne’s Simon Goodwin, contracted for another two seasons, is under significant pressure to perform this year given the Demons have not played finals since 2018, are seen to have under-achieved in 2019 and to a lesser degree last year.

Hardwick’s expected new deal would extend his tenure to well beyond a decade. The former Essendon and Port Adelaide premiership player and Hawthorn assistant coach took over at the Tigers in 2010, when they were down the ladder and early in a rebuild, during a period of drafts compromised by the competition’s expansion. 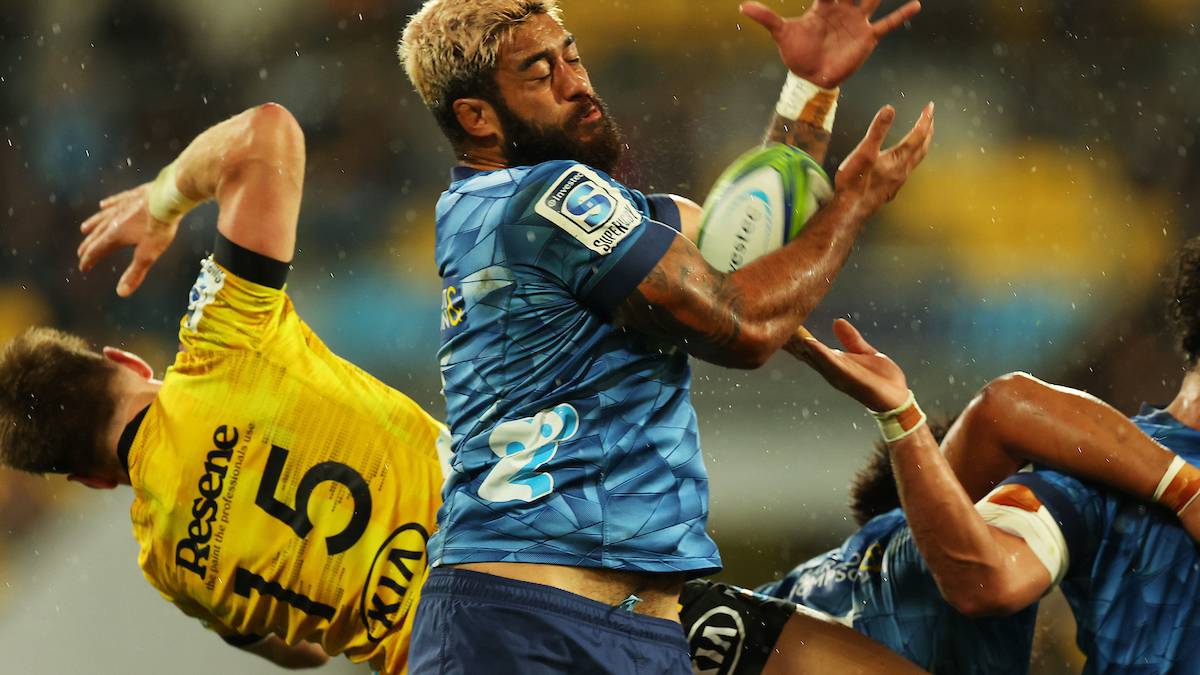 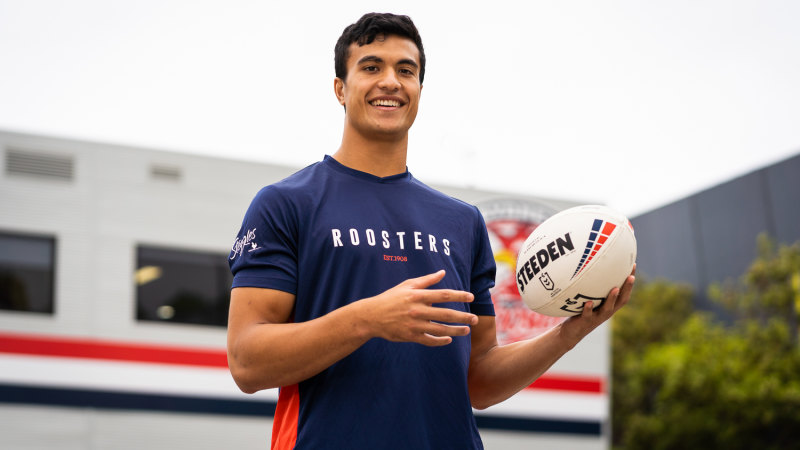 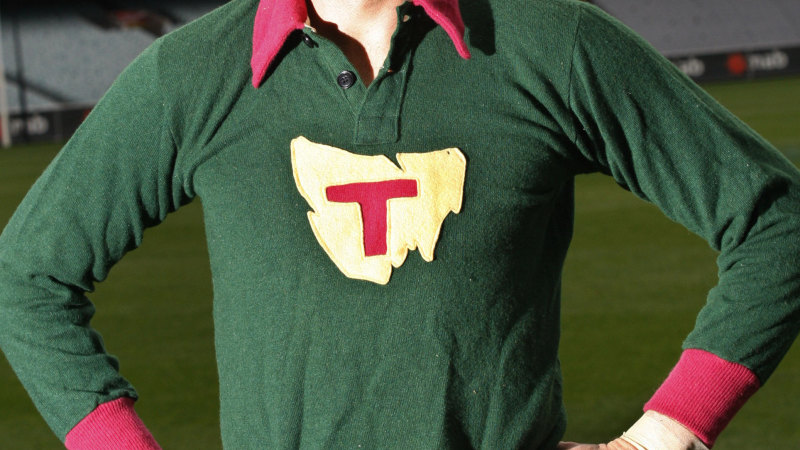 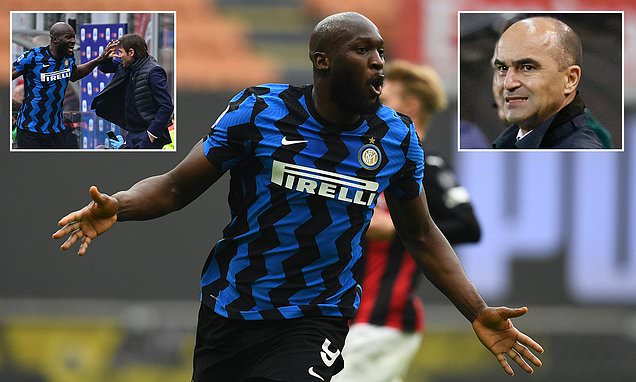 Roberto Martinez: Antonio Conte has made Lukaku a 'complete player' 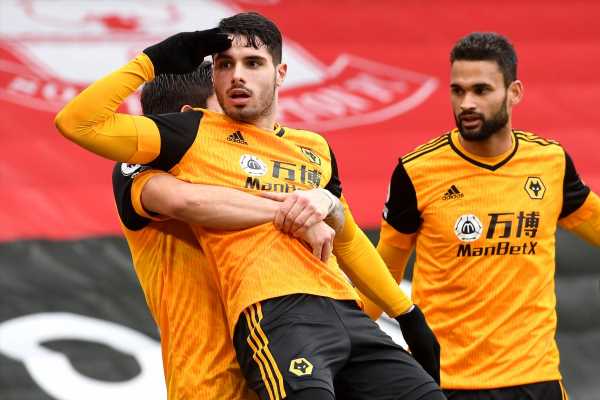 Is Newcastle vs Wolves on TV tonight? Kick-off time, channel and how to watch Premier League fixture 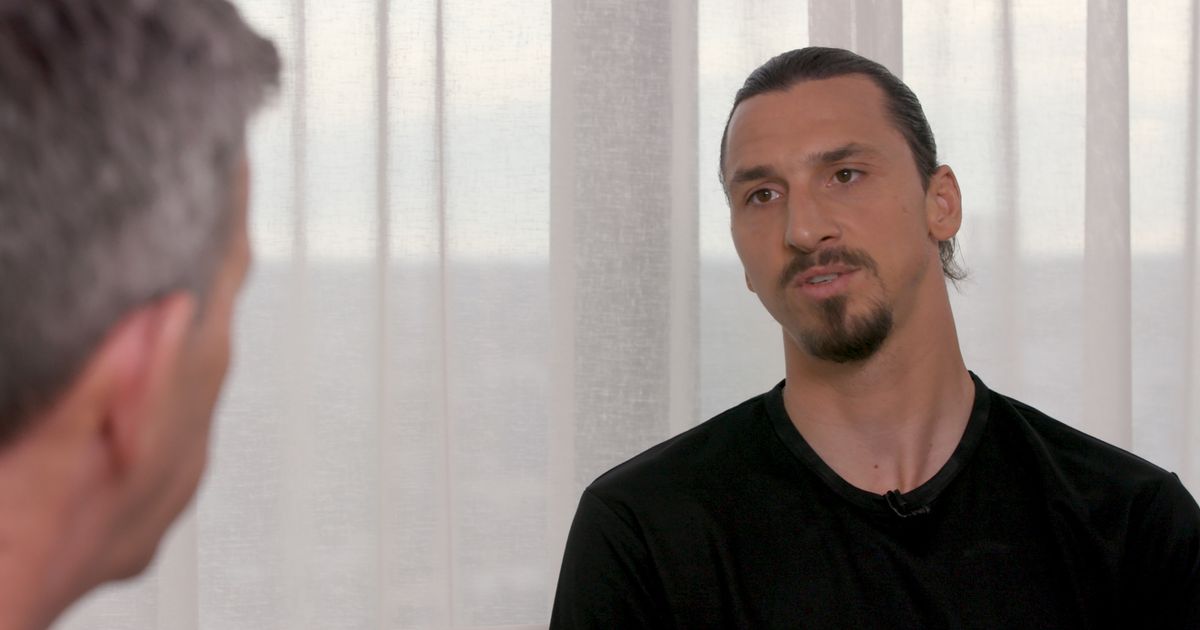