Richmond have taken exception to comments made in the Coroner’s Court on Tuesday, by the lawyer of Shane Tuck’s widow, about the medical treatment Tuck received in his 173-game career with the Tigers.

Chief executive Brendon Gale defended the medical care Tuck received during his 10 years as a senior player at the club between 2004-2013 after Greg Griffin, acting for Katherine Tuck, said it was a concern that the State Coroner, Judge John Cain, was intending to focus only on current and future guidelines around concussion rather than the specifics of Tuck’s treatment. 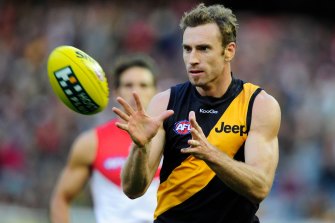 “The widow would be asking [the coronial inquest] to investigate specific examples on how her husband was able to be so poorly and badly medically treated by those doctors involved at Richmond who allowed him to continue to play with numerous concussions,” Griffin said on Tuesday at the hearing.

Richmond were angered by what they described as “inflammatory allegations” directed at their medical team.

“We feel compelled to defend the highly professional medical staff that managed Shane Tuck throughout his career in the wake of the inflammatory allegations made at a coronial investigation today,” Gale said in a club statement released on Tuesday night.

“We are appalled at the suggestion our medical staff acted in a negligent or unethical way. We stand behind those medical staff who acted to the highest professional standards, and in the best interests of Shane during his career.”

Griffin did not persuade Judge Cain to change course with the state coroner making it clear he did not consider it appropriate for the court to examine Tuck’s treatment in detail.

“I think what you are seeking to do is to invite me to apportion blame in relation to what occurred. That’s not my role, frankly,” Cain said.

“The greater utility in my role comes from ensuring to the extent I can that both for boxing and football and I guess any other contact sports that there are appropriate regimes in place to ensure that the current participants are given the greatest protection possible and information about what may or may not have happened in the past is, of course, relevant, but what is particularly relevant is what people do now.”

Richmond had legal representation at the directions hearing, as did the AFL and the AFL Players’ Association, with the Tigers’ lawyer Sam Stafford telling the Coroner’s Court that “my client respectfully agrees with the course chosen by your honour and the reasons outlined by your honour”. 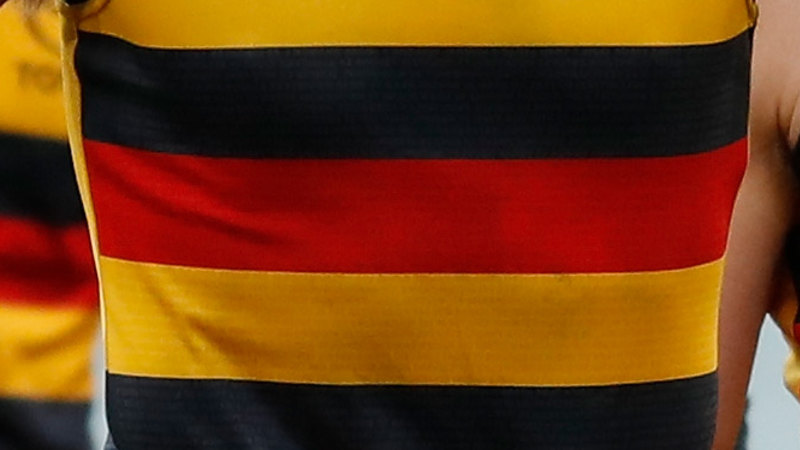 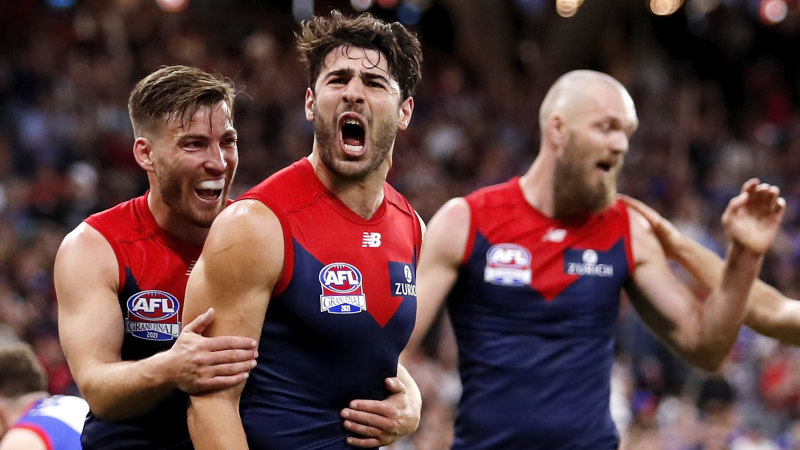