The careers of Bryce Gibbs and Matthew Kreuzer, who both announced their retirements on Thursday, were monuments to the perils of being the first player picked in the national draft.

Gibbs was a consensus safe choice as pick one in 2006. The Blues did not select Joel Selwood, subsequently the best-performed player, and did not have access to Tom Hawkins, a father-son to Geelong, who stood out like Steve Smith in grade cricket when playing full-forward for the Victorian Metro under-18s.

Selwood fell to pick seven, largely due to fears about a knee injury, in what's become a classic cautionary tale for recruiters. 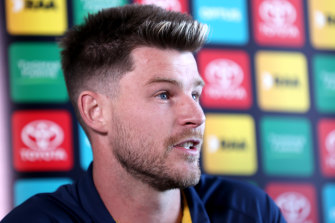 Bryce Gibbs announced his retirement to the media on Thursday. Credit:Getty Images

Kreuzer was not a completely clear-cut pick one, although Carlton and Melbourne did play in what was jestingly termed "The Kreuzer Cup" in the final round of 2007, when the Blues had to lose to earn a priority pick (a dangerous equation that Melbourne botched two years later); his teammate at the Northern Knights in the under-18s, Trent Cotchin, was the other main contender; some clubs were Kreuzer-ites, others (notably West Coast) were Cotchin-firsters.

Patrick Dangerfield, we later learned, turned out to be the premier player in the 2007 draft. Not that you would have known this by the reaction of some Adelaide media, which castigated the Crows, as only South Australians can, for not taking the local, Brad Ebert, at pick 10.

Assuming the Crows don't upset Richmond and gift-wrap pick one to North Melbourne, Adelaide will have the opportunity to make an unusual call in this year's national draft: they can bid pick one on the game's most feted Next Generation Academy prospect, Jamarra Ugle-Hagan, who is tied to the Western Bulldogs. 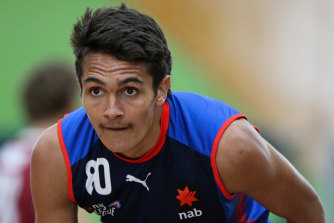 The Bulldogs, naturally, will match the bid and Ugle-Hagan, a highly athletic key forward with Indigenous heritage from South Warrnambool, will be wearing red, white and blue next year, in what represents both a huge coup for the Doggies and the death knell for the ludicrous NGA bidding system, which is about to be reformed.

You might be wondering why the Crows would bother bidding pick No.1 on a kid they won't land. It's a fair question and one that will be debated within the Adelaide football department.

The Crows must first ask where they rate Ugle-Hagan. They should not bid pick one on him unless they genuinely rate him as the premier player and they're happy to have him. From what one can gather, Ugle-Hagan would be picked first by most clubs, at this stage.

If they rate him the top Dog, so to speak, the Crows still have good reason to call out Ugle-Hagan's name, despite the knowledge that he won't be their player.

Consider what it would be like to be the No.1 draft choice in Adelaide, where the fans will be looking for a messiah and have seen hardly any sunshine since quarter-time in the 2017 grand final.
Picks ones are judged differently to picks two to eight. Ask Jack Watts, who had the misfortune to be taken first, ahead of Nic Naitanui, by a club that was heading into a triple dip recession.

Gibbs and Kreuzer, too, know what it's like to taken as the pick of the draft by a heavily supported club that is looking for a saviour, although their burden was offset by the arrivals of Chris Judd and (in a related development) the late Richard Pratt. 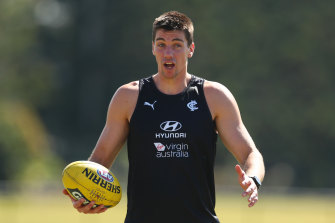 Gibbs and Kreuzer were excellent footballers. Had either been picked with a subsequent draft choice, they wouldn't have carried the tinge of under-achievement.

Gibbs was very good for the Blues for most of his career. But he wasn't Selwood, or Scott Pendlebury (pick five in 2005), the champion Mick Malthouse compared Gibbs to at one stage, suggesting that Gibbs ought to be in Pendlebury's company.

That he was merely a very good and not a transformational player meant that Gibbs was bound to be judged harshly; not among the 700-800 AFL players, but against Selwood, in particular, who was also blessed to be picked by Geelong. Carlton didn't create the optimal environment for a South Australian kid, who also encountered a few off-field challenges.

To be released from a messianic burden is worth far more than a $30,000 bonus.

Kreuzer's main issue was injury, which restricted him to 189 games rather than the 250-plus he ought to have played. At his best, he was dynamic; we just didn't see it often enough and there's an argument that clubs simply shouldn't pick rucks that early, given the risks (Naitanui the exception) and the opportunity cost.

Lest it be forgotten that John Turnbull, the Hawthorn recruiting boss, who made the decision to draft Luke Hodge was sacked, in part because he selected Hodge ahead of Judd.

In the event that the Crows call out Ugle-Hagan's name first, he will go into the record books as pick one. He will earn a $10,000 bonus from the AFL and, on past practices, a further $20,000 from NAB.

Adelaide would lose the marketing advantages of owning the number one pick; pick two doesn't generate the same hype.

Carlton's latest pick one, Sam Walsh, underscores how that honour changes perceptions of a player's performance.

Walsh, by any measure, has been outstanding for the Blues. He won the Rising Star last year, has done everything right and is the main support to Carlton's midfield Atlas, Patrick Cripps.

But, as a precise midfielder who accumulates rather than dazzles, Walsh is already being compared, unfavourably, to the more spectacular King brothers and Connor Rozee.

The Crows will be considering Riley Thilthorpe, a local West Adelaide key forward who can ruck, and Logan McDonald, a key forward from Perth Football Club. Elijah Hollands, a Victorian mid, might be another candidate, albeit he has been hampered by injury; the Crows also have the problem of ranking elite Victorian kids who've missed an entire season versus SA and WA prospects.

Whoever they pick, though, would be better off as the draft's second banana. Fremantle coach Justin Longmuir, pick two in 1998, is more of a saviour for the club now than then.

To be released from a messianic burden is worth far more than a $30,000 bonus. 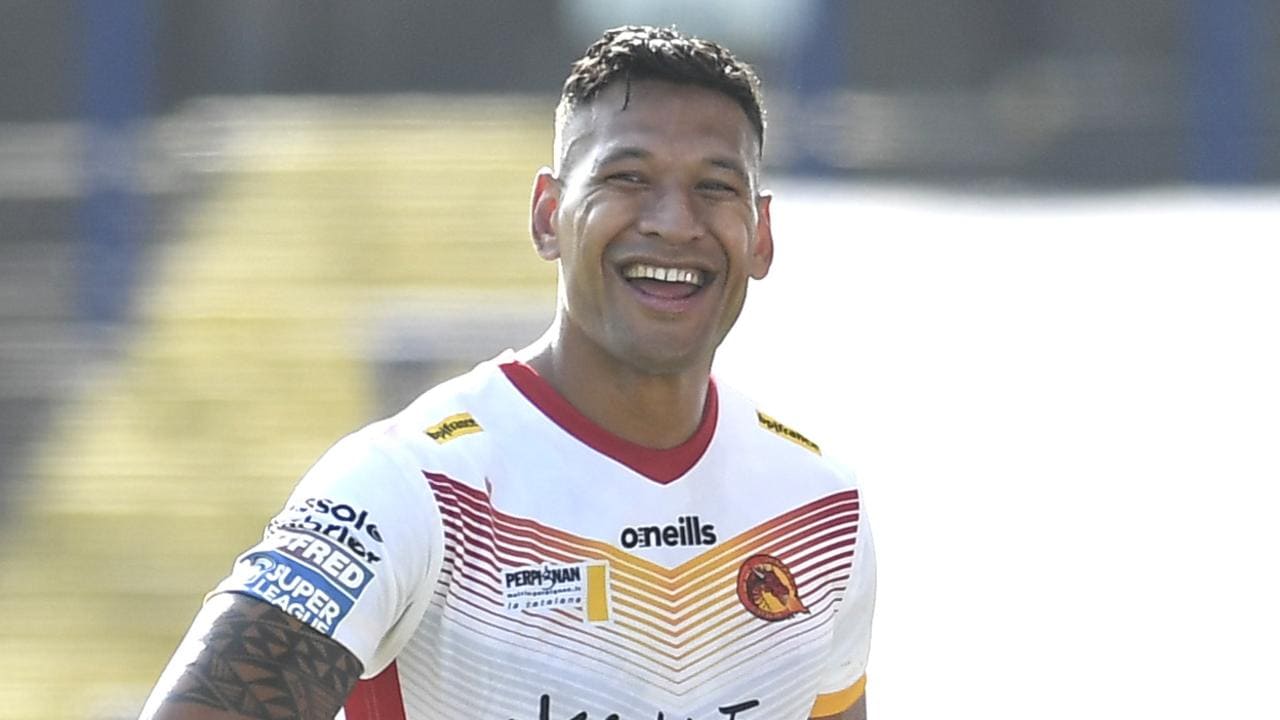 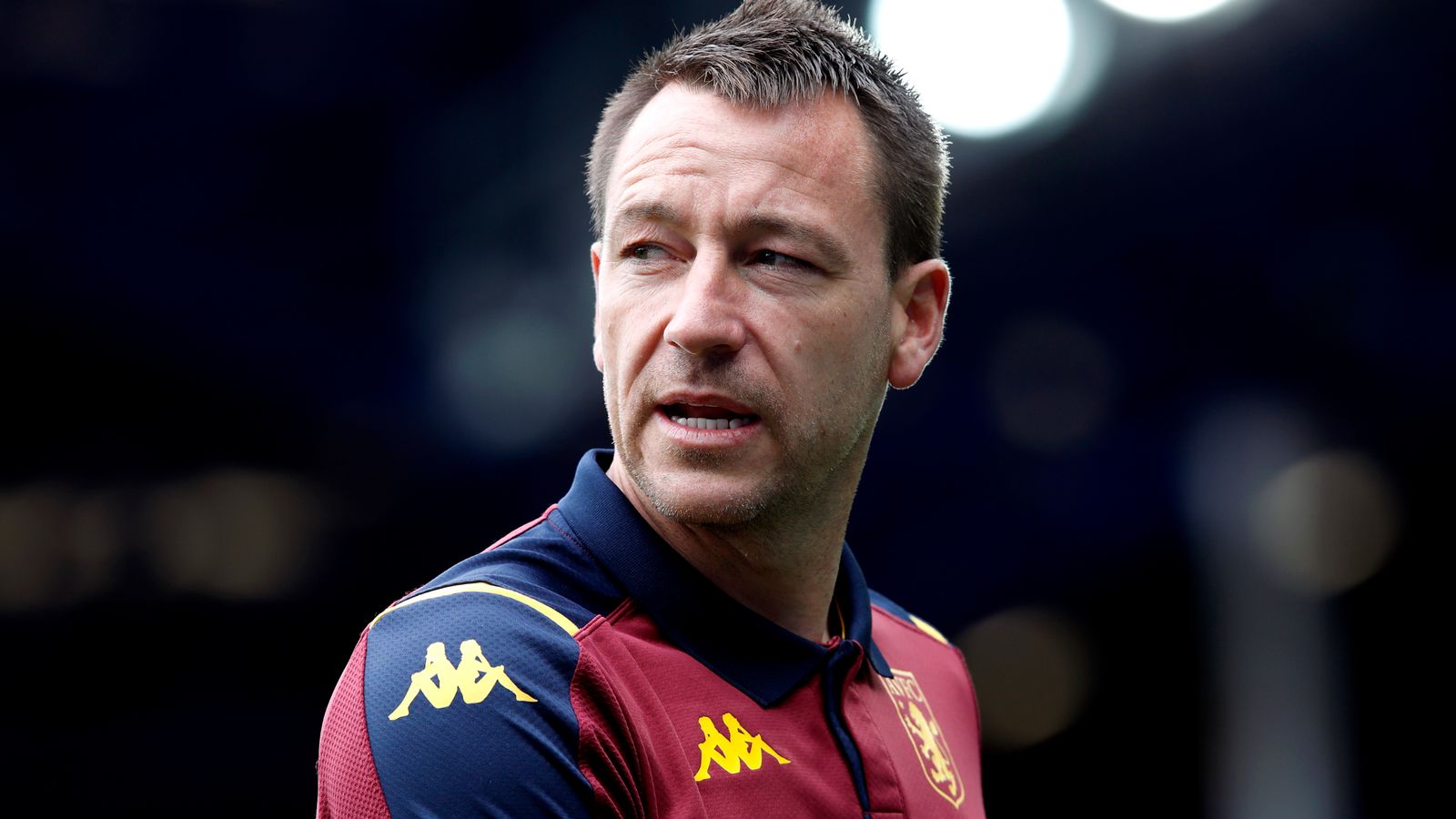 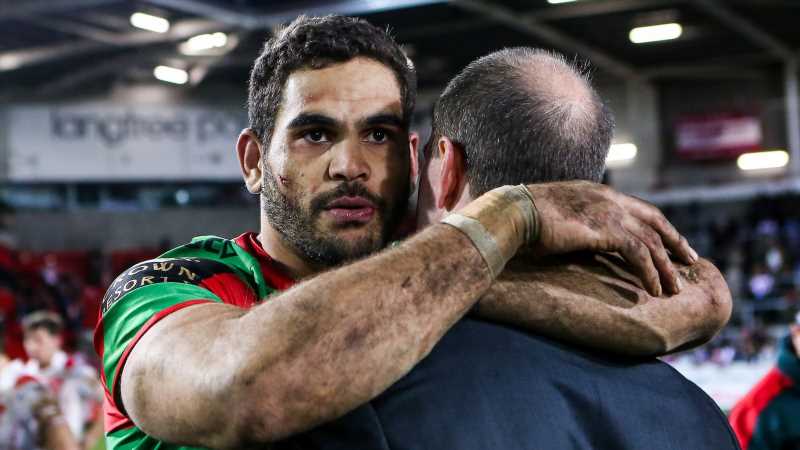