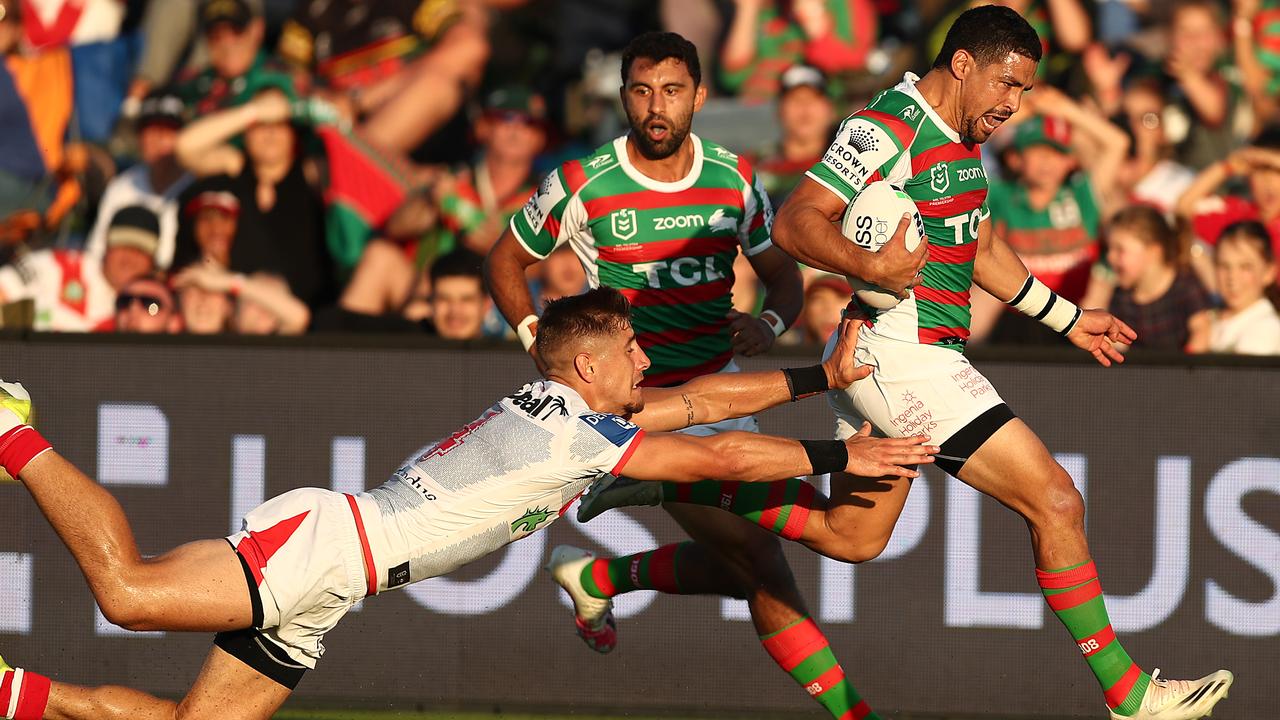 One of the NRL’s best attacking players believes the game’s recent run of injuries isn’t due to the increased speed of the game and Cody Walker wants it to become even quicker.

A horror run of injuries over the weekend has prompted a heated debate that the game’s new rule changes are contributing to clubs’ increased casualty wards.

South Sydney star Walker, though, doesn’t agree, saying some of the injuries have just been bad luck.

“Luke Keary’s (knee) injury on the weekend, for example, that wasn’t because the game was quick,” Walker said.

“The Lachlan Lam one was just an awkward tackle.

“I think if there were a lot of soft tissue injuries that could be (the speed) of the game, but touchwood we’ve been lucky here at Souths with injuries.”

Walker’s Souths side has benefited from the NRL’s new rules, like six again, which have a focus on increasing the speed of the contest.

The red-hot Rabbitohs maximised the rules against the Roosters last weekend, with the likes of Latrell Mitchell and Damien Cook running riot around the ruck.

“I’d like to see the game keep getting faster,” he said.

“That is what we sort of play for as a group – we want to create momentum and then we are able to pull guys out of positions that they aren’t normally in.

“But when you slow the game down it is hard to break teams down.”

The recent spate of injuries has also sparked the discussion around introducing an 18th man for concussion.

The prospect of implementing an 18th man to cover for concussion will be discussed at an ARLC meeting on Tuesday.

Walker backed the use of an 18th man, but stressed the rules around its usage need to be made clear so teams don’t take advantage of the rule change.

“I think it has to be used for an act of foul play where the player taken off doesn’t play again the next week,” he said.

“I just don’t know what sort of rules you bring in, so teams don’t exploit it.”

Rabbitohs prop Junior Tatola agrees with Walker around the introduction of an 18th man for concussion.

“It could be good, as long as teams are using it correctly and the player is actually concussed and not just using it as an advantage,” Tatola said. 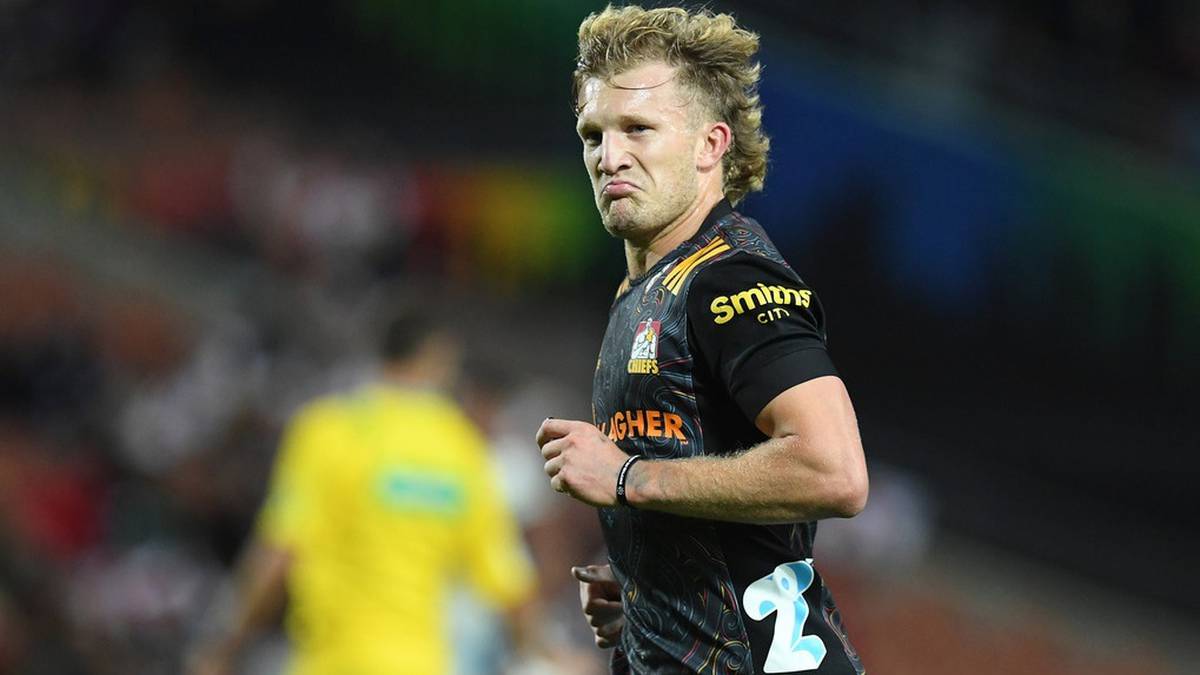