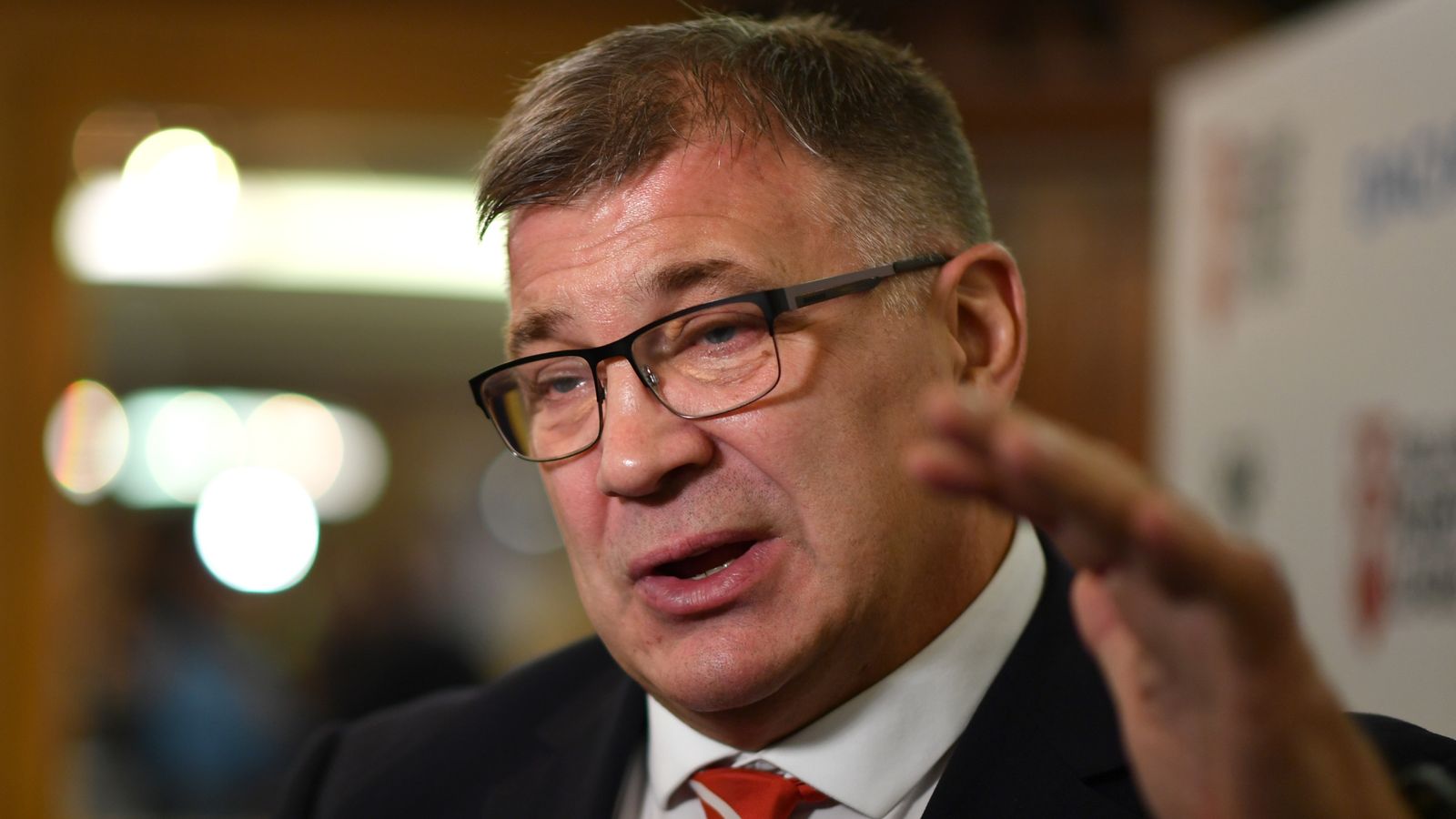 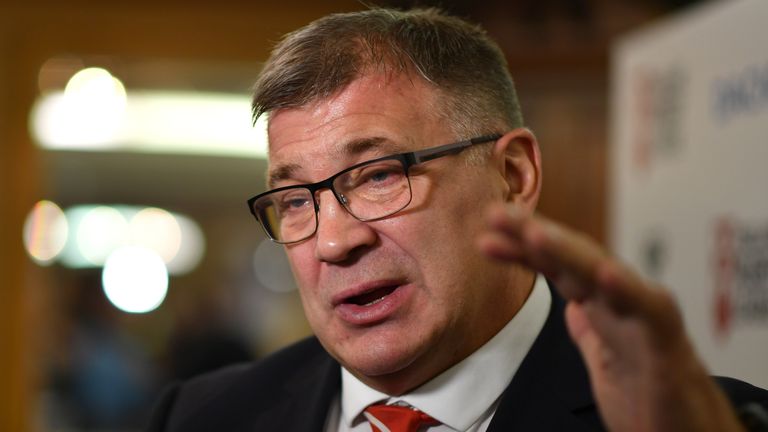 Shaun Wane has named an unchanged 35-man England squad ahead of his first training session as head coach.

Wane was appointed as the successor to Wayne Bennett 14 months ago and announced his elite squad in November but has yet to meet his players face to face due to the coronavirus pandemic.

That will change when they gather at Leeds Beckett University next Tuesday to prepare for the mid-season international against the Combined Nations All Stars at Warrington on June 25.

Wane made his selections after the first round of Betfred Super League matches so the outstanding Round 2 performances of Warrington Wolves half-back Gareth Widdop and Hull FC full-back Jake Connor came too late for consideration at this stage.

However, the former Wigan boss says he expects the squad to undergo change as players force their way into contention, with further get-togethers planned for May and early June.

Six of the 28 Super League-based players are currently injured, including 21-year-old Leeds Rhinos centre Harry Newman, the youngest squad member who is recovering from a broken leg but is in Wane’s World Cup plans.

“I rate Harry Newman very highly,” Wane said. “He’s a good chance of playing in the World Cup. We’ve got real strength in depth at centre – and at hooker and wing too. 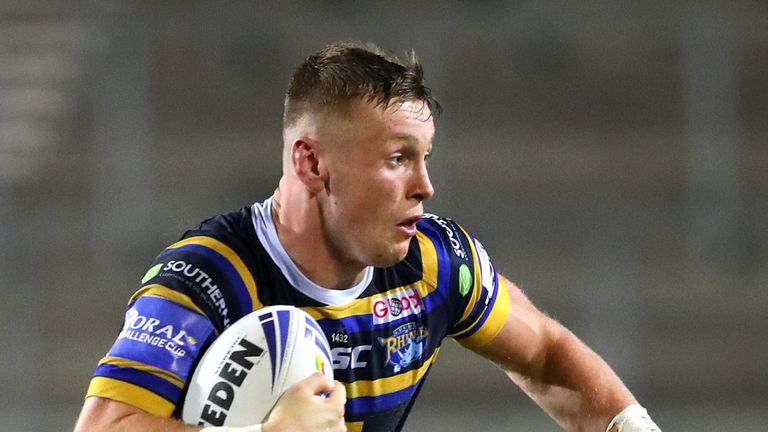 “Names will come and go as the season unfolds, but the 35 players I’ve named reflect my current thinking.

“They are all capable of playing to an England standard. They know what’s expected at international level and the heights they must hit.

“We have a good mix of youth and experience and age is no barrier. The 30-somethings in the squad are playing some good rugby. And, if a 17-year-old puts his hand up and shows me he’s got what it takes, he’ll be in.”

Wane announced his squad on Tuesday, exactly 200 days before England kick off the tournament against Samoa at St James’s Park, Newcastle, on Saturday, October 23.

The squad includes seven players based in the NRL who will not be involved in either the training season in Leeds or the mid-summer match but are sure to be pushing for World Cup places.

“I keep a very close eye on the NRL too. Those players can’t join us at Leeds Beckett, but I’ll make sure they get the same information as the players who can.

“The session at Leeds is all about introducing players to my systems – how we’ll defend, how we’ll attack and so on.

“They are some of the best players around and they’ll get it very quickly. It’s an important part of our preparation for the mid-season international against the All Stars and for the World Cup too.”