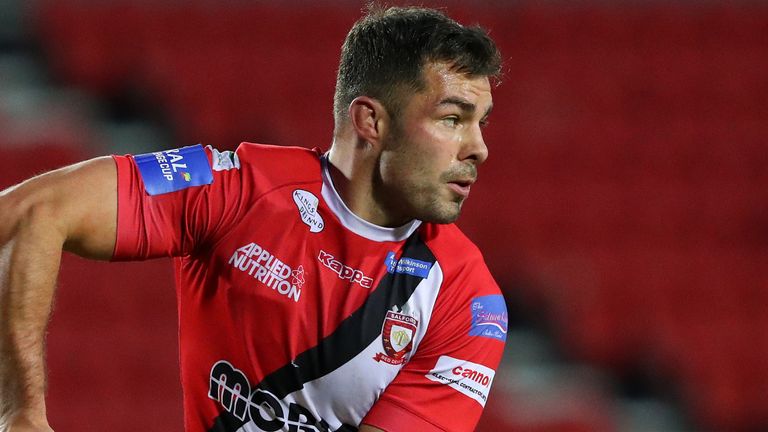 Salford’s co-captains Lee Mossop and Mark Flanagan are free to play in Saturday’s Challenge Cup final at Wembley after their coronavirus retest results came back negative.

The Red Devils announced on Tuesday that two unnamed players were self-isolating after contracting the virus and that two others were stood down from the Super League game against Hull KR after their Covid-19 results proved inconclusive.

Salford on Wednesday received negative retest results, and that will be a massive relief to the club as they prepare to take on Leeds in their first cup final appearance for 51 years.

✅ This man has been cleared for the Cup Final.

🏆 Will he be lifting the famous old trophy come 5pm Saturday? pic.twitter.com/quevf1FtSD

A statement from the club said: “After receiving inconclusive Covid-19 test results earlier this week, Salford Red Devils are pleased to confirm that both players’ retests have returned negative.

“This means that both players will now be able to return to training.” 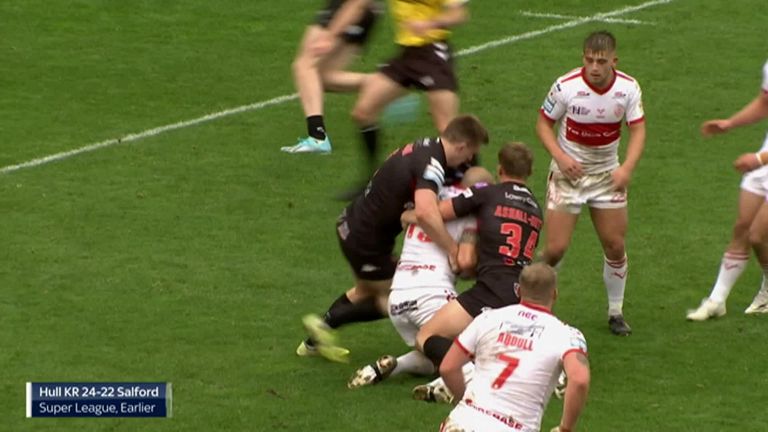 Salford will still be without the two players who have tested positive and their identity is likely to be revealed when head coach Ian Watson names his 21-man squad on Thursday.

But having prop forward Mossop and back rower Flanagan available is positive news for Watson.

Both players were guaranteed to be in his plans and for Flanagan it will be an opportunity to end his career on a high as he prepares to retire.