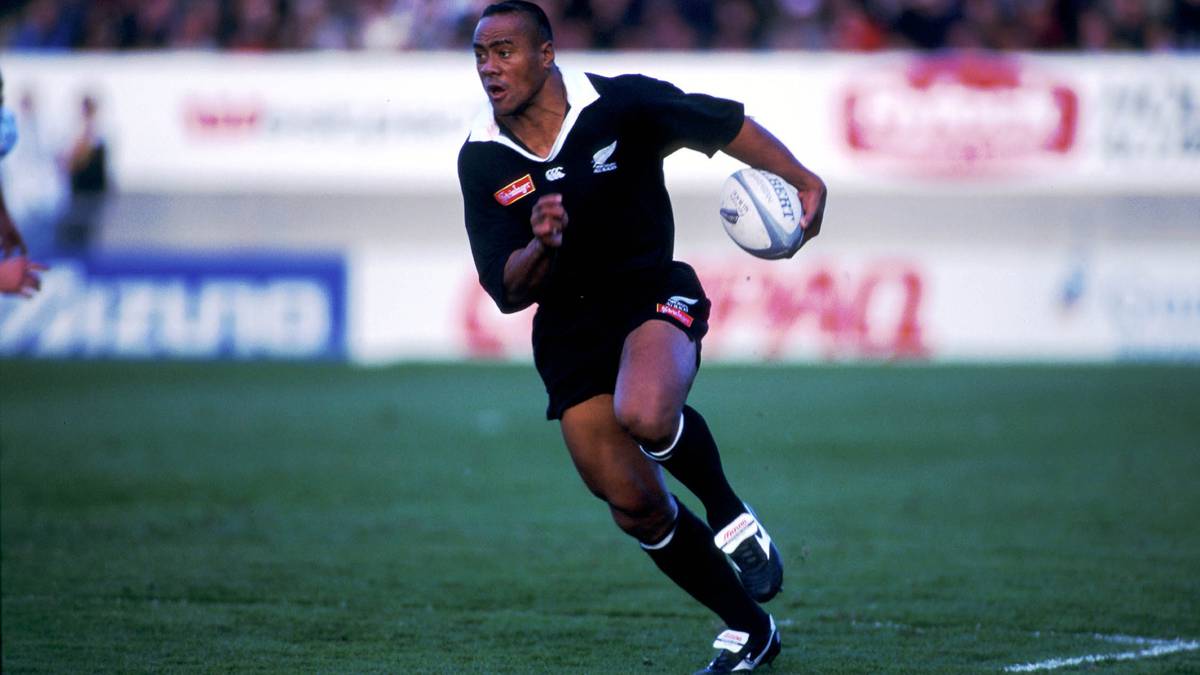 Jonah Lomu, Bryan Williams and Christian Cullen make up the best All Blacks outside back trio of all time, according to the experts and public vote, completing New Zealand’s Greatest XV side.

Over the last eight weeks, Sky Sport’s Breakdown assembled a voting panel of experts – rugby commentators Grant Nisbett, Ken Laban and Rikki Swannell, as well as NZME journalist Phil Gifford – to discuss and debate the best ever All Blacks team, and ultimately give fans the opportunity to vote for who they believe should make the Greatest XV in each position.

Last week, the nominess for left wing, right wing and fullback – the final three positions in the XV – were announced, where the panel made their decision and the vote went to the public.

Both the panel and the public landed overwhelmingly on Lomu on left wing (84 per cent of the public vote) and Cullen at fullback (79 per cent), but the panel and public were split on right wing.

The four in the panel were split between Wilson and Williams, while the public went for Doug Howlett (41 per cent of the public vote).

The tiebreaker went to Sir Graham Henry, who ultimately picked Williams to complete the Greatest XV.

Former All Blacks coach Laurie Mains, who was behind moving Lomu from loose forward to the wing, said Lomu was unlike anyone else on the flank.

“He played in the Counties sevens team and I already had been told about how great this kid was. He was a Number 8. And we watched him, Earle [Kirton] and I, and we talked about it, and almost together we said, how would he go on the wing?

“As a loose forward, he wasn’t going to be much bigger, and certainly not tougher, than a lot of the top international loose forwards. So his great ability would be nullified to an extent. But if we were good enough to develop him as a wing, then he could be something the world’s never seen. Fortunately, that’s the way it turned out.”

“In 1970, a young Auckland Pacific Island player and a law student who was doing his studies out of Auckland University called Bryan George Williams was forced to tour South Africa along with three other players who was declared an ‘honorary white’.

“He was so high profile, he was so good, there was so much attention on him. Unbelievable sidestep in that in-goal area to get that try under the post in South Africa. But in terms of the impact and changing the course of the history of our game, for me Bryan Williams is the greatest right wing the game has ever seen.”

All Blacks great Tana Umaga said his former teammate Cullen was able to “create something from nothing”.

“Having him around, he could create these things because he was so strong in the tackle, he was able to wriggle out of things and that’s what you’ll see in his highlight clips. He would create something from nothing. I was just able to read where he was going because we played so much together, we created a good relationship on and off the field.”

The trio completed the Breakdown’s Greatest XV. Watch the last segment in the video player above. 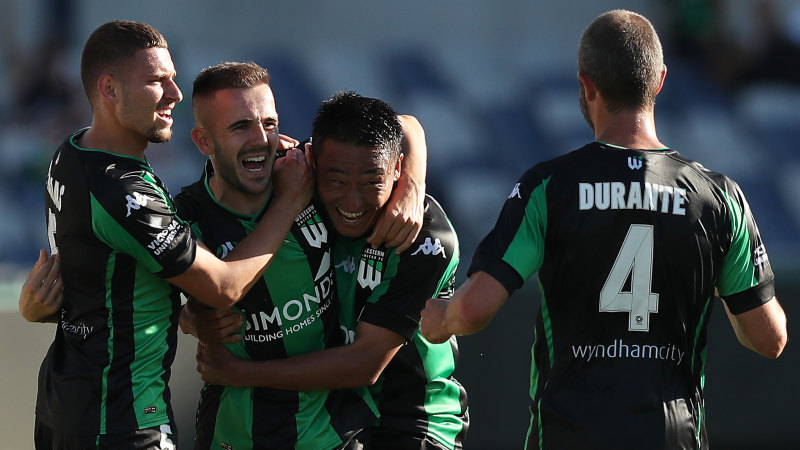 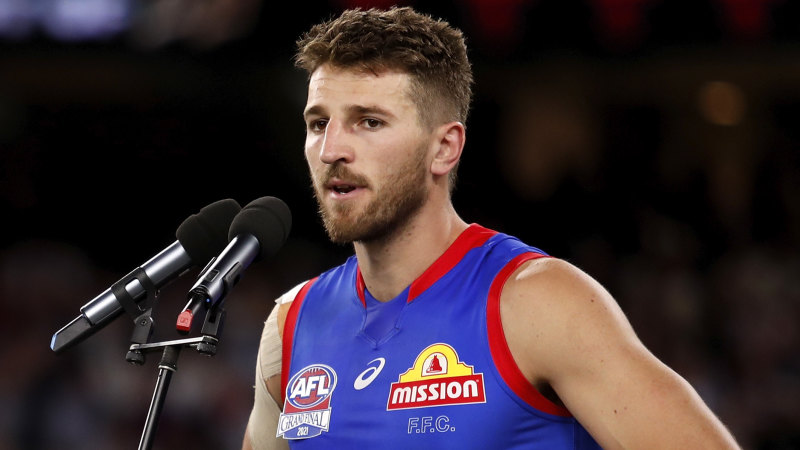