Another All Blacks star is set to miss upcoming tests due to injury, reports Liam Napier, who also analyses what the possible All Blacks squad could look like.

As New Zealand’s most experienced, accomplished, fit midfielder, Lienert-Brown was set to be an influential rock in the All Blacks backline this season, with Crusaders centre Jack Goodhue already out for the season after rupturing his ACL.

The Weekend Herald understands Lienert-Brown has been troubled in recent weeks by his elbow that began locking up. Scans revealed bone fragment concerns, and he underwent minor keyhole surgery.

The surgery is believed to have been successful and the 26-year-old, one appearance short of 50 tests for the All Blacks, is expected to miss the opening match against Tonga at Mt Smart Stadium on July 3 and the first outing against Fiji in Dunedin the following week. He could return for the second test against Fiji in Hamilton on July 17.

Lienert-Brown’s injury will seriously challenge the All Blacks’ depth — and there may be further worries, with David Havili understood to be carrying a niggly calf complaint.

Ngani Laumape would be the obvious replacement for Lienert-Brown after playing 15 tests but his imminent three-year deal with Stade Francais is likely to rule him out.

Havili, after impressing at second five-eighth for the Crusaders this season, has the inside running to start alongside either Rieko Ioane or Braydon Ennor in the All Blacks’ midfield but that will depend on the severity of his calf issue.

If the All Blacks opt to name a replacement for Lienert-Brown, they could turn to Crusaders powerhouse Leicester Fainga’anuku or Peter Umaga-Jensen, the latter playing one test off the bench last year, only to struggle for game time with the Hurricanes this season after the birth of his first child.

Alternatively, the All Blacks could call up any of the midfielders named in the New Zealand Māori squad this week — Hurricanes centre Billy Proctor and Chiefs duo Quinn Tupaea and Alex Nankivell.

Lienert-Brown’s injury blow is the second late scare to impact the All Blacks squad naming on Monday night, when head coach Ian Foster will select up to 36 players, after Blues prop Ofa Tuungafasi was sidelined from the three tests next month after minor knee surgery on Thursday.

In addition to Goodhue, the All Blacks are also missing captain Sam Cane and prop Joe Moody, while Highlanders halfback Folau Fakatava has suffered a season-ending ACL injury.

The All Blacks selectors will now be hoping a host of other figures — Aaron Smith, Dalton Papalii, Patrick Tuipulotu, Karl Tu’inukuafe, Rieko Ioane and Hoskins Sotutu among them — emerge unscathed from tonight’s Super Rugby Transtasman final between the Blues and Highlanders at Eden Park.

Other than the midfield headaches, the most difficult areas of selection will be loose forwards and the back three, where there is certain to be disappointment.

Ardie Savea’s latest knee injury is not thought to be too serious, and the likes of Papalii, Sotutu, Luke Jacobson and Shannon Frizell are expected to join him in the squad. The selectors face tough choices for the remaining spots between Akira Ioane, who performed strongly during the last test season, and Crusaders duo Ethan Blackadder and Cullen Grace.

Jordie Barrett, Will Jordan, Sevu Reece and Damian McKenzie, who is expected to cover the third No 10 role, are certainties in the back three.

Caleb Clarke’s absence with the New Zealand sevens team could bring the versatile Fainga’anuku into the mix but there will be others such as Highlanders wing Jona Nareki who may be left disappointed, with Rieko Ioane remaining a lethal wing option.

The scrap for the third halfback shapes as highly contestable, with TJ Perenara ineligible for July.

Finlay Christie continues to impress with the Blues after recovering from a neck injury that affected his passing, and Mitchell Drummond stated his case after regaining the starting role at the Crusaders.

The wider squad is expected to leave room for five locks. Sam Whitelock is the frontrunner to be named stand-in captain for Cane, and after taking an educated punt on Chiefs second rower Tupou Vaa’i last year, it would make sense to continue the 21-year-old’s development.

In another tight call, Asafo Aumua is likely to edge Chiefs hooker Samisoni Taukeiaho for the third role.

The All Blacks used 14 new or recalled players in their condensed six-test campaign last year which finished with an underwhelming 50 per cent win record.

Foster will remain true to that mix, while welcoming back the world-class Brodie Retallick and Beauden Barrett.

With up to 15 tests this year — the Weekend Herald understands the money-spinning test in the United States en route to the European end of year tour remains firmly on the table — the All Blacks have opted to integrate an extended squad at the start of a lengthy, challenging season. 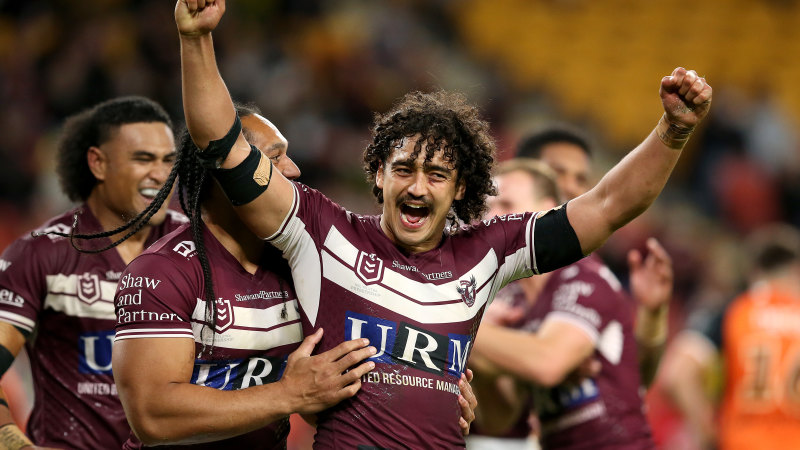 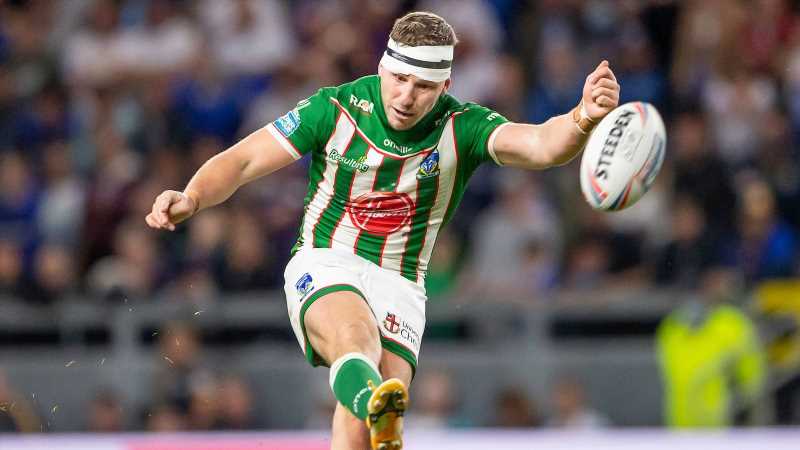 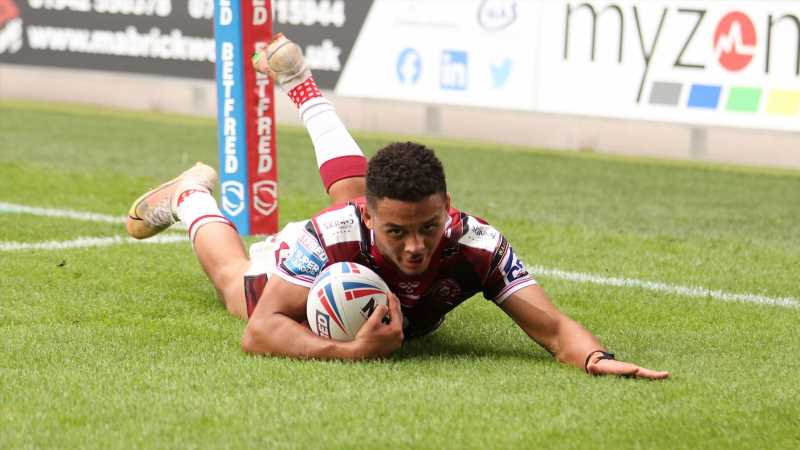